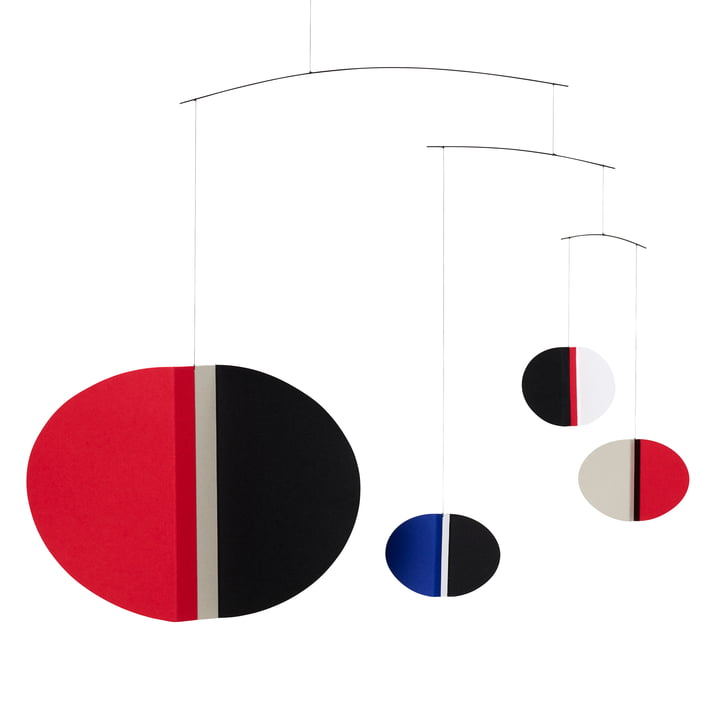 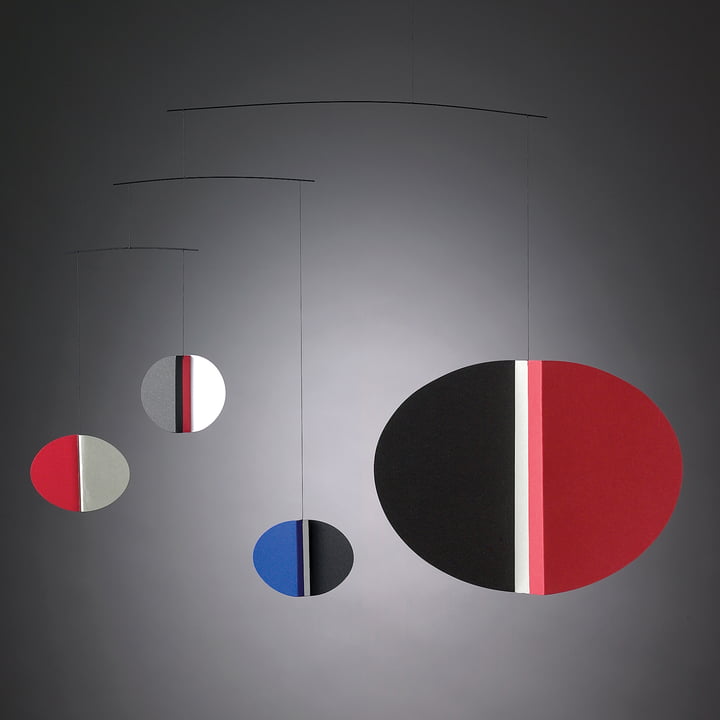 Abstract mobile made of cardboard

The Terry Frost/Tate Mobile from Flensted Mobiles gets an exceedingly graceful look thanks to its graphic circles! The Mobie was designed by Sir Terry Frost & Ole Flensted for the Tate Modern in London. Frost is known as an abstract painter who incorporates his art within the mobile.

The Terry Frost/Tate Mobile is made of cardboard.