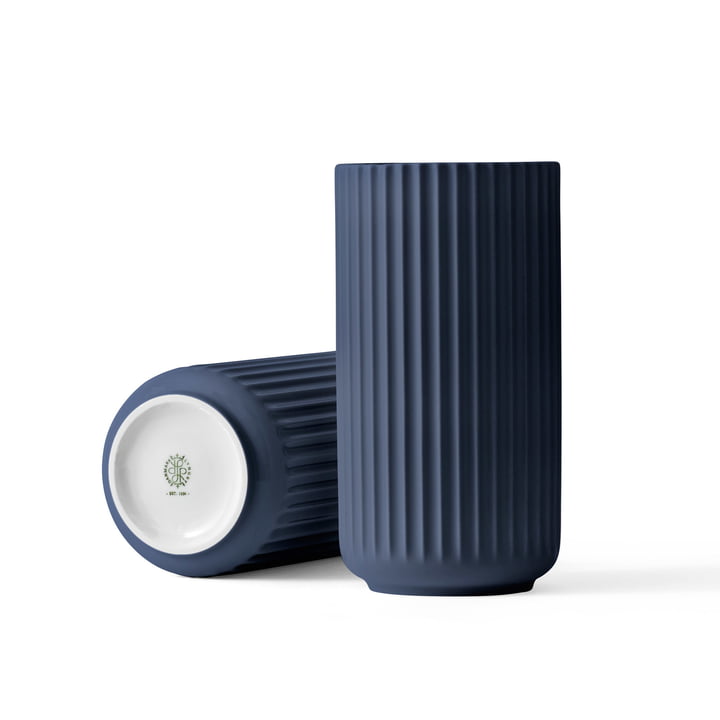 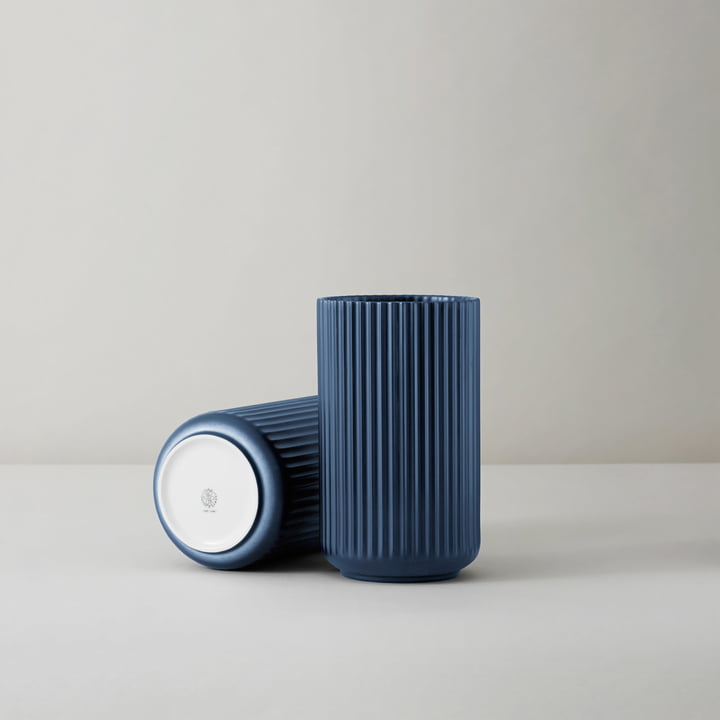 An icon among porcelain vases since 1936

The Lyngbyvase is Lyngby Porcelæn manufactured by Porcelænsfabrikken Danmark. The design classic made of porcelain was created in 1936 and lives from its unique aesthetics and the concise grooved structure. In dark blue, the vase blends in fashionably and timelessly well with different ambiences and sets flowers beautifully in scene.

Re-edition of the classic

The vase became an absolute design icon in the 1930s and is still highly valued today by design lovers and collectors for its simple elegance. Together with other designs, the porcelain vase marks the beginning of a new design era inspired by the Bauhaus movement and influenced by the functionalism that was beginning at that time.

In 2012, the brand Lyngby Porcelæn was relaunched and production of the popular Lyngby vase resumed. With the greatest possible care and respect for the special history, the vase is today handmade in Denmark according to the original specifications.

The vase is available in different sizes, in several colours and in glass. The series has also been expanded to include bonbonnières and cachepots. Whether for smaller bouquets, decorative branches or as an independent sculpture - different colours, heights and diameters allow a noble ensemble of several vases for varied arrangements. 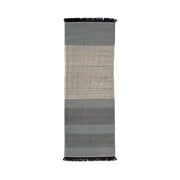 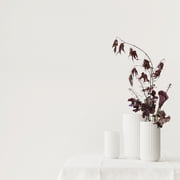 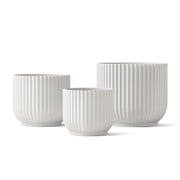 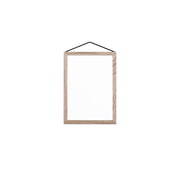