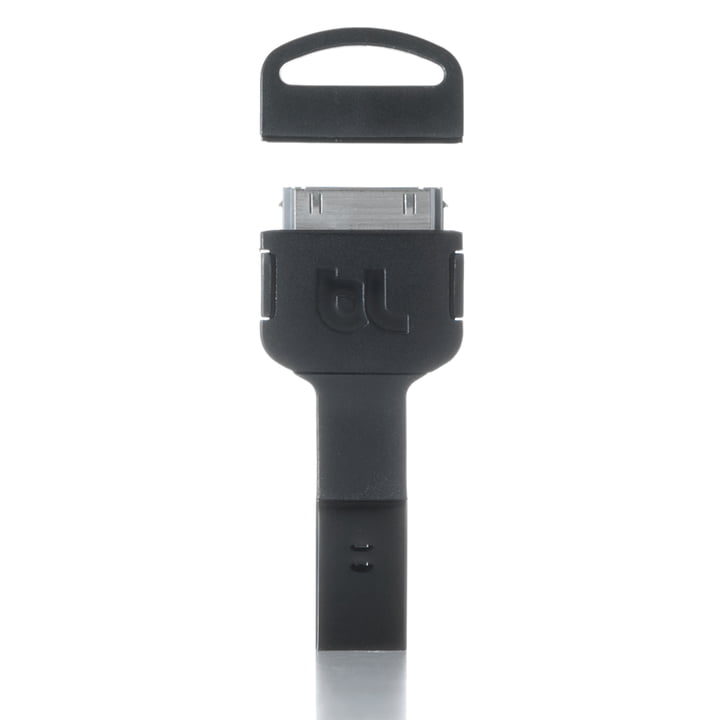 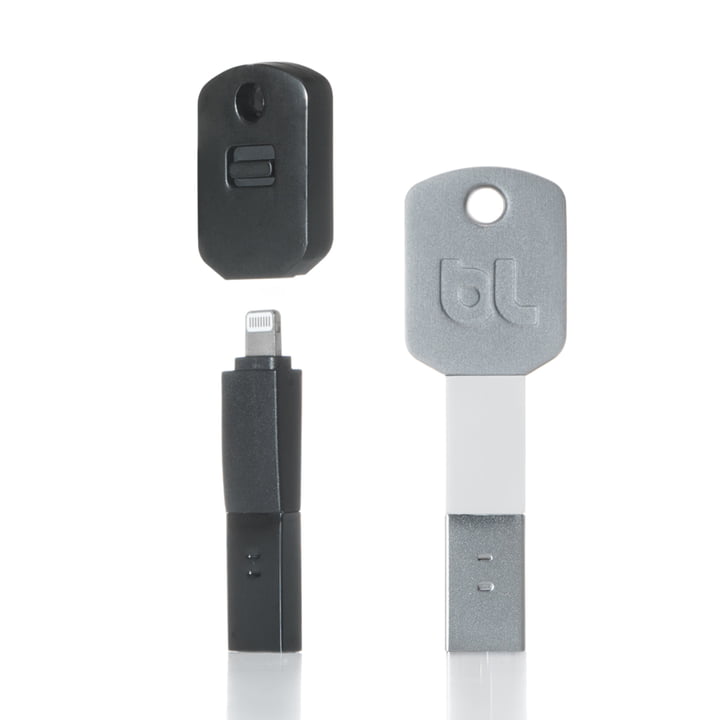 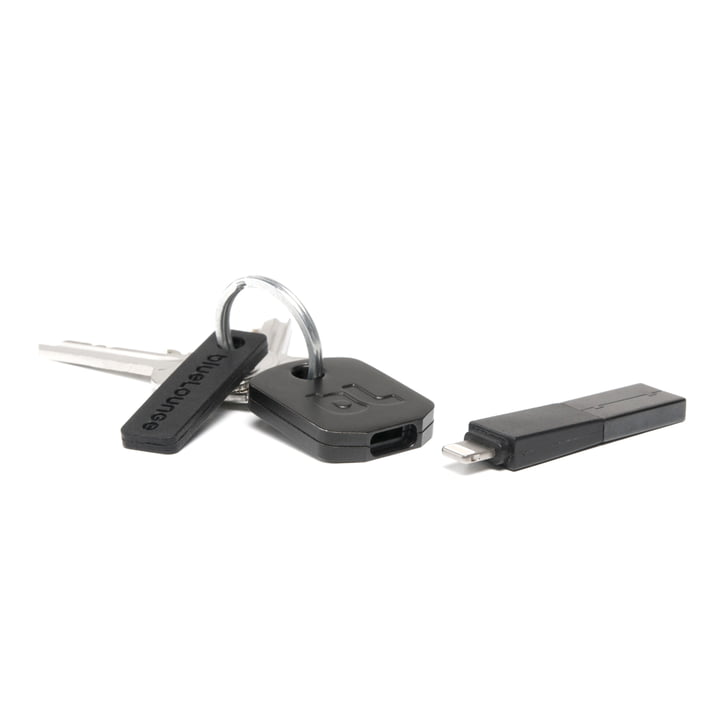 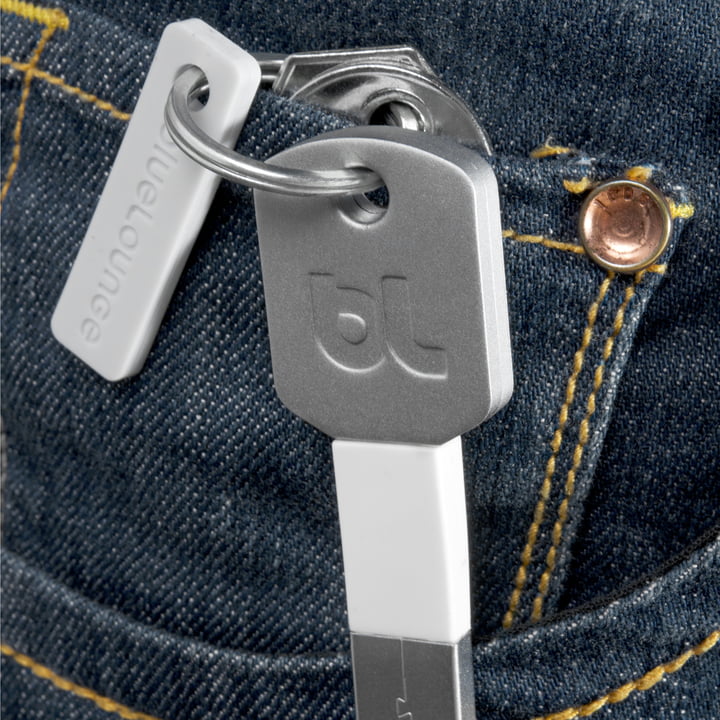 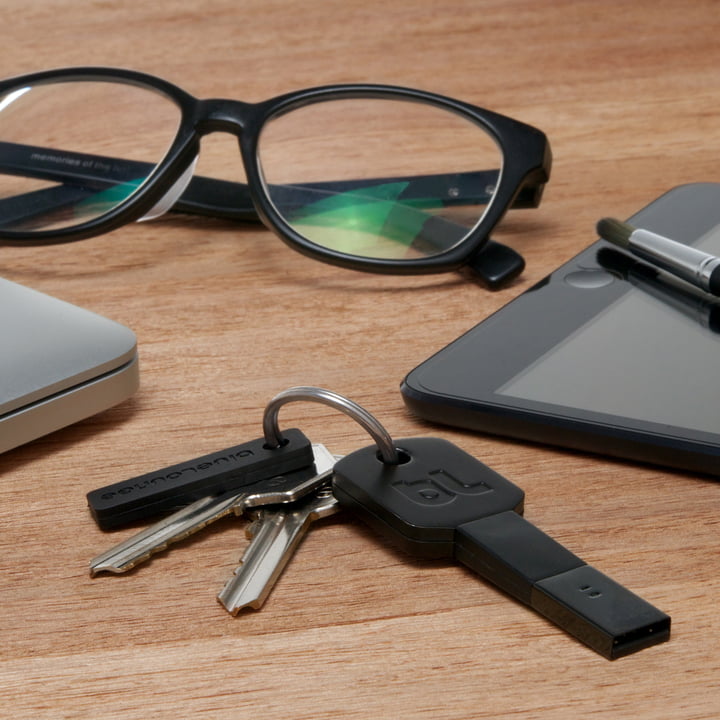 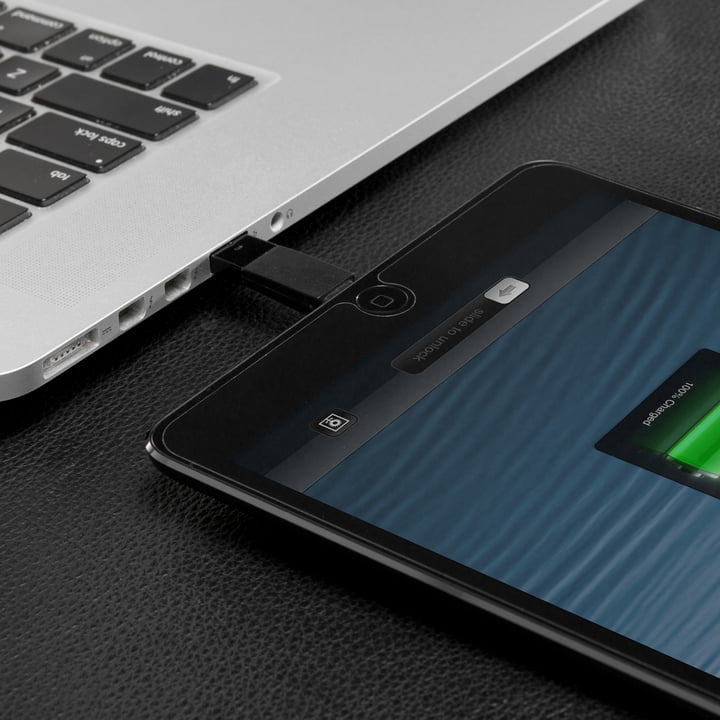 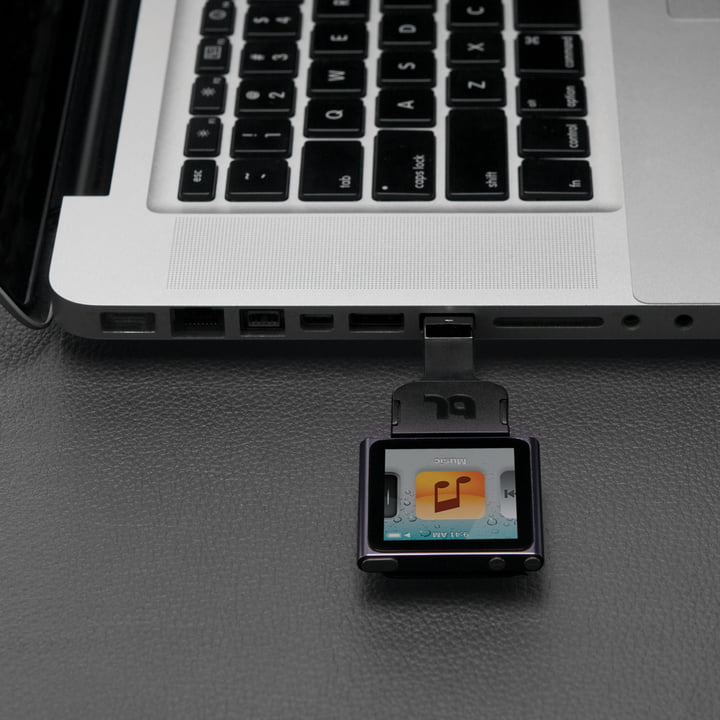 Bluelounge Kii is much more than a keyring…

The Bluelounge Kii is a compact charger for Apple. The charger by Bluelounge is very suitable for every day use, since it looks like a key and is just as easy to carry as a key. The Kii charger is simply connected to any computer via USB, and your Apple devices are already being charged:

This small USB adapter is compatible with iPhone 5, iPod Touch (starting from the fifth generation), iPod Nano (starting from the seventh generation), iPad 4 and iPad Mini with a lightning adapter. The Bluelounge Kii has the Lightning adapter that replaces the Apple 30 pin connector: Many Apple devices can be charged with Lightning, as the modern system recognises automatically which device is connected to it, adapting its performance to it.

The Bluelounge Kii is also available with a 30 pin connector in order to charge older Apple products, such as the iPhone 4. 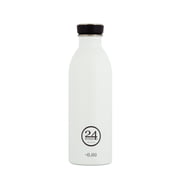 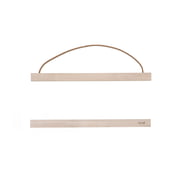 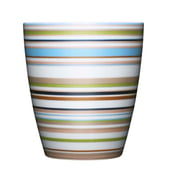