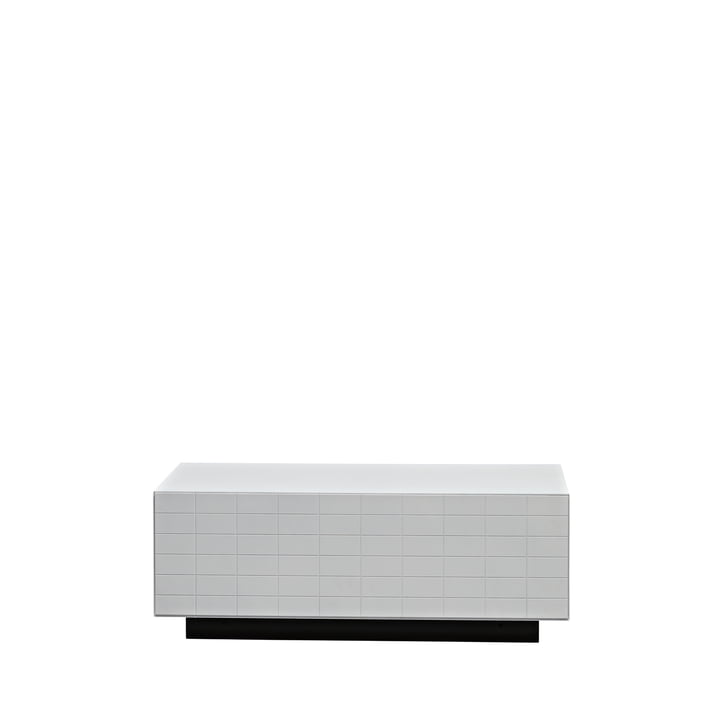 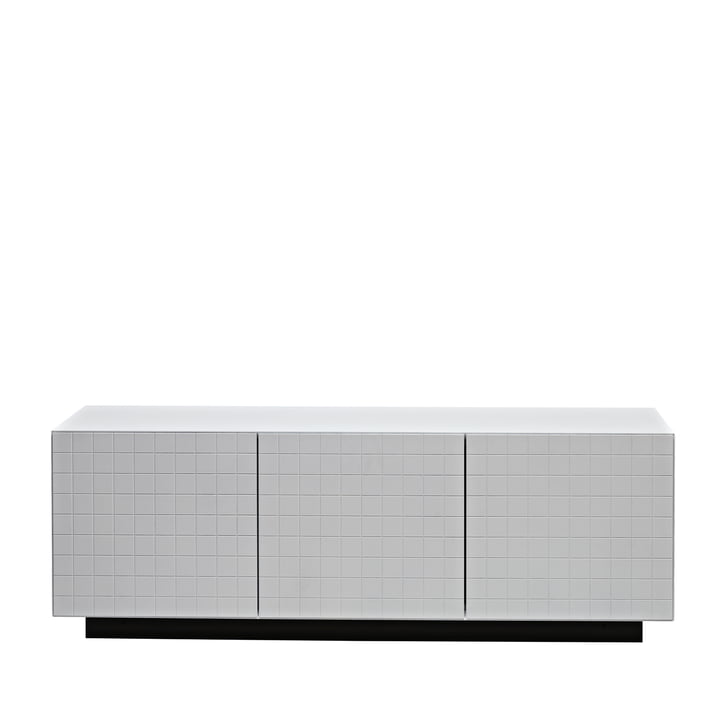 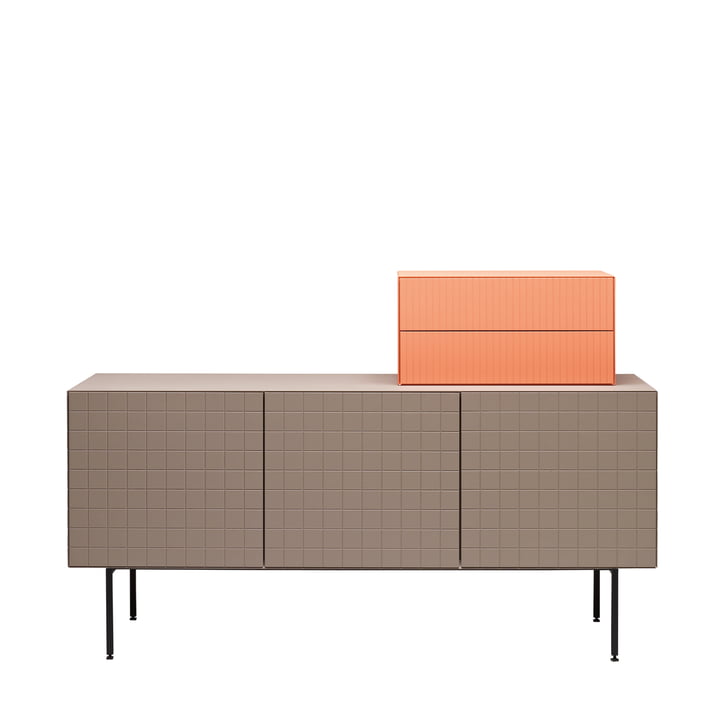 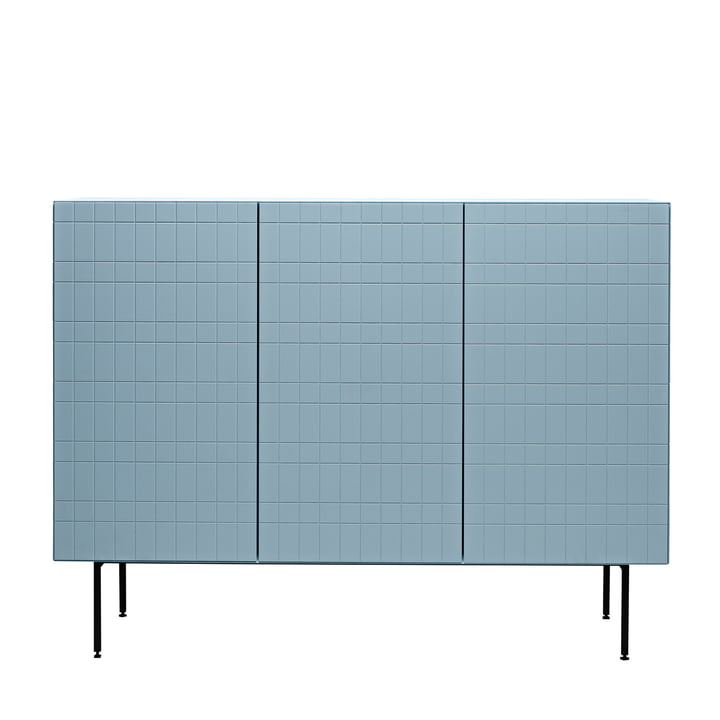 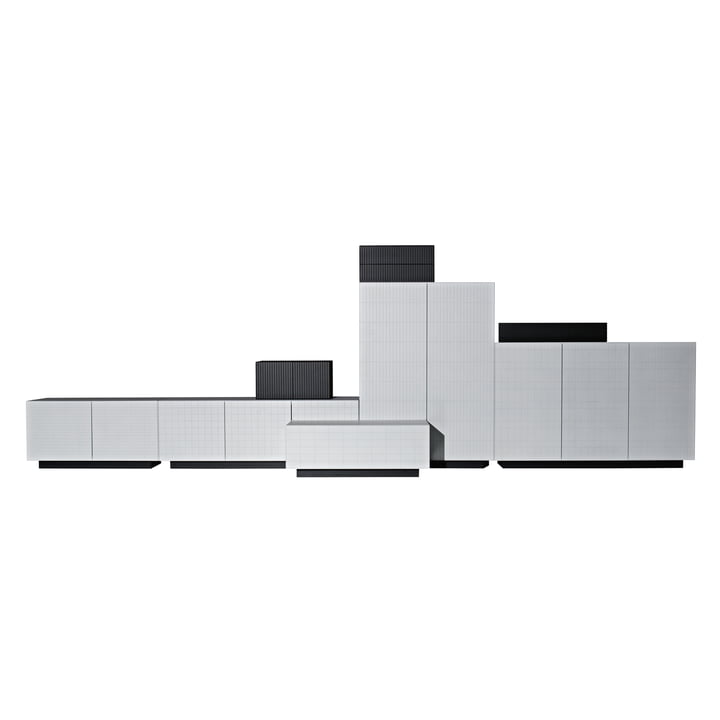 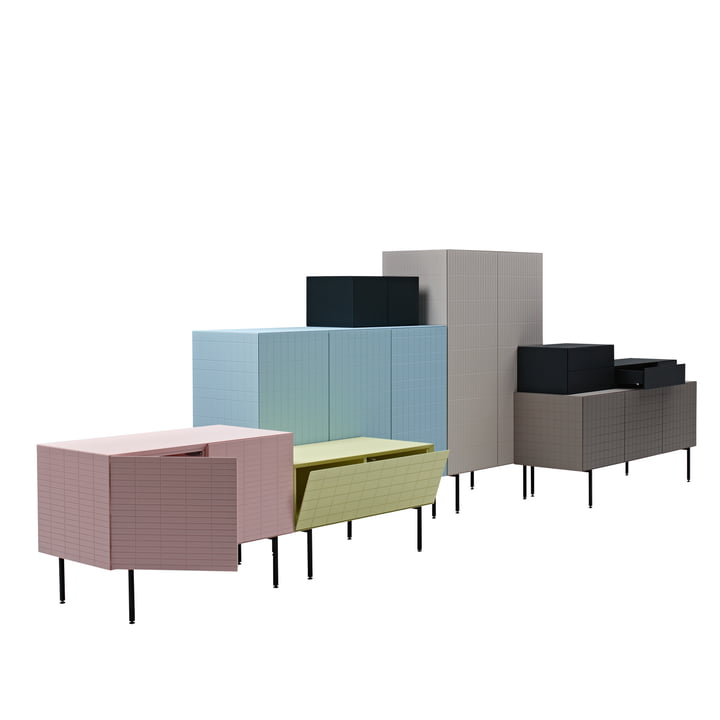 The clearly designed Toshi sideboard by Casamania impresses with clear shapes. The designer Luca Nichetto was inspired by Japanese architecture.

“Toshi” is the Japanese word for “city.” The sideboards by Casamania remind us of diverse buildings in the metropolis Tokyo.

The fresh and essential lines include the geometrical design of the basic forms of the doors of the Casamania Toshi sideboard. Each size and form of the Toshi has its own characteristic pattern, which makes every module unique. The reference of the Japanese architecture is obvious in this chest of drawers: Toshi is a micro city, which impresses with basic geometric shapes, selected proportions, and tonal colours. 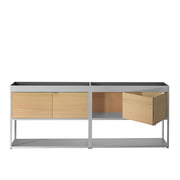 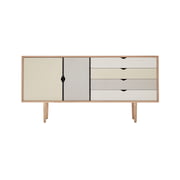 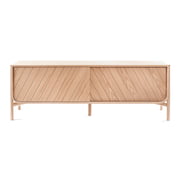 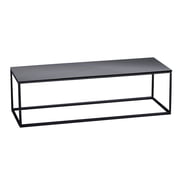