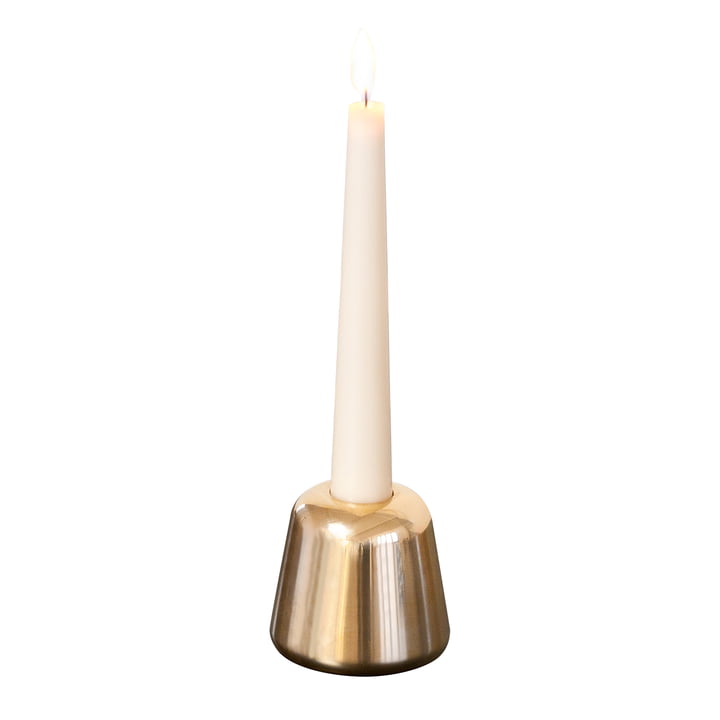 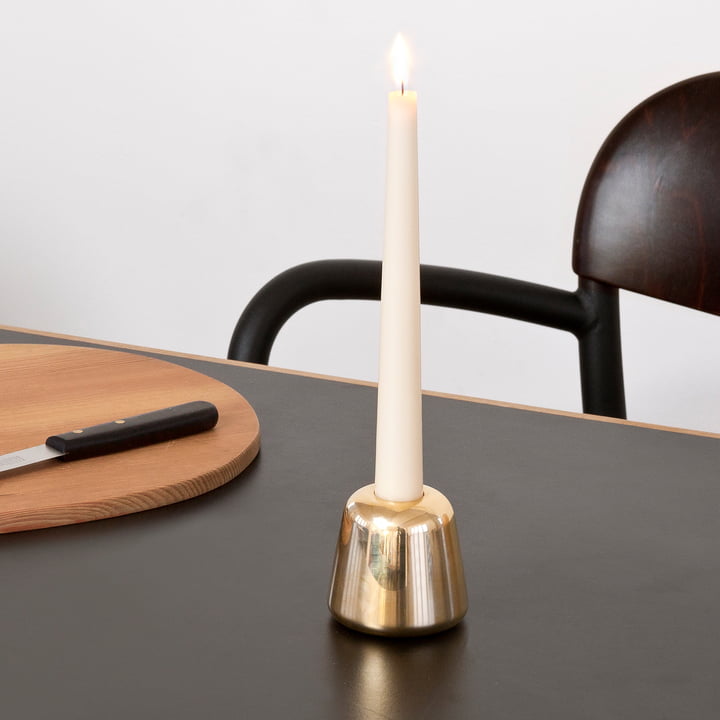 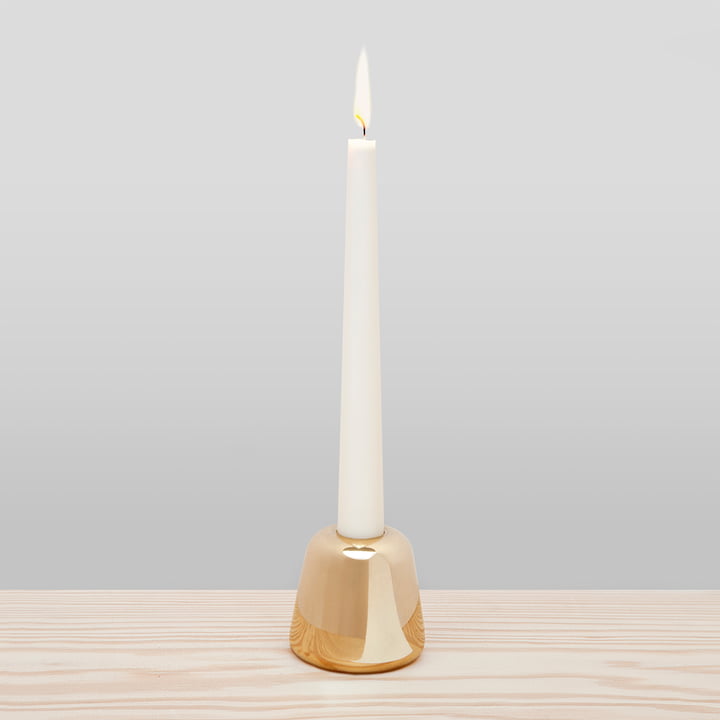 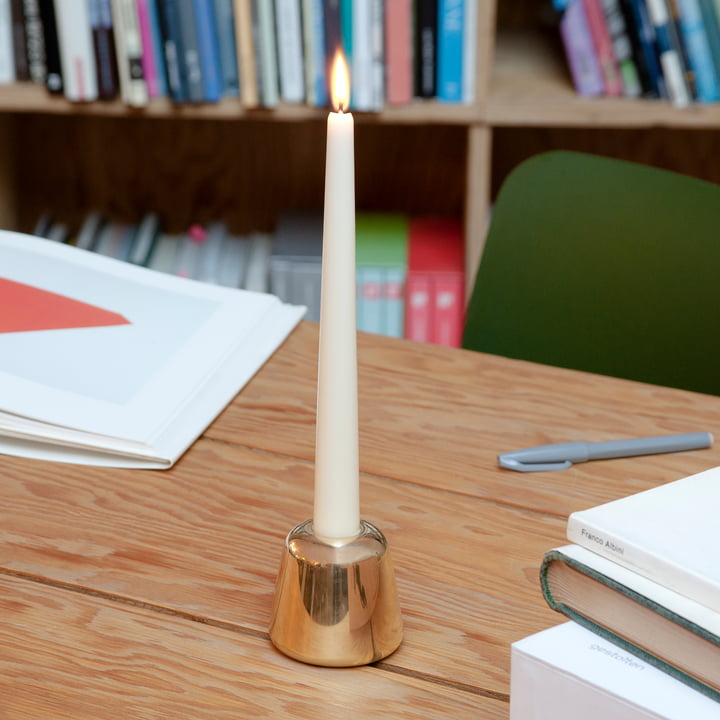 Advent Candleholder out of Brass

The starting point for the Holocene series was the exploration of the topic of fire and its influence and meaning for humans.

The elegant, high-quality candleholder by Jasper Morrison is suitable for tapered candles. The flame of the candle is beautifully reflected in the brass and offers a magical glow to its surrounding space. 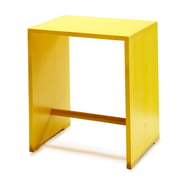 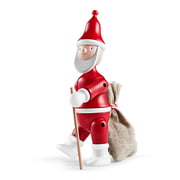