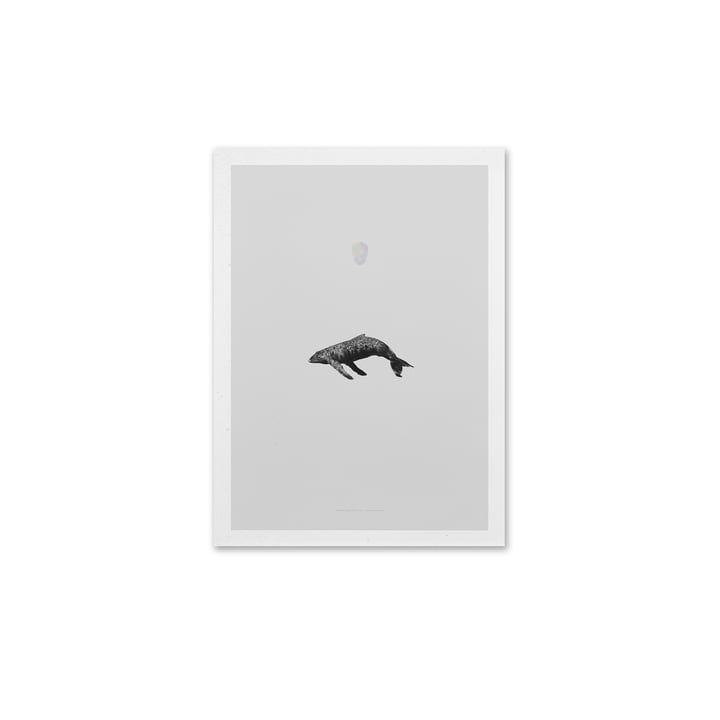 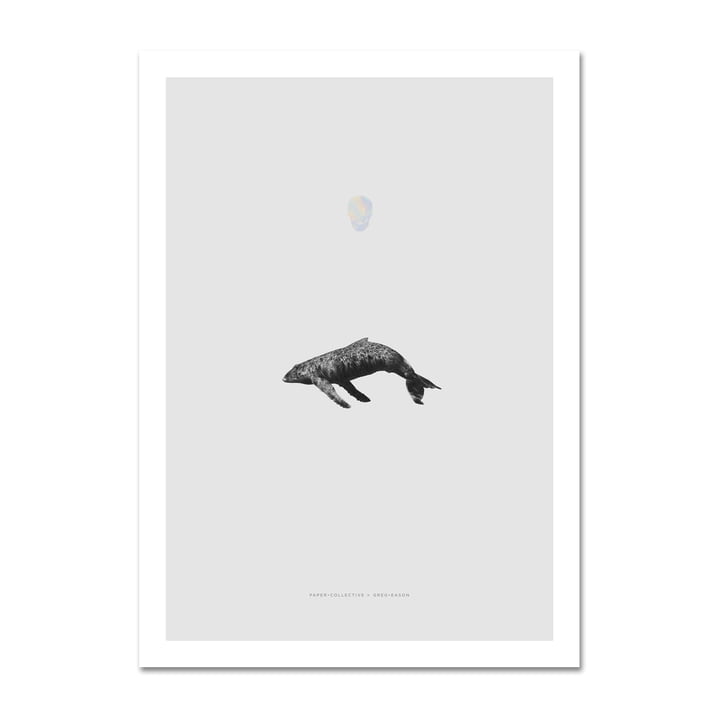 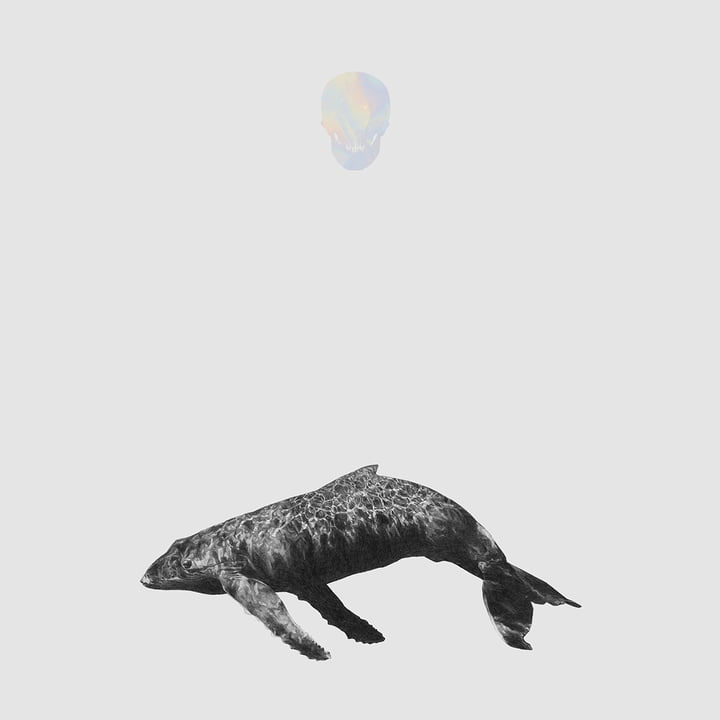 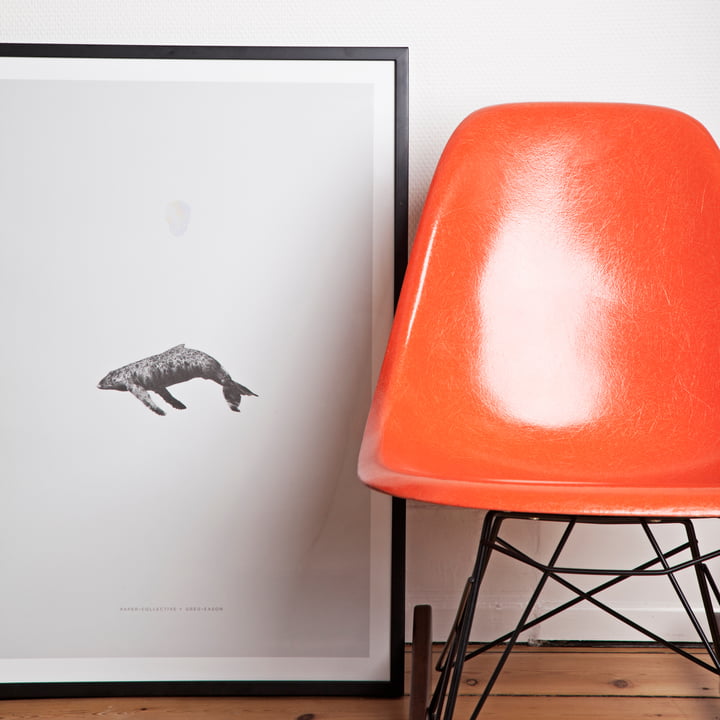 A whale and a bubble of air that really stands out in a room. What looks simple at first conveys a deeper message.

Greg Eason has the rare ability to make images that are simple in design seem highly complex and to give them an impressive spatial depth. "I reprised the whale from 2011 drawing, hence the name Reprise." the British artist explained. The designer laid his whale on a grey background and added a bubble that resembles a human skull to gently break through the grey of the image with its delicate, shimmering light effects. The 70 x 50 cm version is also complete with the name of the manufacturer and the designer in discreet letters.

With this subtle and ominous composition, Eason wanted to make people thing about the demise of whales and question the general role of humans in the ecosystem. All of this in an artistic context, without a raised index finger.

In addition, part of the proceeds are donated to a charitable organisation of the designer's choice - in the case of Greg Eason's Whale poster, the World Wildlife Foundation.