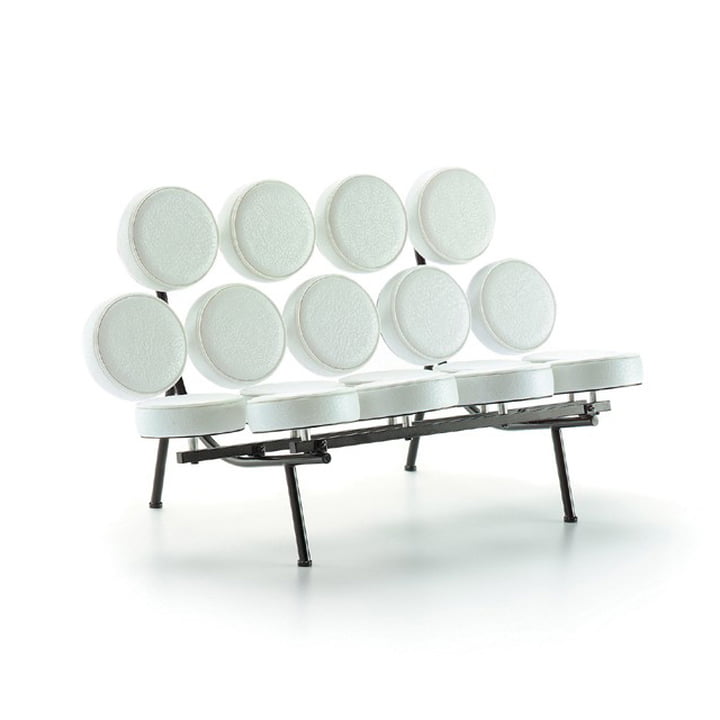 Due in stock (estimated): 4-6 weeks
Add to wish list

George Nelson is one of the most influential personalities in U.S. design after 1945. As of 1946 he was for many years head of the Design Department at the Herman Miller company, on whose behalf he engaged designers hardly known at the time, such as Charles Eames , Isamu Noguchi, and Alexander Girard. And he was also inspired by other areas of culture: along with his work as an architect, he concerned himself with ongoing sociological and artistic themes.

Nelson’s ”Marshmallow”-sofa must be considered one of the earliest "Pop Art" furniture designs: the transformation of a traditional sofa into a threedimensional structure made of soft, colored cushioning. The seat and back are supported by a steel construction and the unit has the shape of an axially symmetrical folded-out waffle.

The original of the Marshmallow Sofa was designed by George Nelson in 1956 and it is produced as 1:1 model by the Herman Miller Furniture Company, Zeeland/Michigan/USA and the Vitra International AG, Basel/Switzerland since 1956. 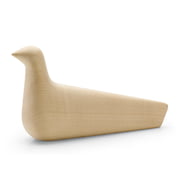 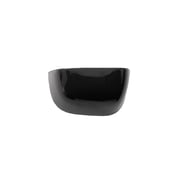