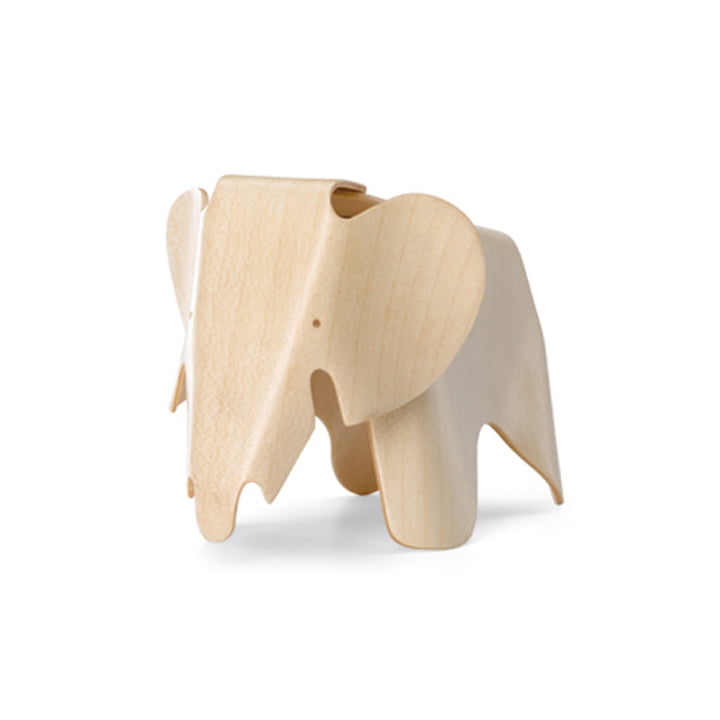 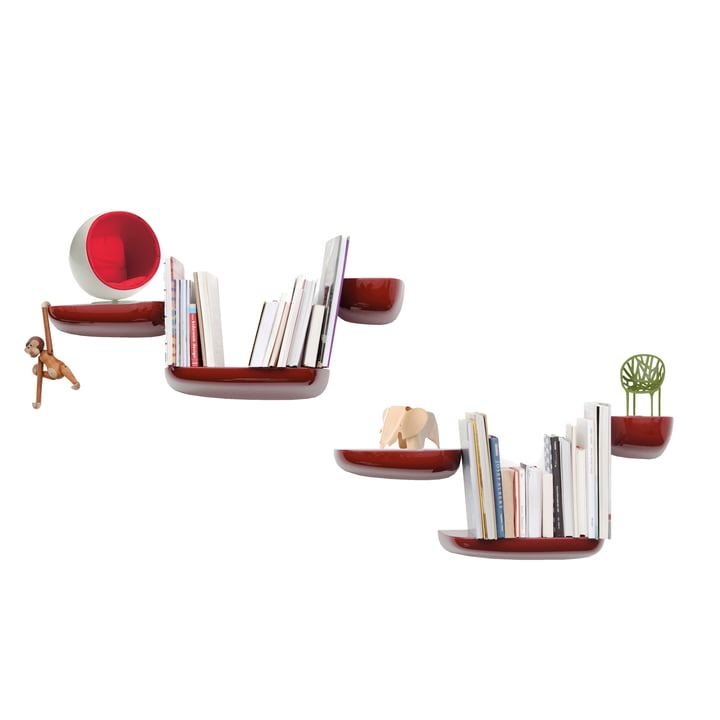 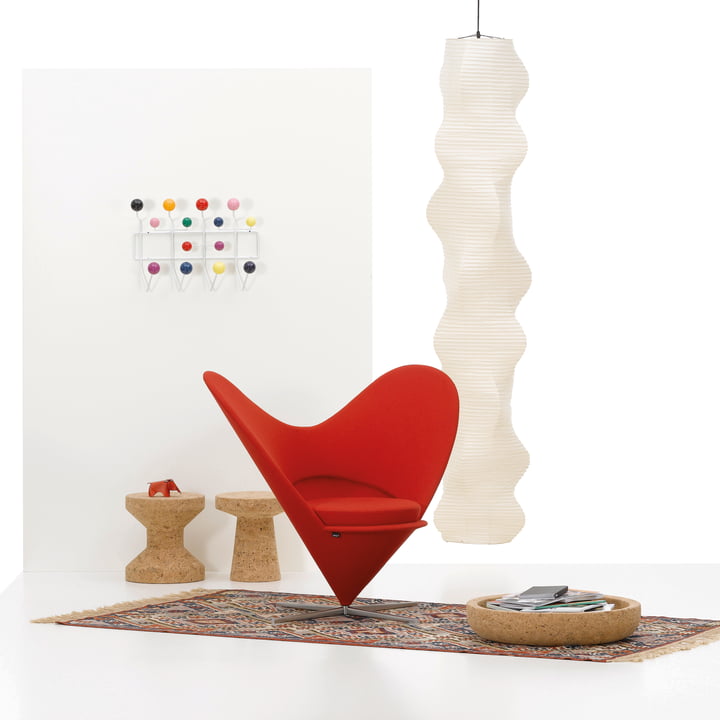 The Plywood Elephant is regarded as a prominent example of the Eames plywood designs. At the beginning of the 1940s, Charles and Ray Eames developed the technology for moulding three-dimensional plywood and used this groundbreaking innovation to manufacture different furniture and sculptures. Out of the early Plywood designs, the Elephant is the most demanding in terms of production, requiring a perfect mastery of the plywood technology due to its narrow and contrasting curves.

Designed at the same time as the Eames children’s furniture, the Plywood Elephant also constitutes a playful counter-balance to the Eames leg splint which was developed for military purposes - the first ever object produced in three-dimensionally moulded plywood.

The design, which was costly to produce, never went into production. Two prototypes were displayed at the Museum of Modern Art in New York in 1945/46. Today only one model is known to still be in existence, and is in the possession of the Eames family. As part of a limited edition, Vitra made the legendary Eames Plywood commercially available for the first time in 2007.

The original Plywood Elephant was designed by Charles and Ray Eames in 1945 and has been produced in the Limited Anniversary Edition as a 1:1 scale model by Vitra AG, Basel/Switzerland since 2007.

The miniature offered here by Vitra (scale 1:6) consists of three-dimensionally shaped plywood, a covering veneer in maple and a nickel-plated connection screw.