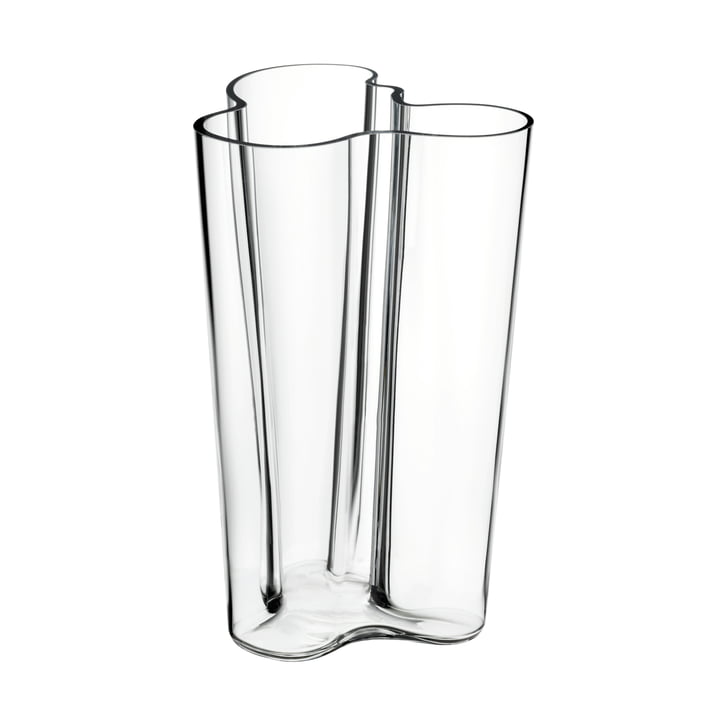 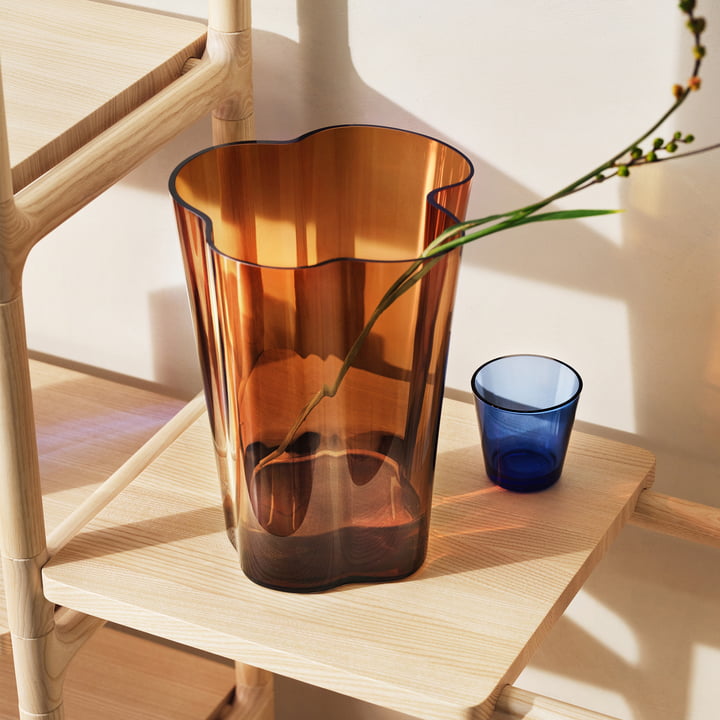 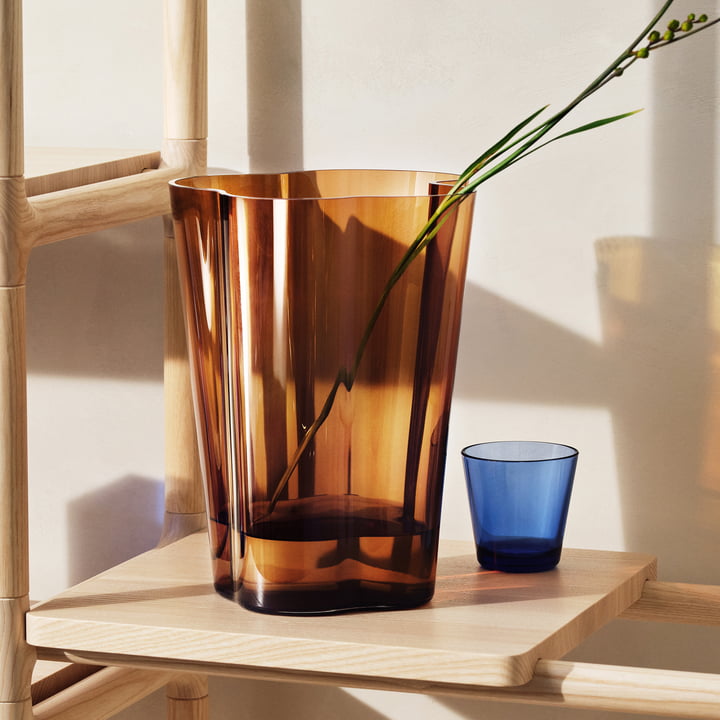 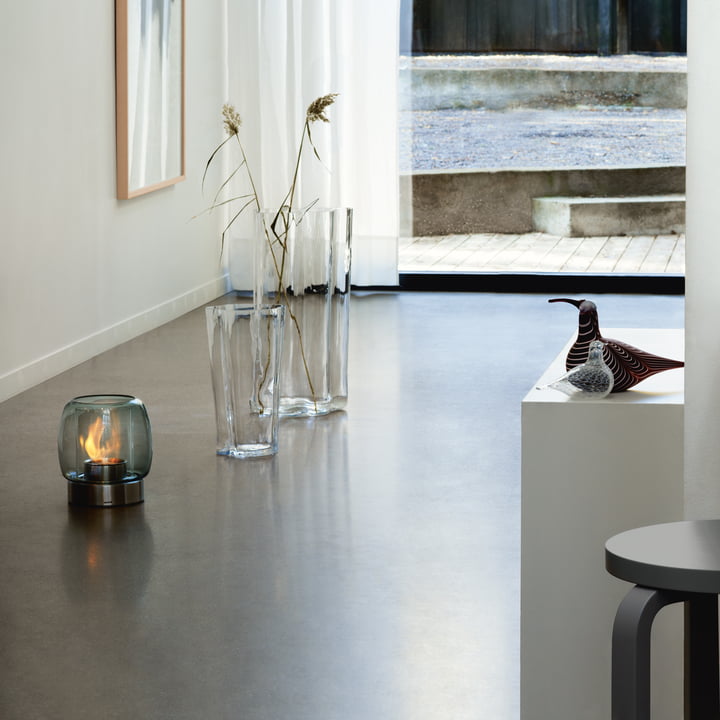 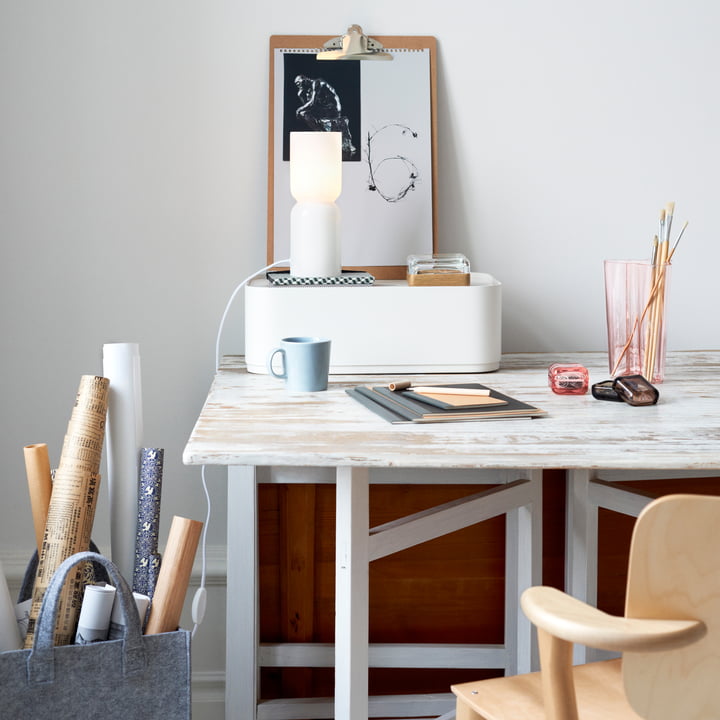 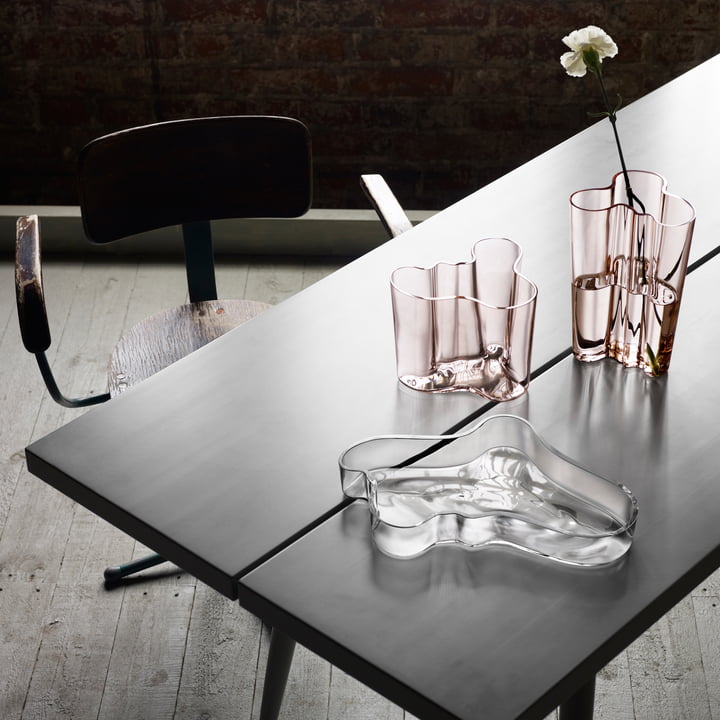 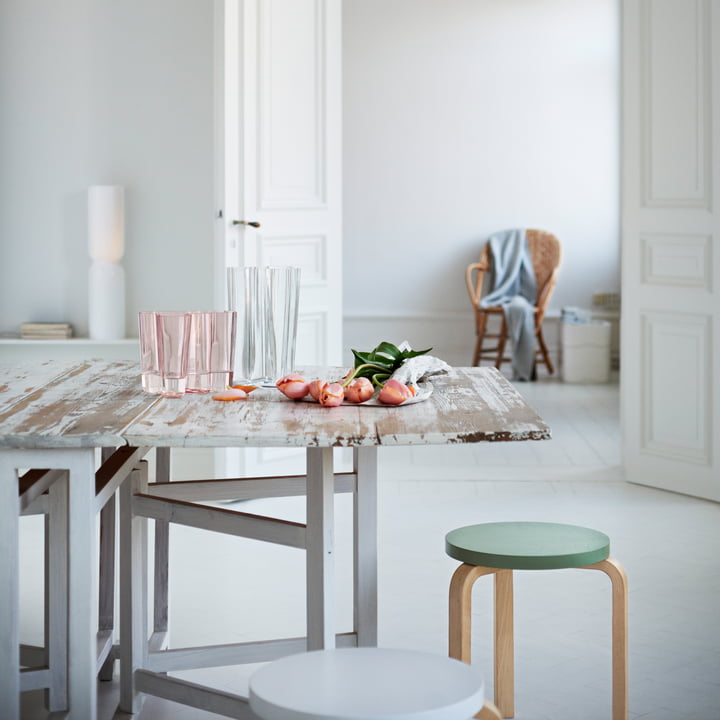 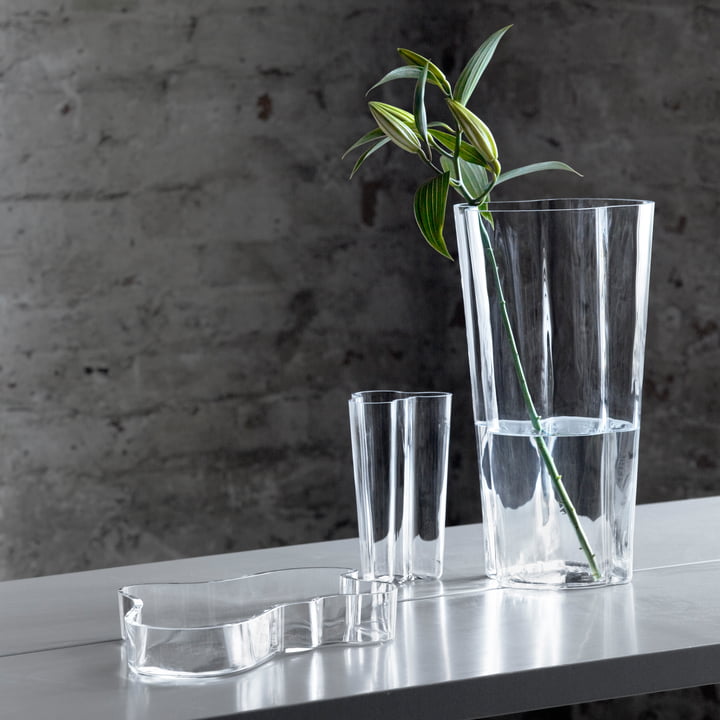 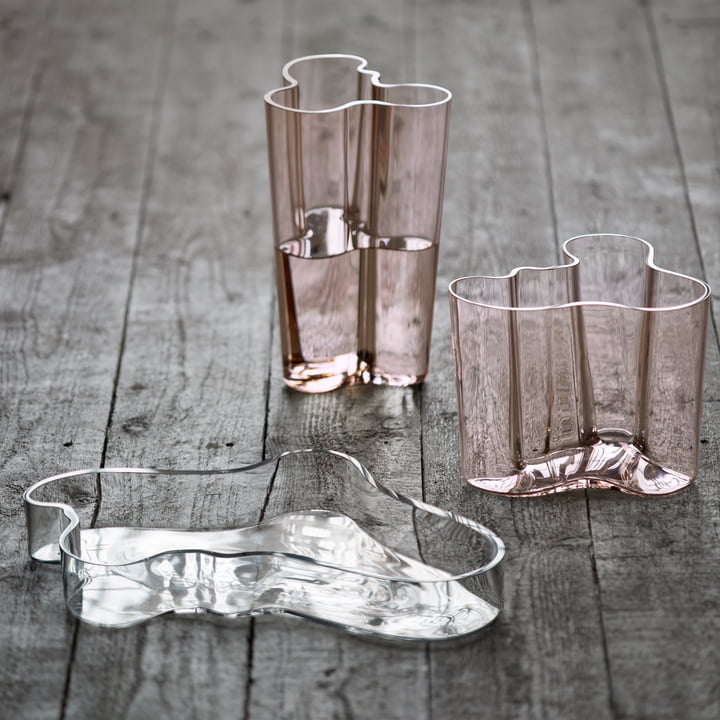 With the Finlandia -Collection, Iittala complements the Savoy series. Almost identical in shape, but higher than the original and slightly tapered towards the bottom, the Finlandia - Vase especially suitable for larger bouquets and long-stemmed flowers.

While many European designers glorified the revolution of machines, their Scandinavian counterparts turned to nature. Alvar Aalto was one of the trendsetters with his organic shapes, as with the Savoy Vase. His vase is world famous. The same natural forms recur in his work: in the undulating walls of the Finnish pavilion at the 1939 New York World's Fair, in the architecture of the Düsseldorf Schauspielhaus, in armchairs, Spanish walls and tea carts.

Aalto Was firmly convinced that design should be human to the smallest detail. At Iittala's request, Alvar created Aalto created for the 1937 World's Fair in Paris the Aalto -Vase in various shapes, sizes and colors. Alvar Aalto was the son of a cartographer - perhaps the shapes of the vase are based on the Finnish landscapes and lakes.

The timeless Aalto -Vase is one of the most famous glass objects in the world, it is synonymous with Finnish glass art and the manufacturer Iittala. The so-called Savoy Vase by Alvar Aalto is exhibited in the most important design museums in the world.