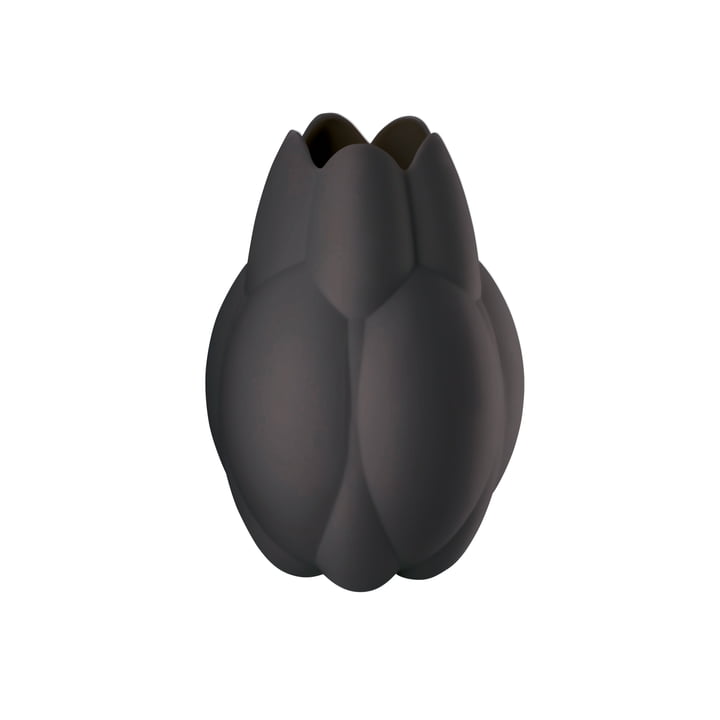 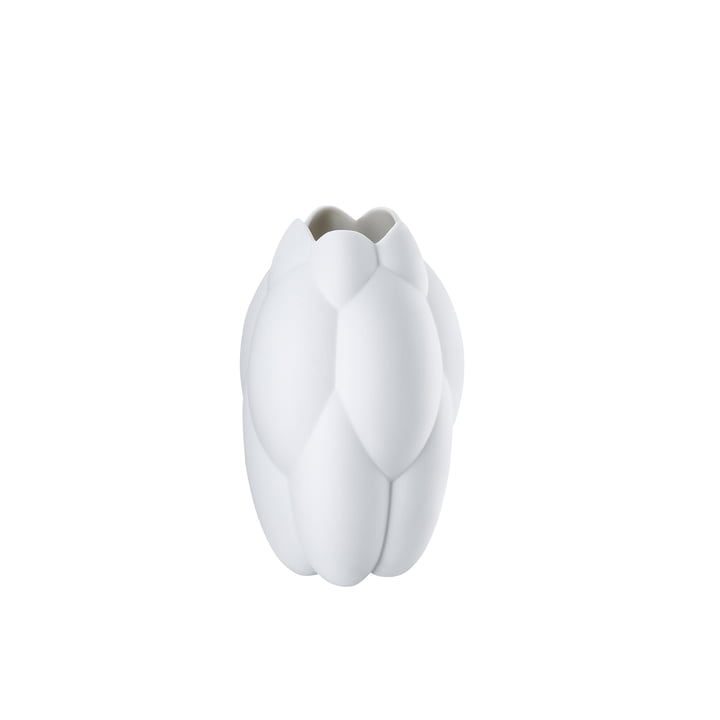 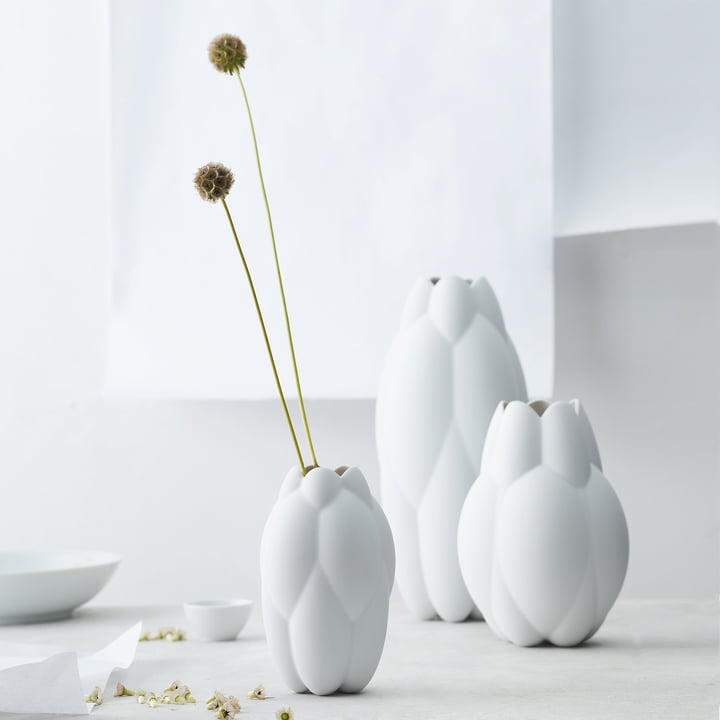 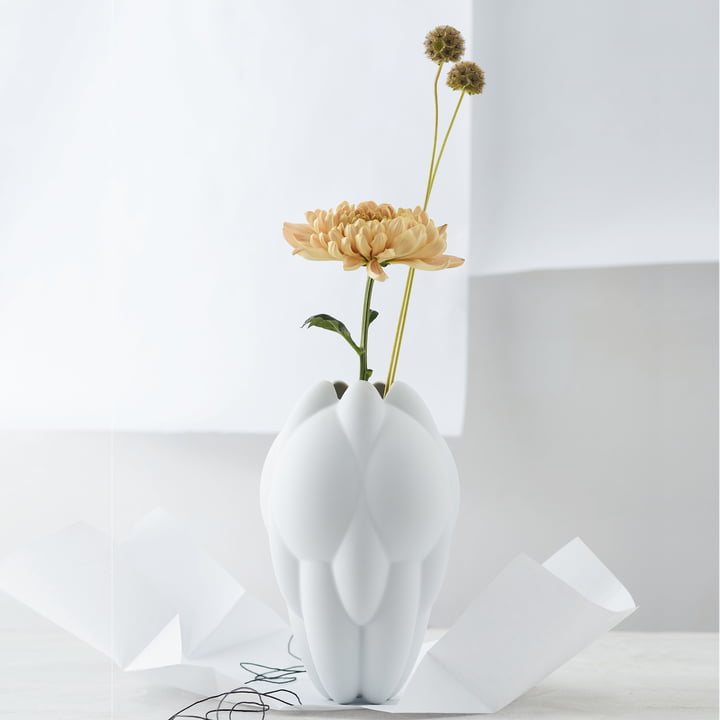 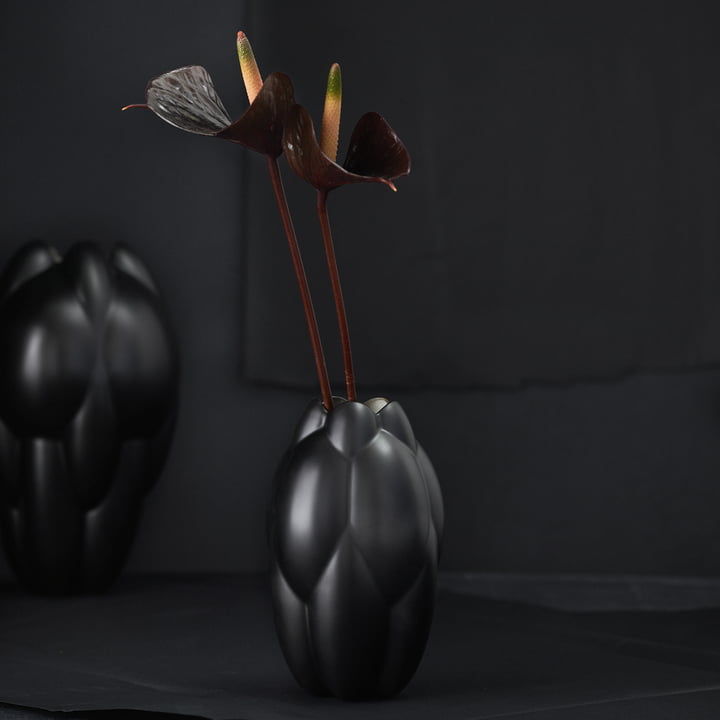 The core vase by Rosenthal was designed by Cédric Ragot, who was inspired by the evolution and the nature of primal femininity for the shape. Like cell nuclei that are continuously splitting, each vase forms its own organic structure. The design also alludes to the prehistoric female figure and calls attention to original creativity.

Made of Porcelain in Various Colours

The vase is made of porcelain and is available in either black or polished matt white. It is offered in different sizes that complement each other wonderfully. The vases are ideal for single, long-stemmed flowers but also lush bouquets. Even without flowers, the vase is an eye-catcher in the living area.