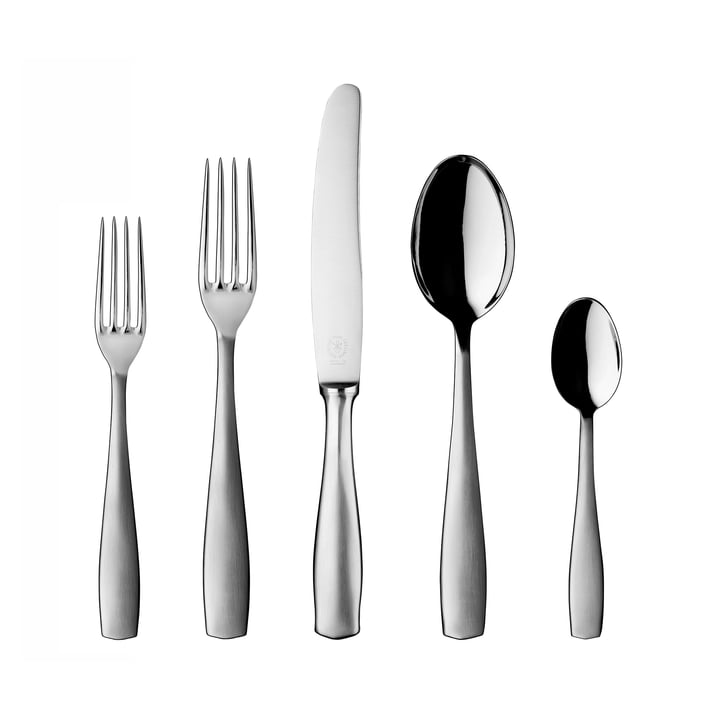 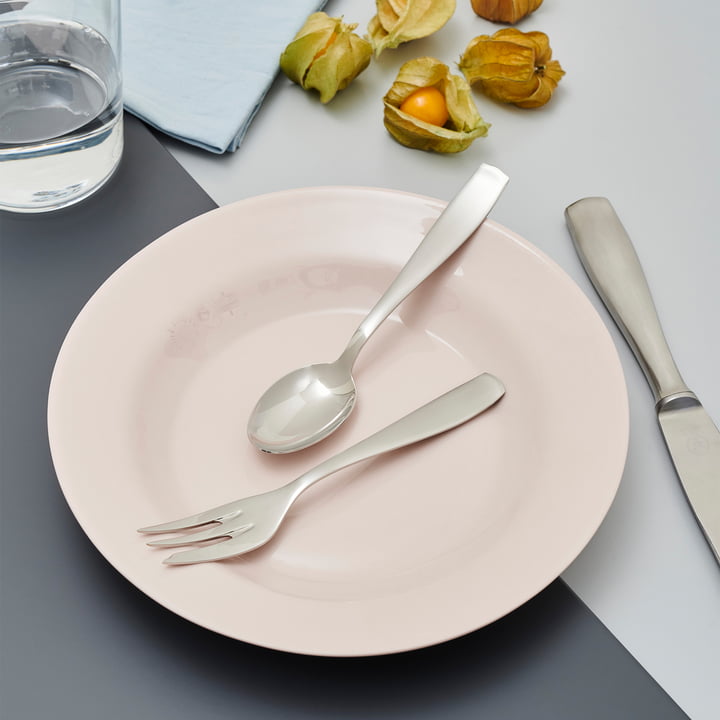 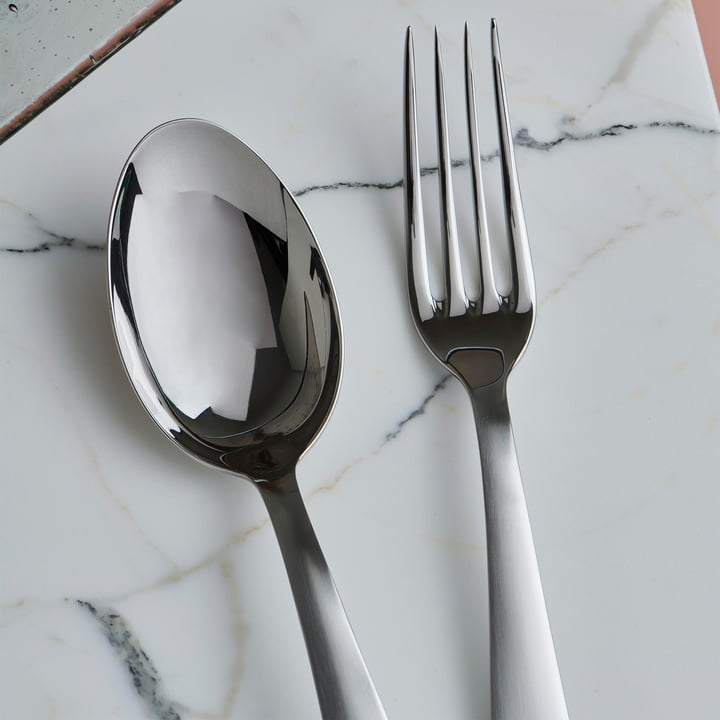 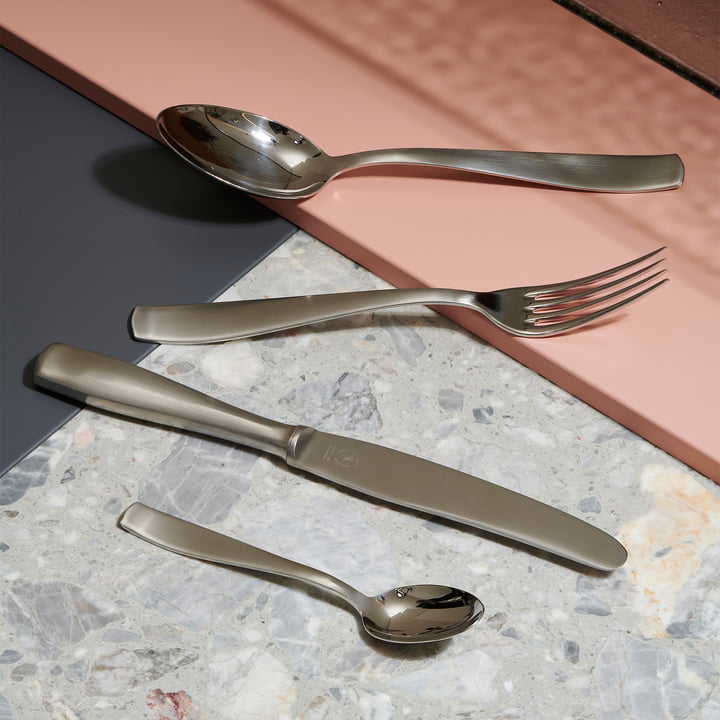 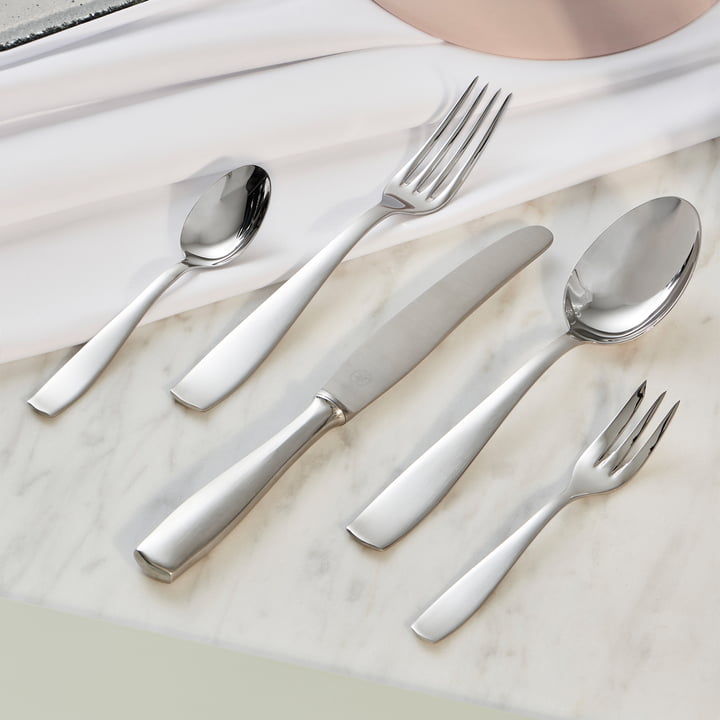 With Model 16, Carl Pott established the classic Pott style in 1935. Carl Pott was deeply convinced by the maxims of the Werkbund and Bauhaus: the aim of all design efforts should be simplicity, practicality and material appropriateness. Modern design was the principle that Carl Pott realized with Model 16. An avant-garde cutlery set in its time. Almost unsaleable in Germany.

The recognition for Model 16 came from Paris: in 1937, Carl Pott received the "Diplome D'Honneur" for this cutlery at the Paris World's Fair, the highest award that a cutlery set could receive at that time. And the recognition came, for example, from Emperor Haile Selassie of Ethiopia, who equipped his bodyguard with Model 16 from Pott.

Further cutlery from the Pott Model 16 cutlery series is available.