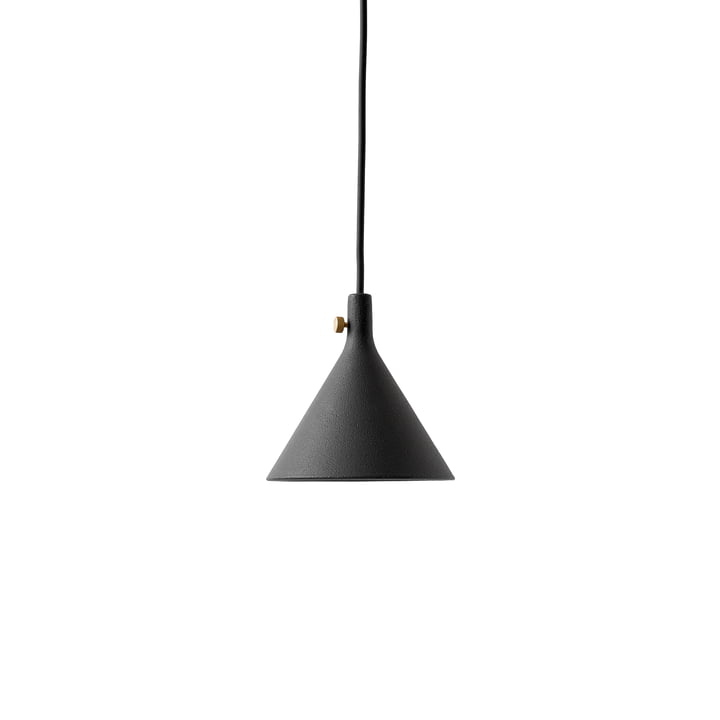 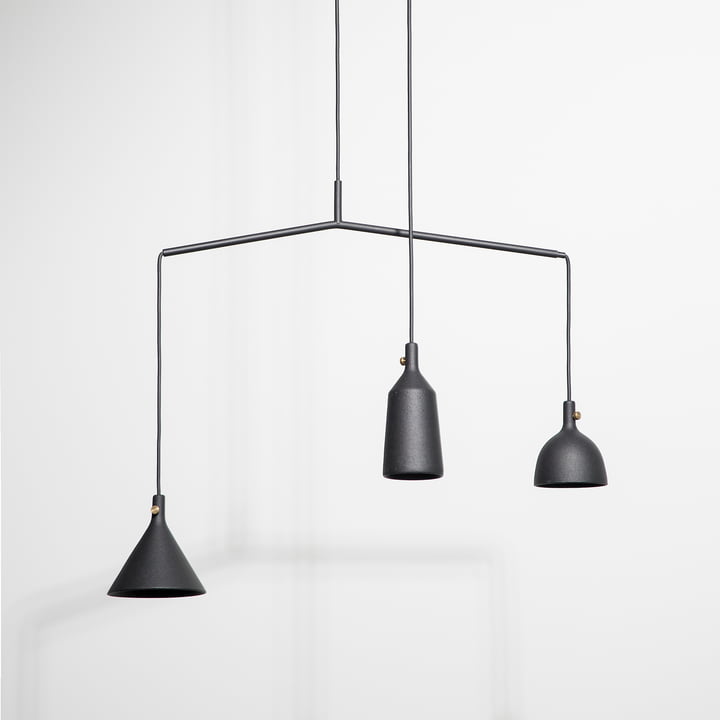 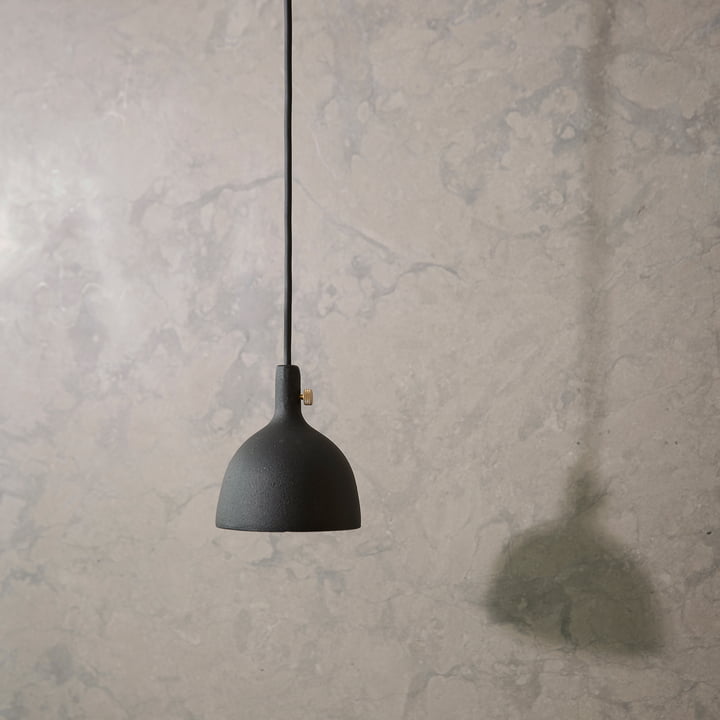 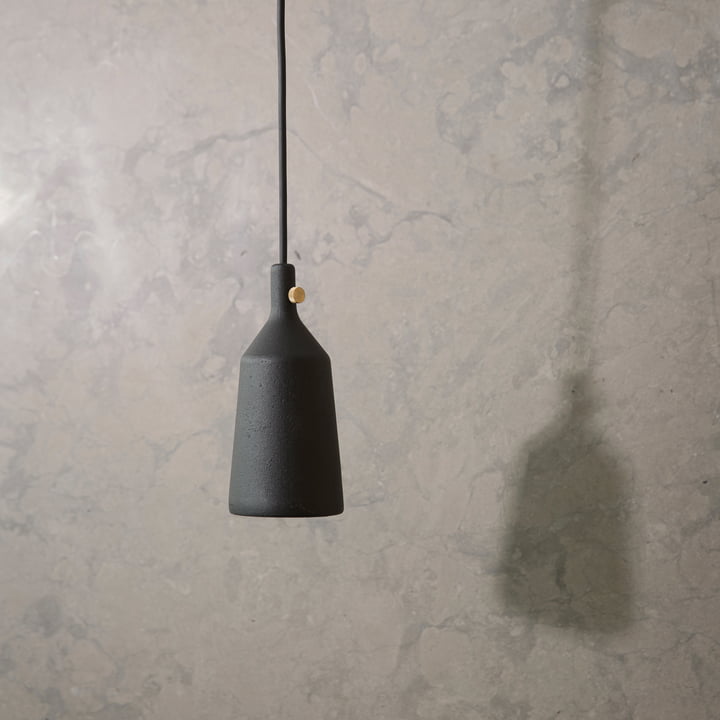 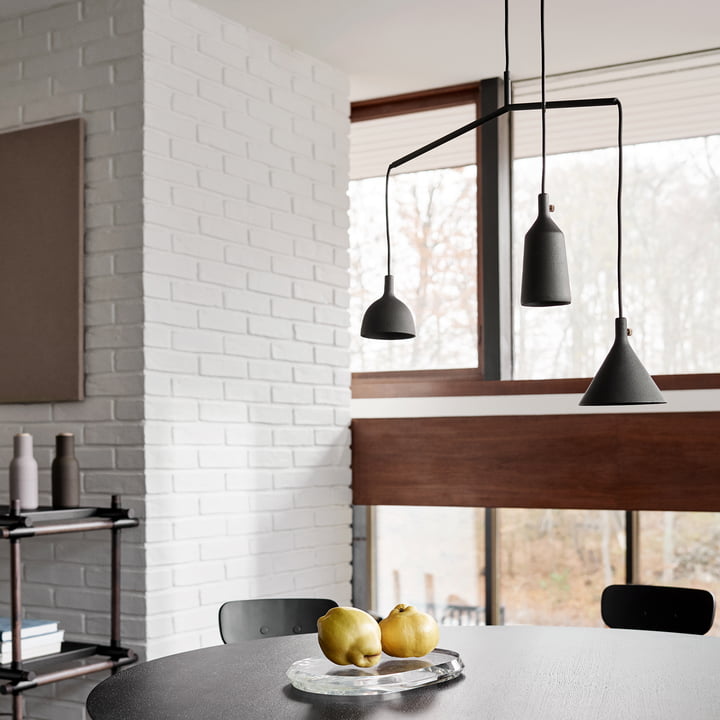 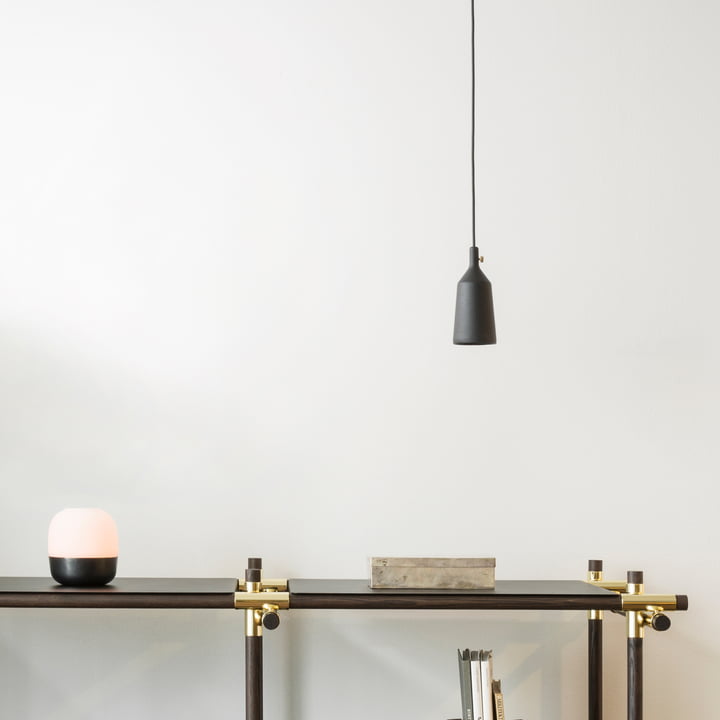 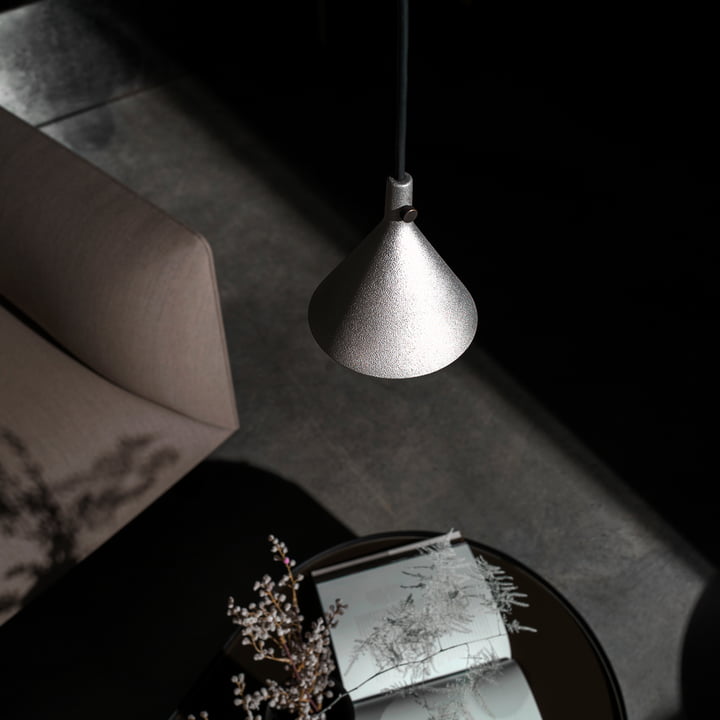 Pendant luminaire made of aluminium

The cast pendant luminaire from Menu is made of cast aluminium. The lamp was designed by two designers from Canada, Tom Chung and Jordan Murphy. It is suitable for the home or business.

The Cast pendant luminaire is available in various shapes, which can be combined together to form a kind of mobile. The three luminaires are like suspended weights in funnel, bowl and cylindrical form that provide light.