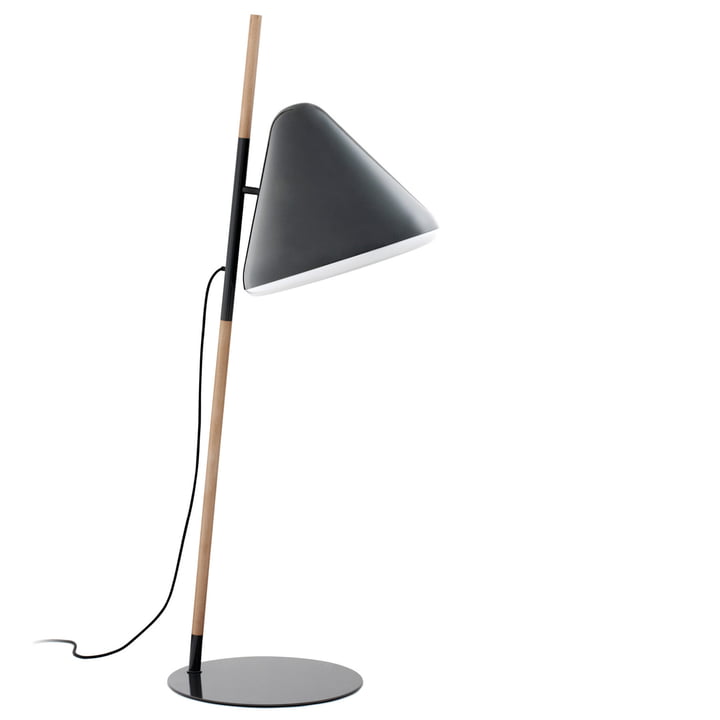 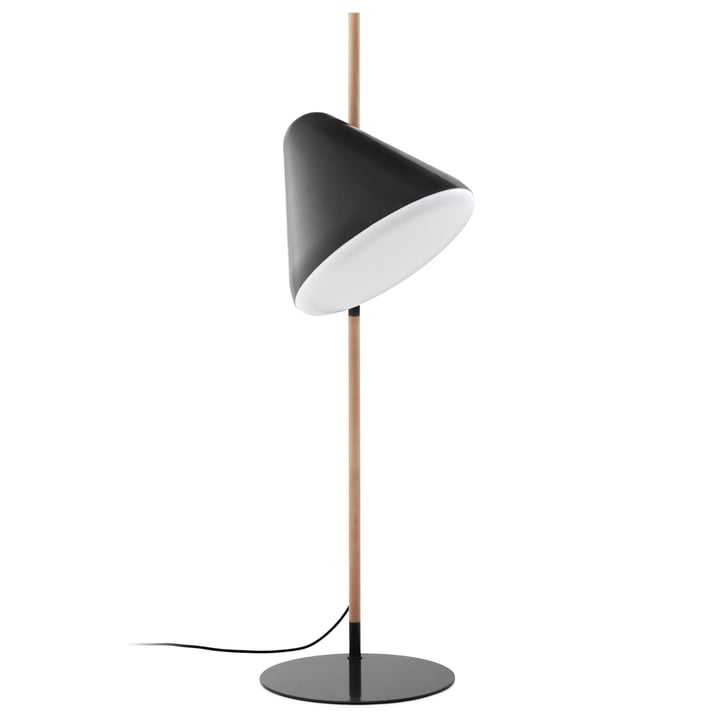 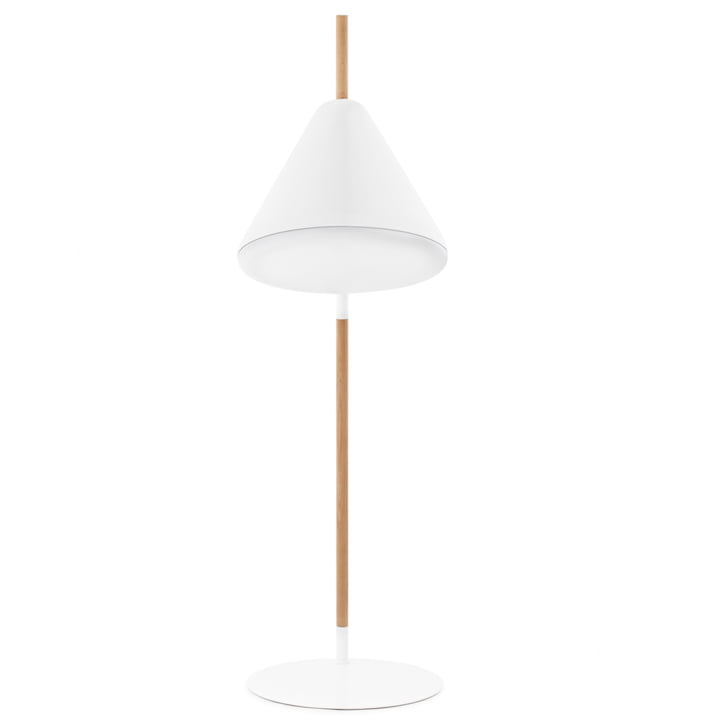 Futuristic floor lamp made of acrylic, beech and steel

Hello is a floor luminaire that provides light and adds character to its surroundings with a simple, clear and playful look. It was created by the Swedish designer Jonas Wagell. Its futuristic design, with round shapes on the lampshade and the frame, gives Hello a special personality. An object that unobtrusively attracts attention. The inner acrylic shade reflects the light and creates a soft, comfortable ambient light. The beech frame contrasts with the steel shade and gives the floor lamp a warm and playful expression.

The idea of Hello was created when Jonas Wagell needed a large luminaire for an architectural project - a luminaire that was to resemble a mobile in its form. He designed a simple construction of various smaller aluminium shades attached to a piece of wood. This gave rise to the idea of designing a floor lamp.
Jonas Wagell says: "Many lights seem either very technical or ordinary and cheap. With floor lamps - and luminaires in general - the choice of straightforward design that still shows character and meets the demands for high quality and best finishing is extremely limited. Hello is an attempt to fill this gap."