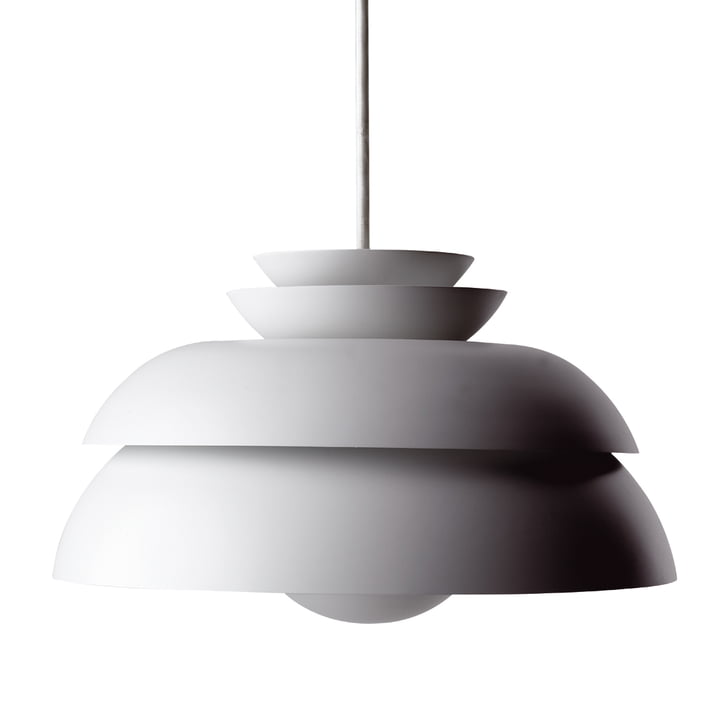 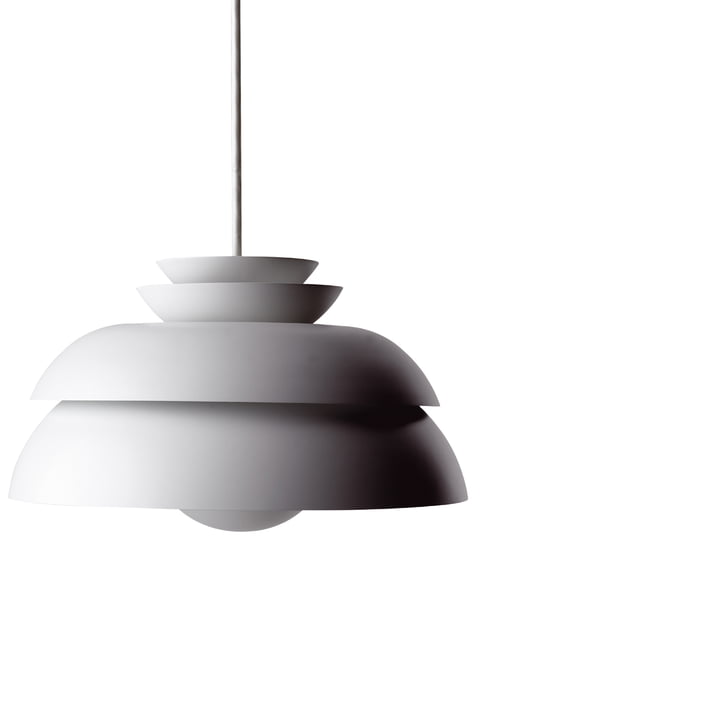 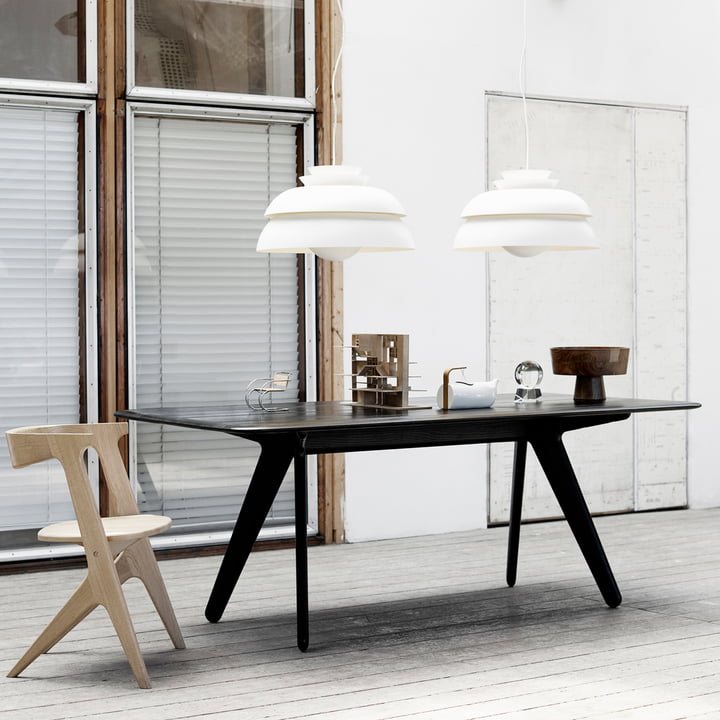 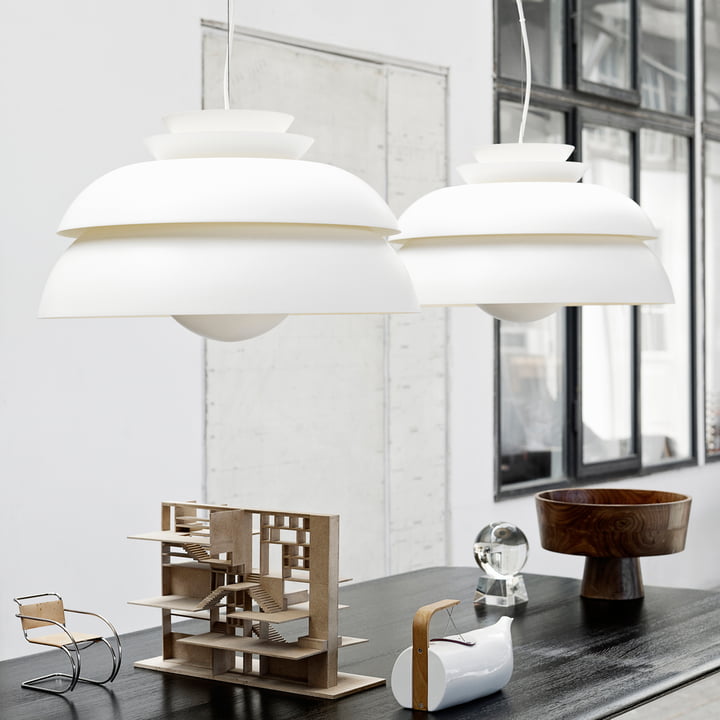 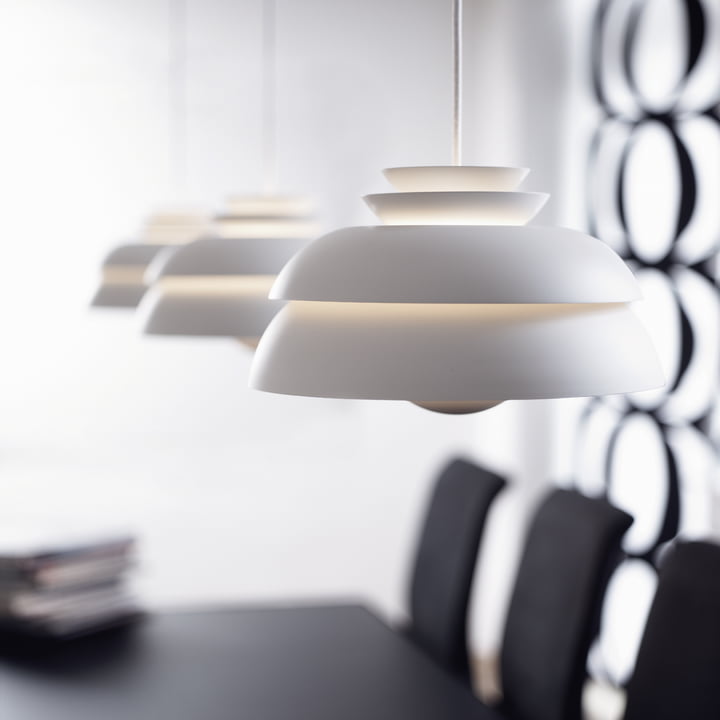 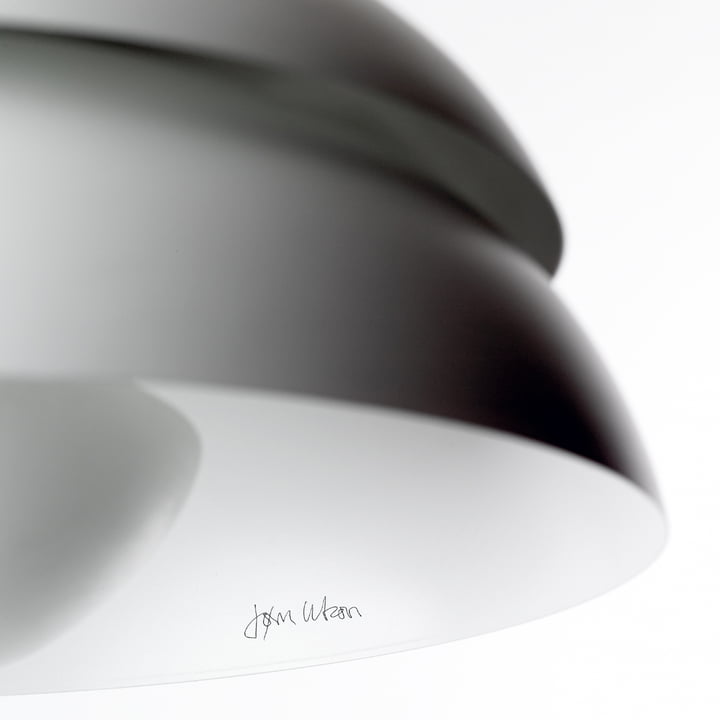 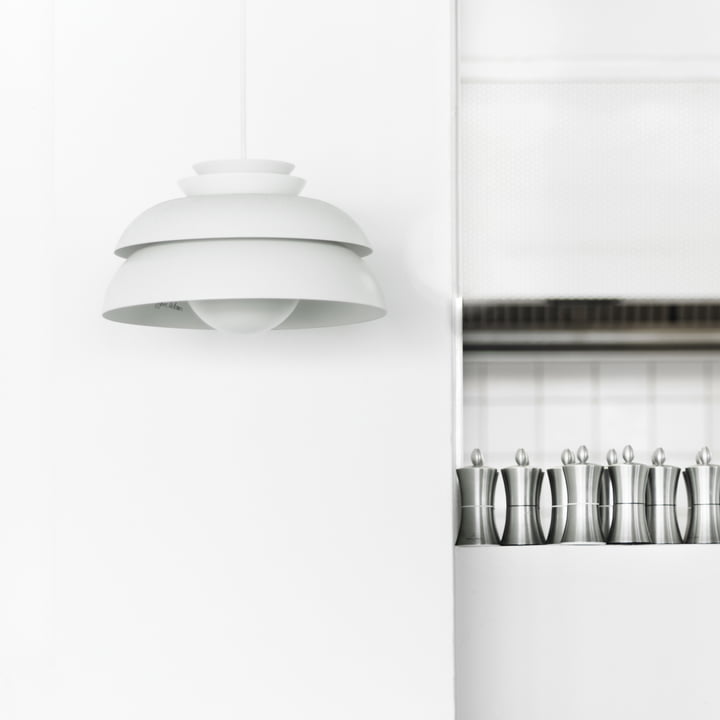 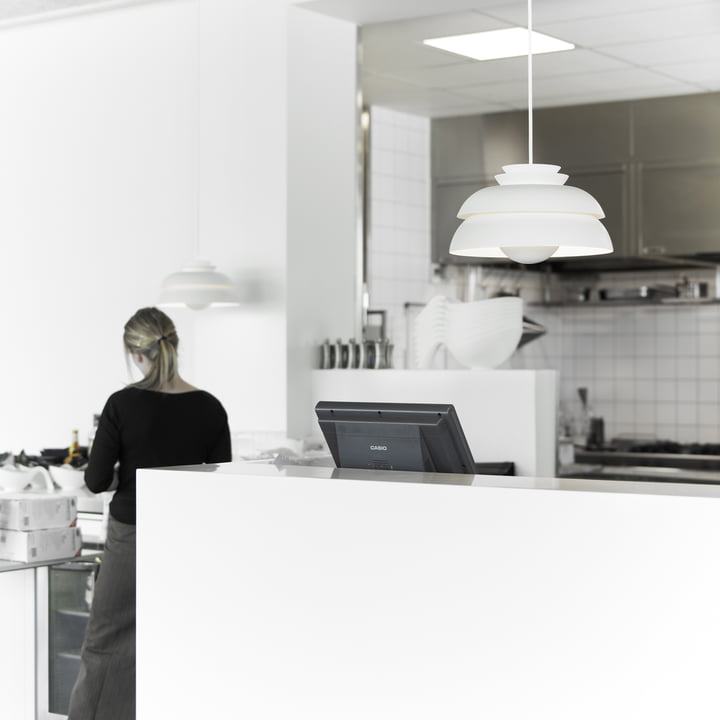 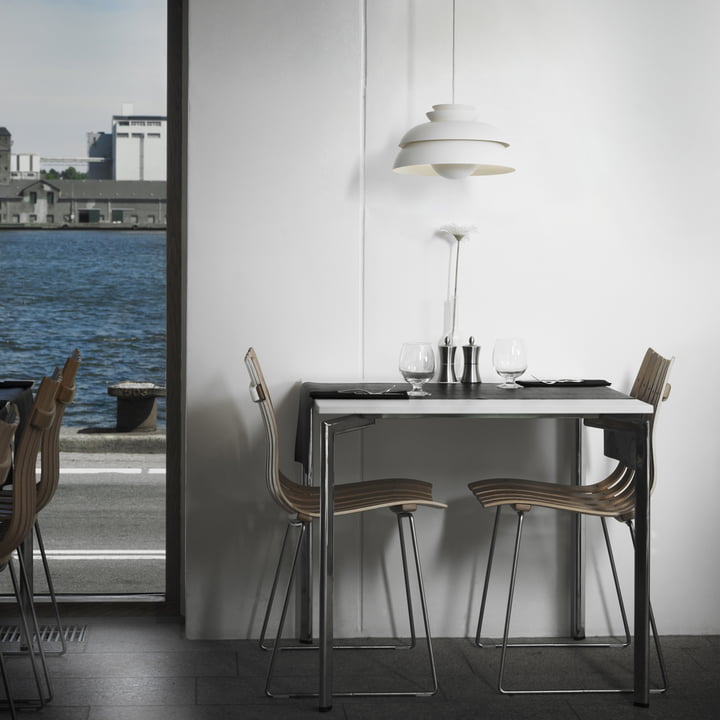 While working on the design for the Concert Pendant Light, the designer and architect Jörn Utzon sought to create a pendant light with a pure and organic alignment.

Jörn Utzon, who designed the famous Sydney Opera House, is probably one of the most significant Danish architects of all time. With Concert, he had the idea to unite different shades harmoniously and to have one part of the light shining upwards. The result is typical of Jörn Utzon and is reminiscent of his greatest work, the Sydney Opera House.

The Concert Pendant Light, which is produced by Fritz Hansen, consists of four shades and a parabolic reflector, which is fixed to the suspension for the hand-blown, triple-layer opal glass. This ensures that the emergent, steady glow of light between the shades is pleasant.

The two upward-directed shades, and part of the power cable are illuminated by Concert, while the downward-directed light is diffused through the reflector. The reflector not only makes the light softer, but also prevents it from becoming blinding, regardless of the height of the light.

This version provides a pleasant, glare-free light without taking away from the light intensity. The light which emerges from between the shades also contributes to the ambient lighting. 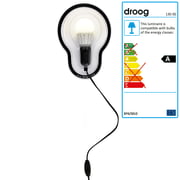 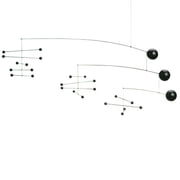 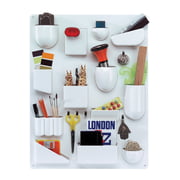