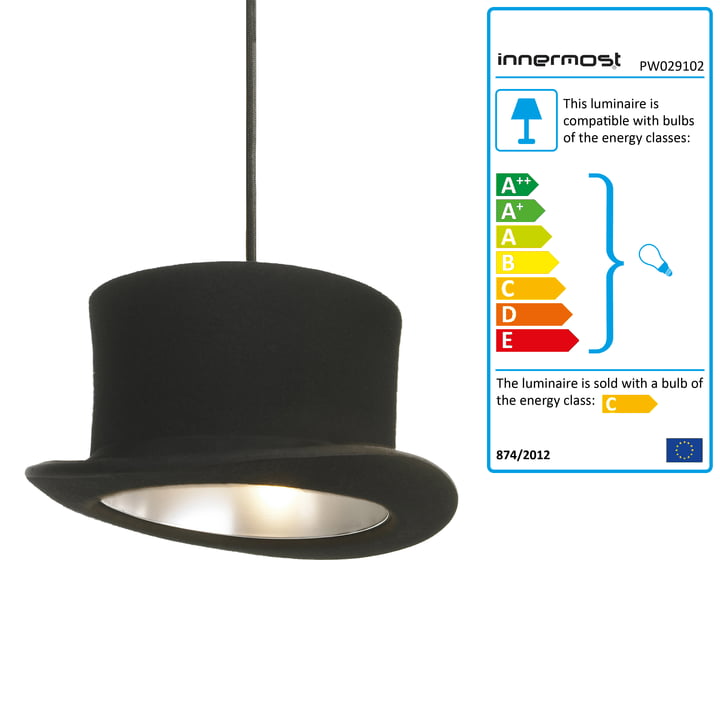 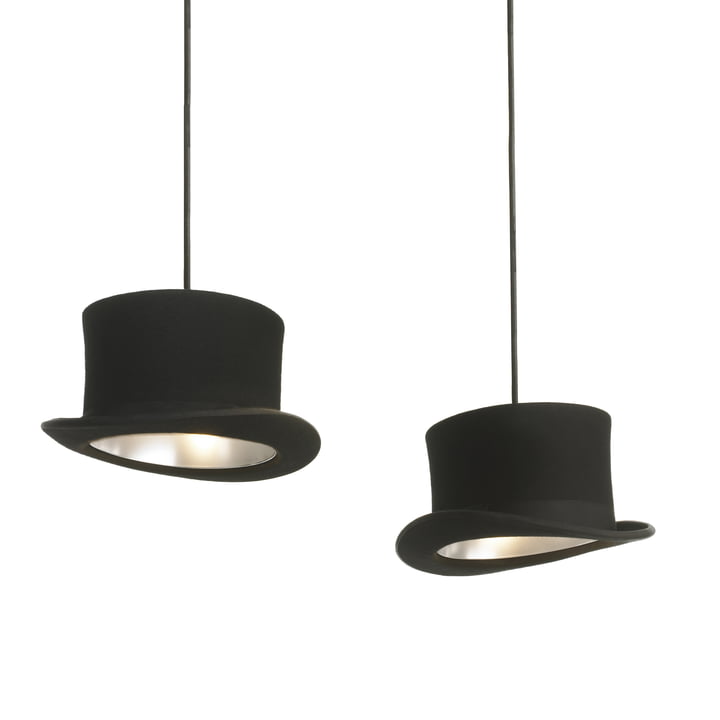 Wooster by Innermost and designer Jake Phipps transforms a piece of British history into an exceptional pendant lamp.

The design of the Wooster pendant lamp by Jake Phipps is based on an authentic top hat and transforms a classic British icon into a practical lamp. The design reflects Great Britain of the late 19th century, which was marked by imperialism, class differences and eccentricity.

The top hat was the headdress of the upper class in the British class system, worn by the gentlemen, as opposed to working men. Workers wore the bowler hat. To complete this image, the designer Jake Phipps has created the Jeeves pendant lamp out of a bowler (also for Innermost). 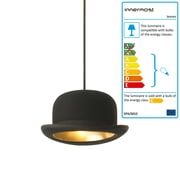