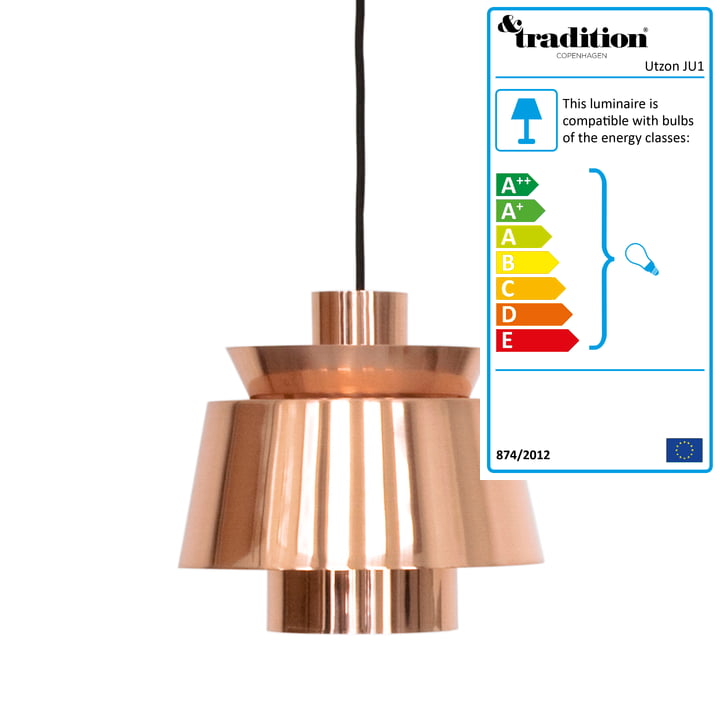 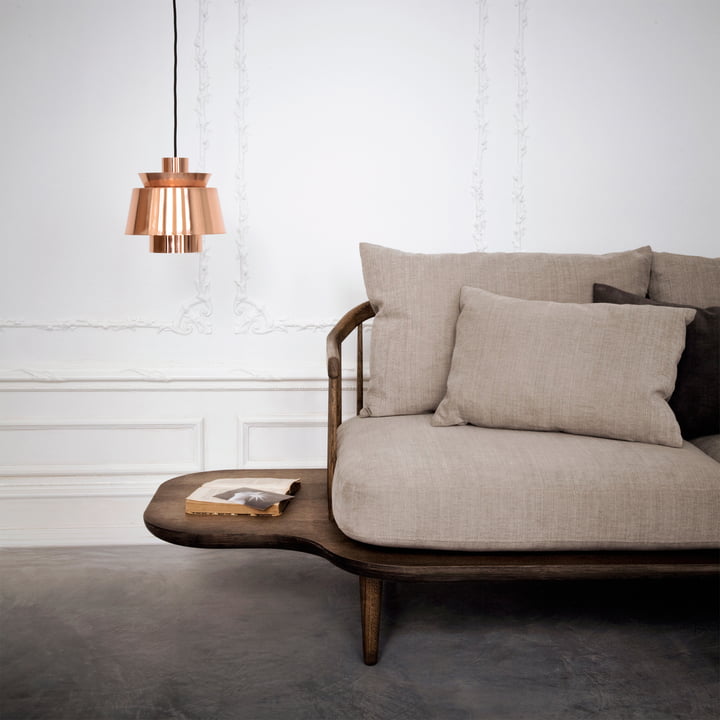 The Utzon pendant lamp JU1 by &Tradition brings the childhood fascinations of artist Jørn Utzon into a design object for the first time.

The lamp combines the smooth, sleek lines of a ship with a light source and transforms it into a light object which is reminiscent of waves and of polar lights because of its curved outlines.

Jørn Utzon’s childhood was filled with the marine drawings of his father, which significantly influenced his passion for the sea, ships, and the fascination of light. Utzon transformed the visual influences into a lamp for &Tradition, which is a real gem with its sculptural shape and the shimmery surface.