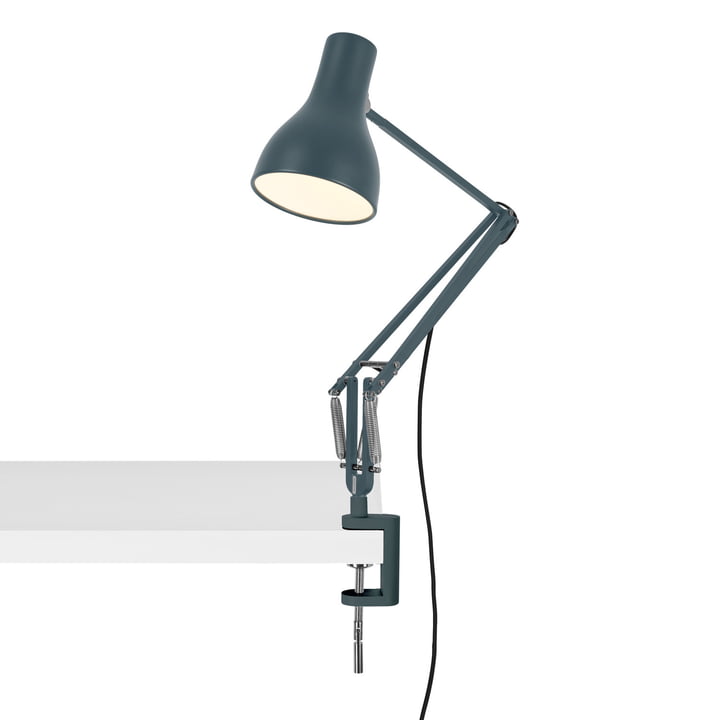 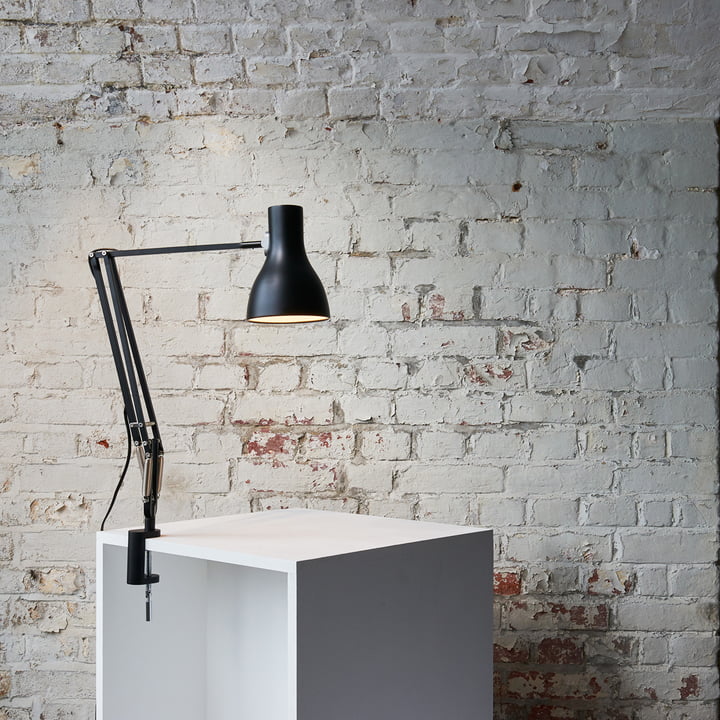 The Type 75 luminaire was designed by the industrial designer George Carwardine in the 1930s. With the aim of creating a versatile work lamp, he designed Type 1208 and Type 1227, both of which are considered classics today. After almost 80 years of further development, the Type 75 designed by Sir Kenneth Grange now finds its place on desks and also has great potential to become a design icon.

Thanks to its clamp, the luminaire can be mounted on various surfaces - whether on the edge of the table, on the kitchen unit or on the wall shelf. So light is always available where it is needed. The luminaire is made flexible by the specially developed tension spring technology, thanks to which the arm can be adjusted in height as required. In addition, the screen can be rotated to create either direct or indirect light.

The arm of the luminaire is made of painted aluminium, while the clamp is made of cast iron. The fittings of the connections are chrome-plated for stability. 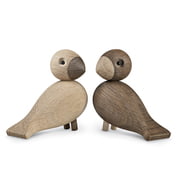 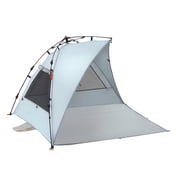 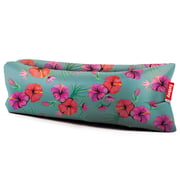