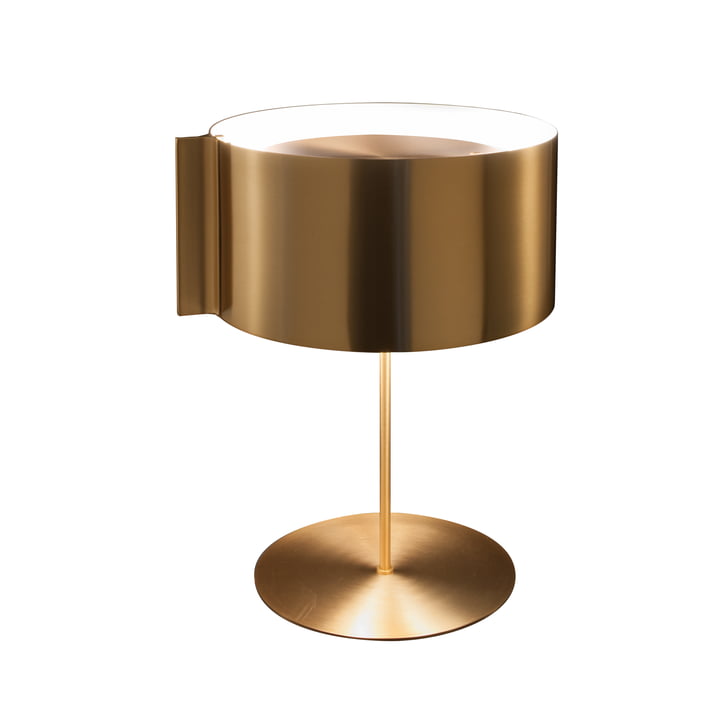 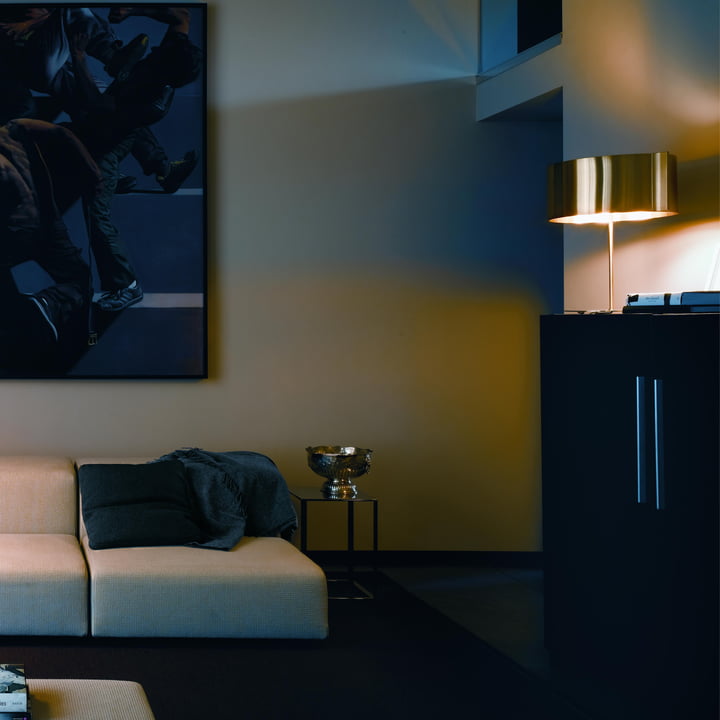 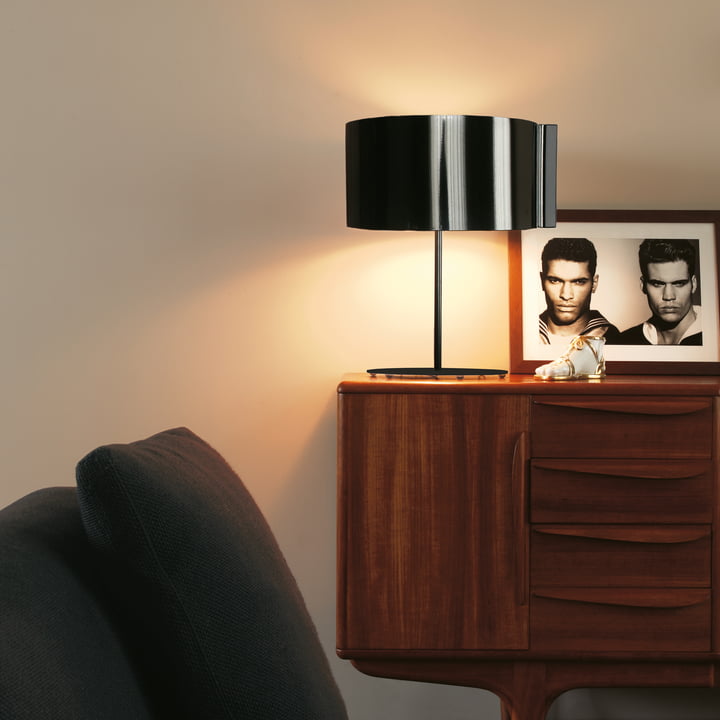 With the Switch table lamp from Oluce the Japanese designer Nendo takes up the classic form of the lampshade and creates a new interpretation by changing both the materials and its function.

The archetypal shape of the cylindrical lampshade is transformed by the use of metal, while its function as a diffuser is combined with that of a "switch", hence its name. In fact, the luminaire is switched on and off by turning the lampshade, while at the same time it is dimmed and inseparably combines form and function, aesthetics and functionality.

Available in different versions, the result is a luminaire that adapts to any ambience and surprises with its form and function. 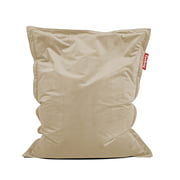 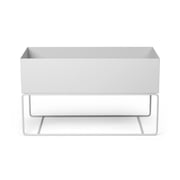 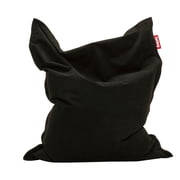 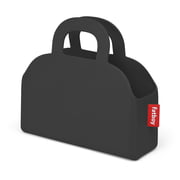