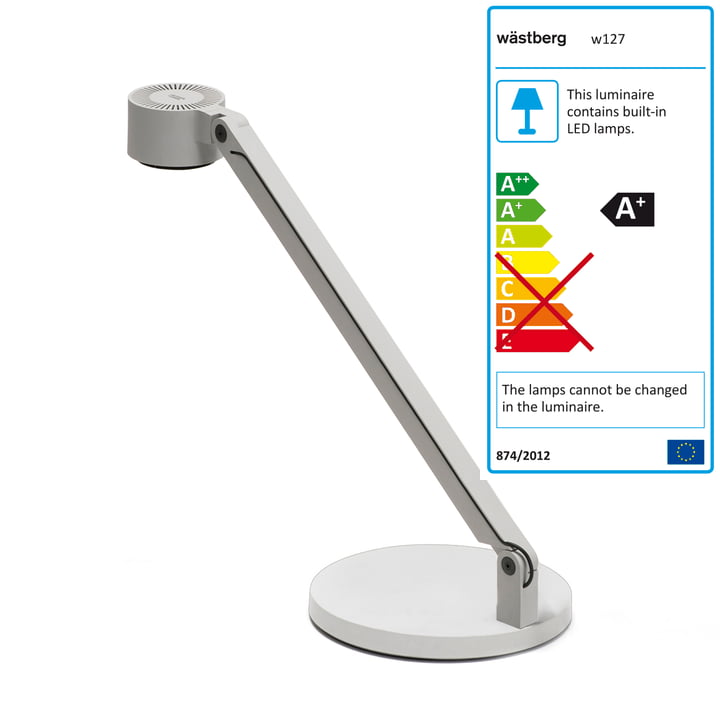 Wästberg - Angle table lamp 127b1 with base, white

The Winkel table lamp 127b1 with stand from Wästberg is the perfect complement for the workplace and provides light exactly where it is needed. Inside the round luminaire head is energy-efficient multichip LED technology. Individual diodes are arranged in a cluster so that micro-shadows are avoided and particularly homogeneous, glare-free light is produced. In addition, the light intensity can be adjusted via an integrated IR dimmer switch on the luminaire head. Another technical refinement is the integrated timer, which automatically switches the light off after five hours of operation.

The Winkel table lamp 127b1 not only impresses with technical details, it also scores visually. Wästberg relies on plastic for the design of the luminaire, but does not hide the material, but celebrates its feel, function and appearance. The external cables and connections are part of the design and ensure an honest, purist form.

"When I thought about the design of my table lamp, I felt the need to question the perception and common use of the material, which most people know only as 'plastic'. I wanted to go further than the norm, not only in terms of function and appearance, but also with the feel of the material," says Dirk Winkel.

Wästberg manufactures the Winkel table lamp 127b1 by injection moulding from biopolyamide, which is reinforced with fibreglass. A good 60% of the table lamp is made of biological material, which is extracted from the so-called wonder tree from the tropics. This plant, which produces castor oil, does not affect food production in any way and is therefore not only ecologically but also socially compatible.

Wästberg offers the luminaires in two basic variants: The angle w127b1 has 2 joints and a light arm, while the 2-arm w127b2 has a total of 3 joints. Both versions are available with different fastenings (stand, table clamp, pin and clamp) and in different colours. 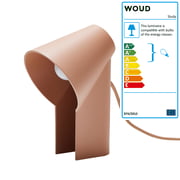 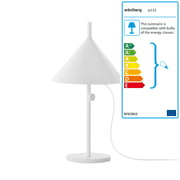 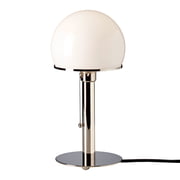 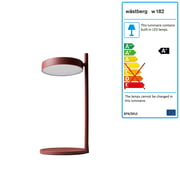