The Eclipse Ellipse LED wall light from Ingo Maurer is an elegant luminaire that creates fascinating plays of light and was inspired by the lunar eclipse. When switched on, it creates compositions of circles and ellipses, light and shadow on the wall. The luminaire unfolds its full beauty on a free, simple surface, whether in the living room, corridor or meeting room of a company. It not only creates a warm, indirect lighting atmosphere, but also a piece of modern design art on the wall.

The luminaire consists of two steel discs of different sizes. On the small one is the powerful LED light source, which directs its light onto the large disc. Both can be tilted and finely adjusted, thus varying the brightness and the play of light and shadow. The Eclipse Ellipse LED wall light is also dimmable. 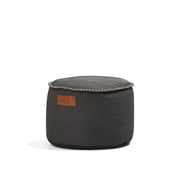 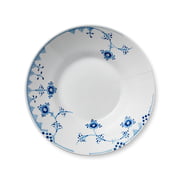 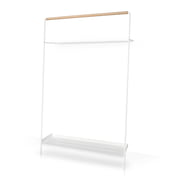 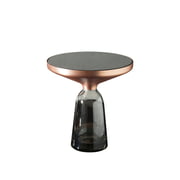