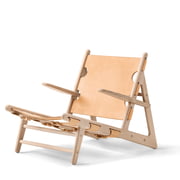 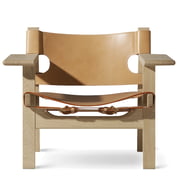 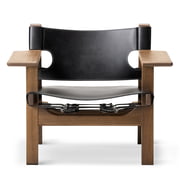 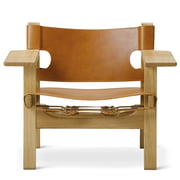 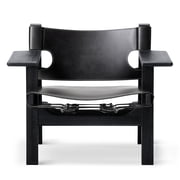 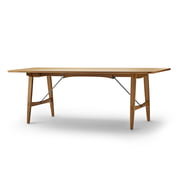 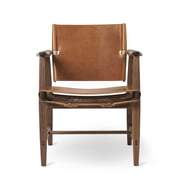 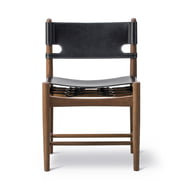 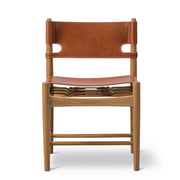 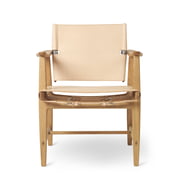 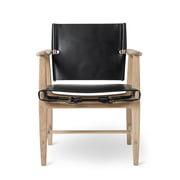 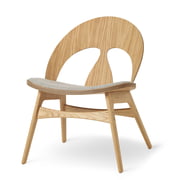 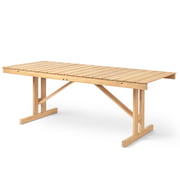 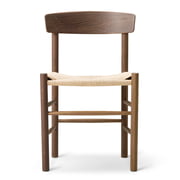 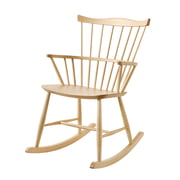 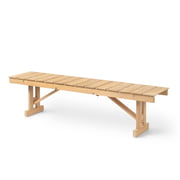 Furniture for the People

Børge Mogensen (1914-1972) was one of the most influential Danish designers of the 20th century and designer for the manufacturer Fredericia from 1955 until his death. Mogensen made it his life's mission to design furniture that are not only practical and beautiful but in a simple manner serve the people and facilitate their daily life.

His furniture was supposed to create a feeling of peace and by its understated appearance, encourage the people to live a simple but happy life. Until today he is known for his masterful sense of materials and proportions and for his ability to create distinctive and beautiful furniture, making a simple horizontal line into something special. He tried to always create aesthetically clear furniture that was easy to produce.

Already in his lifetime, he set signals in the Danish and international design scene with his designs and exhibitions, for example in 1948 in the MoMA. He characterised the appearance of the Danish style and received numerous awards for his extraordinary talent. After his death, he lives on in the furniture of the Danish manufacturer Fredericia, still being classics of Danish design.