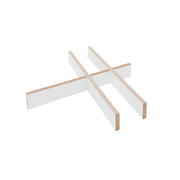 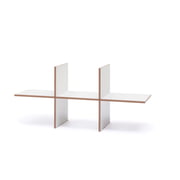 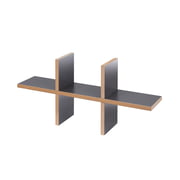 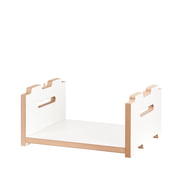 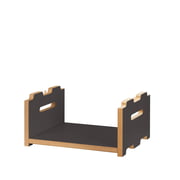 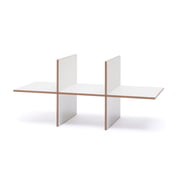 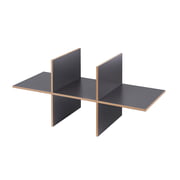 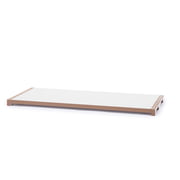 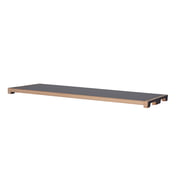 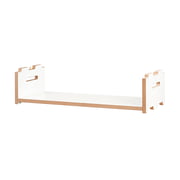 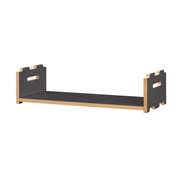 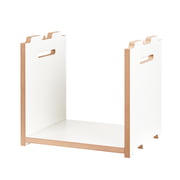 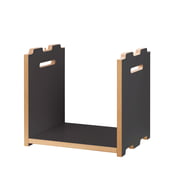 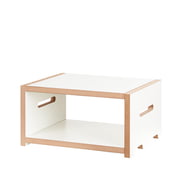 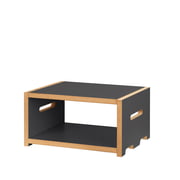 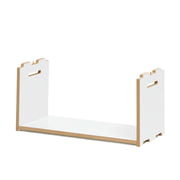 Dirk Frömchen was born on July the 20th in the year 1968. He decided to become a carpenter in the age of thirteen. Later on he completed his apprenticeship in the PGH wood processing craft in Apolda. In the year 1991 Frömchen got his master apprenticeship.

Also while he absolved his community service, travelling through Romania and a one year stay in the US, Dirk Frömchen never lost his connection to the carpenter craft. Back in Germany Frömchen initially worked in restaurants and counter construction at the Rudolph Objekteinrichtungen Company, and afterwards he worked as a Trainer in the handicraft and training centre Weimar.

Since he was a teacher, Dirk Frömchen decided to become active as a student once again choosing the academy of wood processing in Cham / Upper Palatinate. At this academy he learned how to reconsider, express and implement existing ideas and thoughts on different ways along two years until July 2003.

Dirk Frömchen uses his handicraft knowledge as well as his experience about timely illustration techniques and modern manufacturing technologies to design and produce furniture since then. He developed the shelving system "Hochstapler" (meaning "impostor" in the word sense of “high stacker”) for Tojo for example.