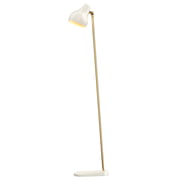 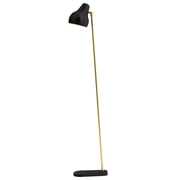 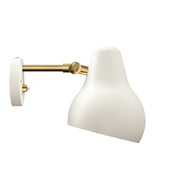 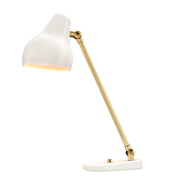 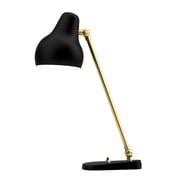 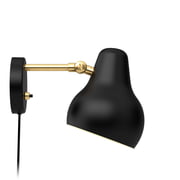 Vilhelm Lauritzen (1894-1984) is one of the most important Danish architects and a pioneering representative of functionalism in Denmark. He was the architect of numerous well-known buildings, such as the Nørrebro Theatre, the Daells Varehus department store (now the Skt. Petri Hotel), the broadcasting building and the famous Terminal 39 at Copenhagen Airport. Other important buildings designed by Vilhelm Lauritzen are The House of the People (Vega), the Shell House and the Danish Embassy in Washington. Above all, the listed Radio House and the terminal of Copenhagen's old airport are regarded as unique monuments of modernism in European architecture.

Vilhelm Lauritzen was not only one of Denmark's greatest, best-known and most productive architects, he is also considered a master who wanted to combine art, material and light. Throughout his life, he also worked on the further development and improvement of his luminaires, which harmonise perfectly with the buildings he designed. Already in the 1920s he devoted himself to the study of daylight. He arrived at the principles of his lighting technology, among other things, by contrasting warm, characteristic sunlight with cooler, more diffuse skylight. For example, he dealt very intensively with the effect of backlighting and how the light falls, casts shadows and what shades it creates.