Gufram was founded in 1952, with the production of Design objects starting in 1966 from which, in 1971, products were selected to be part of the "I Multipli" collection, nowadays produced as a limited edition. 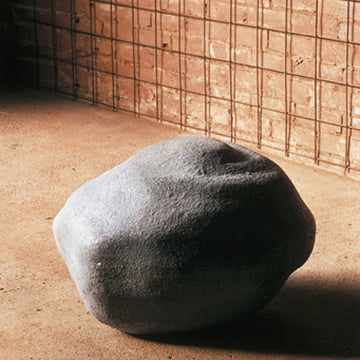 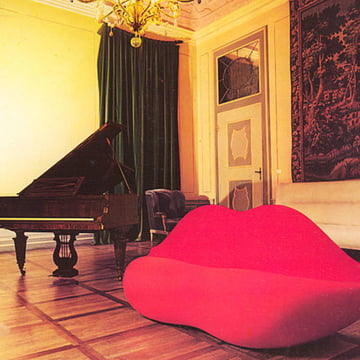 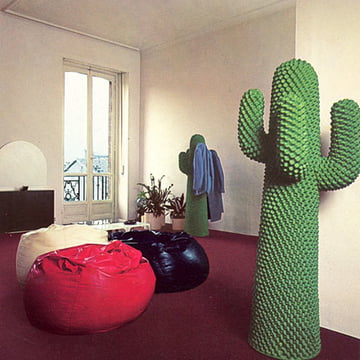 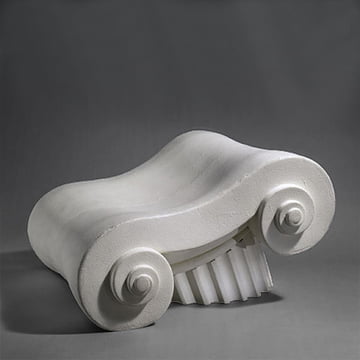 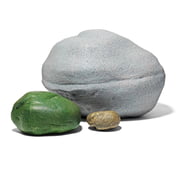 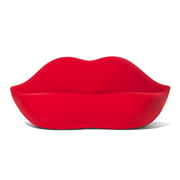 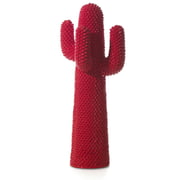 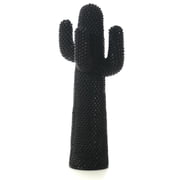 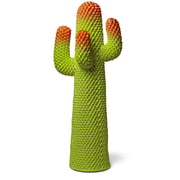 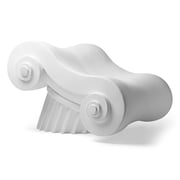 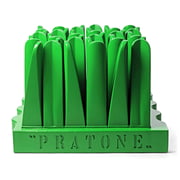 The furniture company Gufram based in Turin was founded in 1952. The name Gufram is an acronym for GUgliermetto (name of the founder) FRateli (Italian for brothers: they were three) Arredamenti (furnishing) and Moderni (modern).

When the still small furniture manufacturer shat a bit of free capacity in the end of the 190s, the brothers Gugliermetto started to realize some grotesque ideas of Turin designers, with the then new material Polyurethane, creating some surprising furniture. And this is how Gufram started to produce – initially limited – design object series in 1972 in the frame of the “I Multiple” collection out of plastic, whose look was sensational in window-shops and as well a typical expression of that time: Popdesign!

These designs came from some younger Turin artists, among them the Studio 65, Gruppo Sturm, the Duo Guido Drocco / Franco Mello and Piero Gilardi. Depending on the point of view, the sculptural objects can be considered to be a supplement of the Italian radical-design movement or as surprising Pop-Art of the world of product design. One fact is that Gufram found a place between the borderlines distinguishing art from product design with these objects.

The legendary “Multiples” aren’t the only thing produced by Grufram since the 70s. They also furnish cinemas, theatres, hotels and universities.