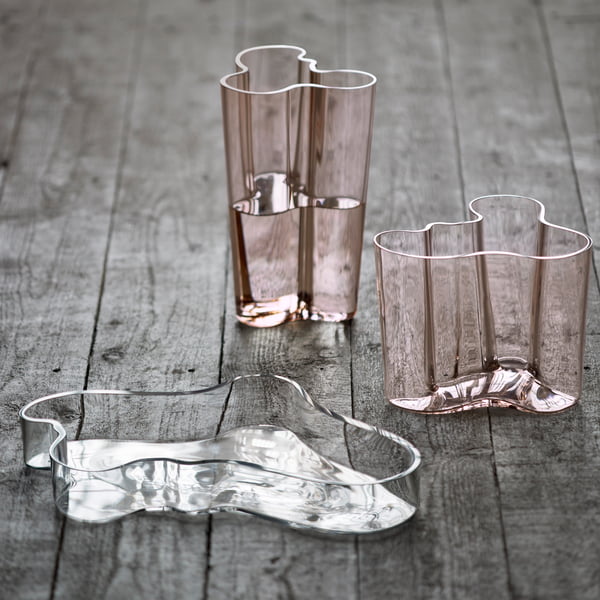 In 1936, one of Finland's most important architects sketched a most unusual vase: the Aalto Vase Savoy, named after its creator Alvar Aalto. That was 80 years ago. Today, this vase is one of the world's most famous glass objects. It is a prime example of extraordinary Finnish glass art, and of design that moves the world.

Alvar Aalto strongly believed that design should have a human connection. Using organic shapes and natural materials, he created the bridge between product and nature, architecture and humanity. His masterpiece, the Aalto vase, embodies this attitude like no other of his works: the glass vase is asymmetrical and shaped in waves. The unusual form represents the characteristic composition of the Finnish landscape with its countless lakes. 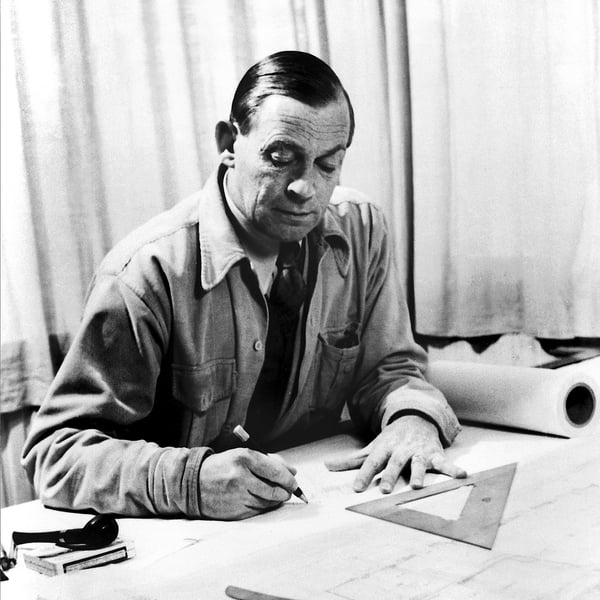 „We should work for simple, good, undecorated things, but things which are in harmony with the human being and organically suited to the little man in the street.“ Alvar Aalto

Unusual. In the 1930s, many European designers jumped on the industrial revolution and turned to machine processing. Not the Scandinavian architects and designers, though! Aalto's completely organically shaped vase, as well as many more of his close-to-nature pieces, created a 'wave' of sensation in the truest sense of the word. At the same time, the Scandinavian style of design came to life: natural, simple, elegant.

The Birth of the Aalto Vase 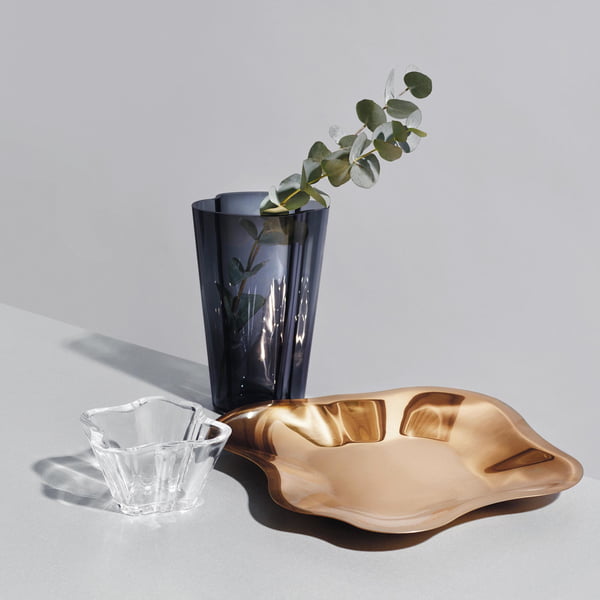 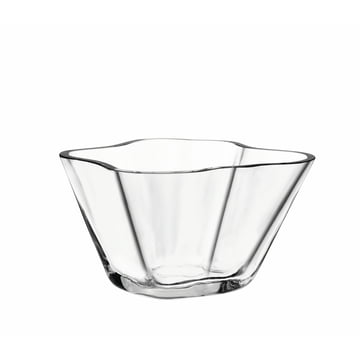 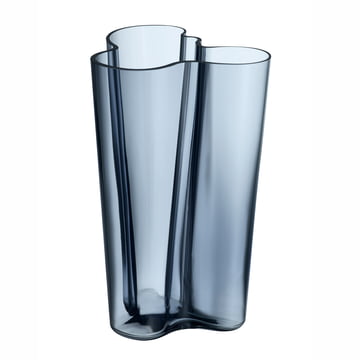 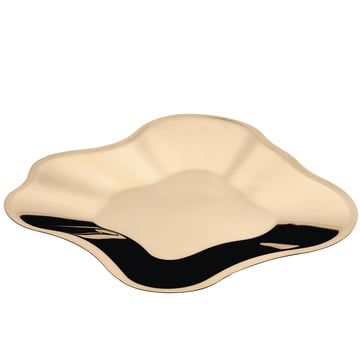 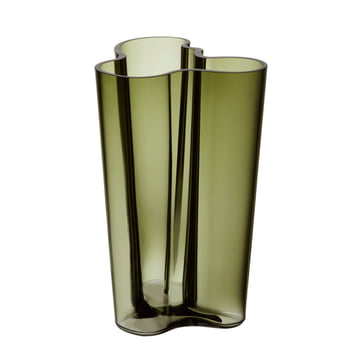 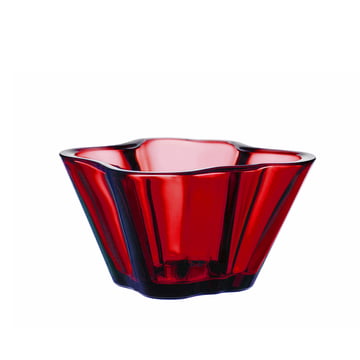 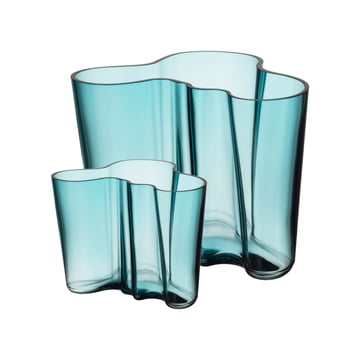 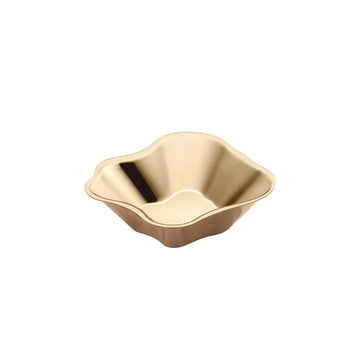 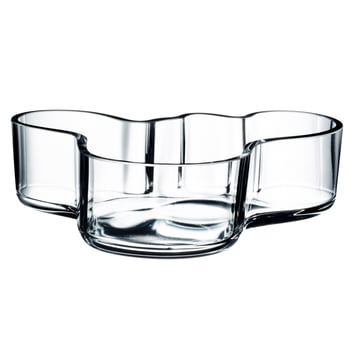 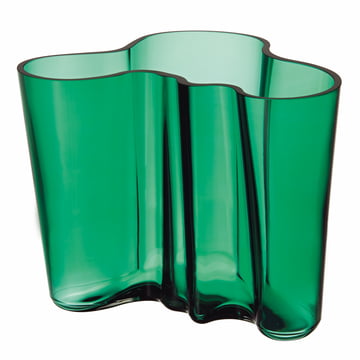 In 1936, the Aalto office designed the entire interior for the luxury restaurant Savoy in Helsinki, and in addition to the design of numerous accessories and pieces of furniture, the soft curved Aalto vase was created. For this reason the famous glass vase is also known as the "Savoy Vase”. In the same year, Alvar Aalto won the design competition of the Finnish glass company Iittala, securing a place for his designs at the 1937 world exhibition in Paris. At Iittala's request, the designer created the Aalto vase in various shapes, sizes and colours.

Today, the Aalto vase has a permanent place in the world's most important design museums. In just a few years, the vase had become synonymous with Finnish glass art and is a true classic in design vases.

Every Vase is Unique

In 1936, seven glass blowers were necessary to produce a single Aalto vase. It took up to 16 hours to complete one vase. This makes every original a unique piece, bearing the signature of the respective glass master.

Even today, every Aalto vase has its own character. Its wavy shape and glass material visually adapts to the light of its surroundings. The colour seems different at each point of the object; brightness and darkness vary with light and temperature. 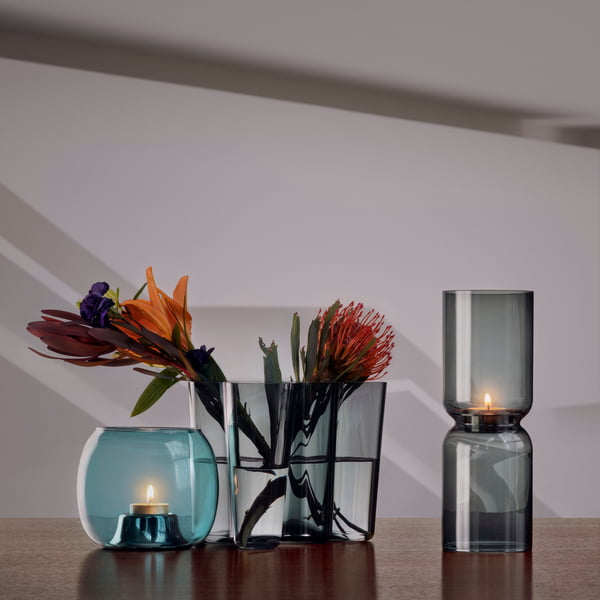 The original from 1936 is 140 mm tall. Iittala still produces the original form of the Aalto vase today, just as the designer presented it in 1937 at the world exhibition in Paris. Aalto's masterpiece is now also available as a bowl and a floor vase, and in a wide variety of colours - from rain blue to ruby red.

Year: 1936
Designer: Alvar Aalto
Manufacturer: Iittala
Country: Finland
Distinctive Features: Due to asymmetrical, wavy shapes and soft lines, the Aalto vase has an organic, dynamic appearance. It is characteristic of Finnish glass art.
Trivia: "Aalto" is Finnish and means "wave". The name "Aalto Vase" is a play on words between shape and creator. 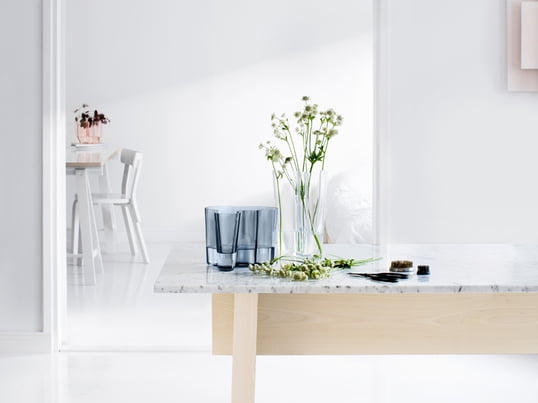