As a newcomer, Kaether & Weise had a remarkable international success with its first furniture collection, called “build_in_ a_minute”. 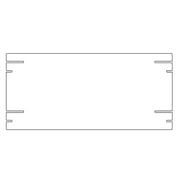 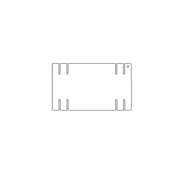 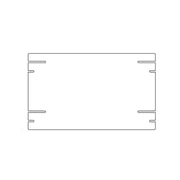 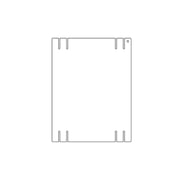 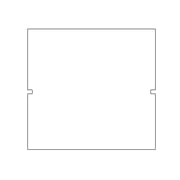 Since being founded in 1998, möbelbau kaether & weise has worked successfully in the range of retail and construction outfitting as well as exhibition construction, and since 2001 also in their own furniture collections, who have in common the flexible modern manufacturing through high-quality craftsmanship.

The company’s vision is the production of furniture that has the potential to be a classic, unusual designs with surprising details, uncomplicated, simple or modern, no material battles for superficial prestige objects, no mass production, but simply furniture with a sense for the unusual.

The furniture is created in intensive cooperation with designers. In order to remain the “baby” of their designers even after the development to the series production, they accompany the pieces in the workshop until it is a finished product.

Today, kaether & weise can be very proud of the international success they have achieved with their furniture: Pieces of this collection have already been awarded several renowned design prizes such as the Red Dot Design Award in 2002, the International Design Award Baden Württemberg in 2002, the IF-Award in 2003, the Materialica Award 2003, the Red Dot Award “Best of the Best” 2005, as well as a nomination for the German Design Prize 2006.