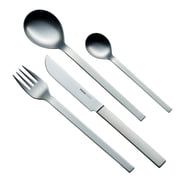 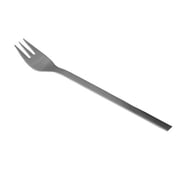 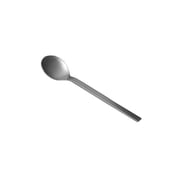 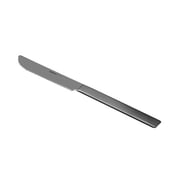 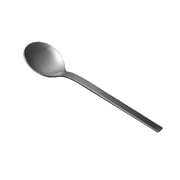 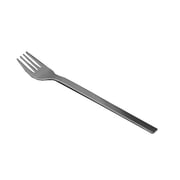 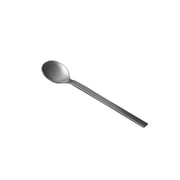 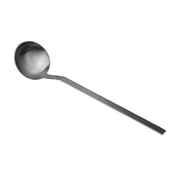 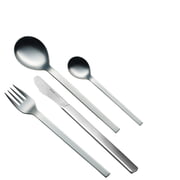 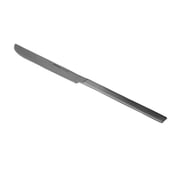 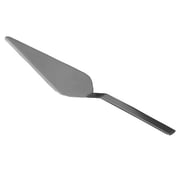 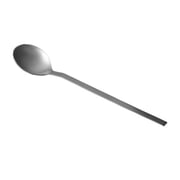 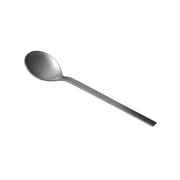 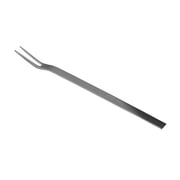 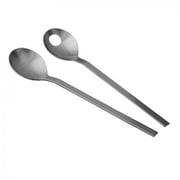 In the year of its appearance, 1959, mono-a was the first cutlery renouncing decorative elements radically. The name mono is explained by the knife, which has initially been made out of one only piece of stainless steel, a so called “monoblock”. At the same time it makes reference to the balanced design. The design by Prof. Peter Raacke out of 1958 is the most sold design cutlery in Germany and it conquers more and more places of the world. Uncountable awards and exposition all over the world prove its recognition as icon of modern design. 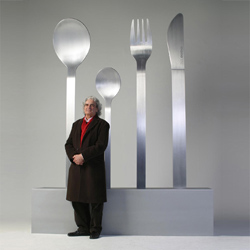 Excellent in its form since more than 50 years. Half a century is a long time. And this one usually lets traces behind. It is worst for everyday objects: They are unusable and the design might only wake melancholic feelings most of the times.
It is different with the mono-a cutlery, which has been designed 1958 and launched 1959. Experts all of the world consider its timeless form as example for a new design era. Especially young people are discovering mono-a now and are astonished by the real age of the cutlery. That’s the reason why we want to emphasize in this anniversary year: mono-a isn’t new. But it isn’t going to look old either in 100 years. 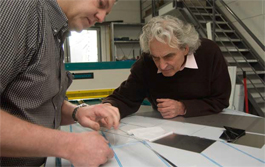 Daring design
The design og mono-a was a great thing to do. This couldn’t be expected 50 years ago. The fabricant Herbert Siebel and the industrial designer Prof. Peter Raacke, who launched the cutlery, knew that they dared something completely new, but they weren’t blessed with production skills. And that was how both didn’t expect the development of a cutlery legend.

Despite of the euphoric mood in the economics wonder time of the 50s, mono-a was a risk regarding society and economy. In the beginning things weren’t going as good as expected. The cutlery market laughed about the “pieces of metal” and the expensive investment threatened to become a flop. But then mono-a found its way to the first customer by means of demanding furnishing houses. And they were delighted by the simple, unconventional cutlery encouraging furores all over.

We deliver the cutlery series mono-a including serving pieces with an anniversary discount of 12% during the whole year 2013 in the event of the 55th anniversary. Additionally there is an attractive shoulder bag (out of robust truck-cover-fabrics) included in the delivery package of the 24-pieces cutlery-set for free.