Muuto is a young Scandinavian company with the goal of reviving the golden era of Scandinavian design. They are working in collaboration with some of the best-known Nordic designers. 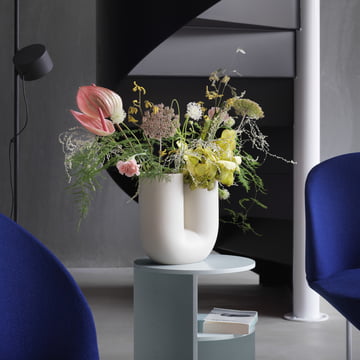 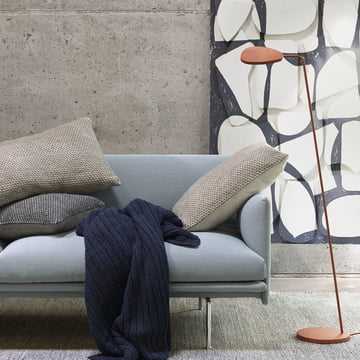 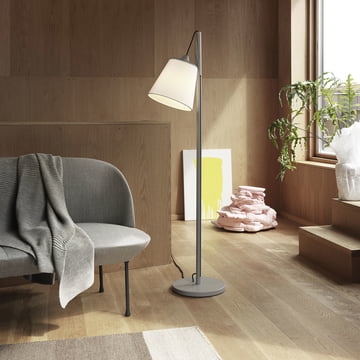 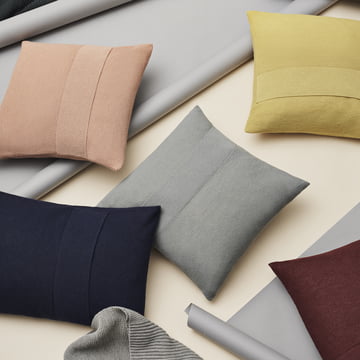 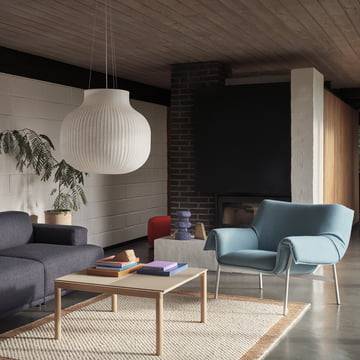 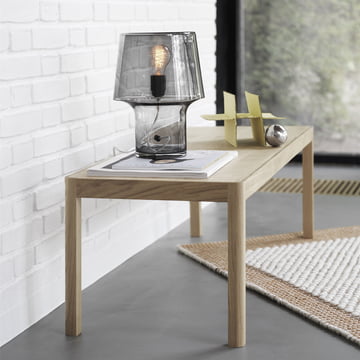 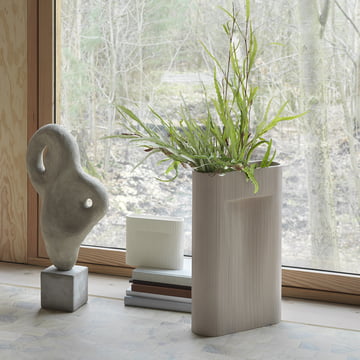 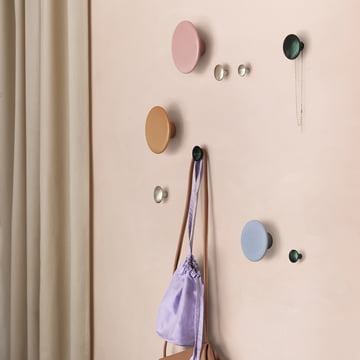 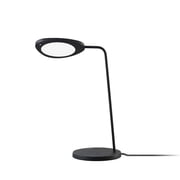 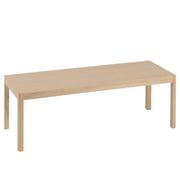 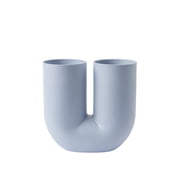 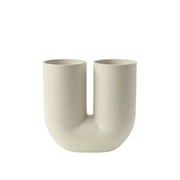 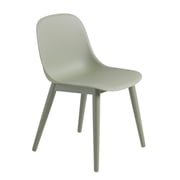 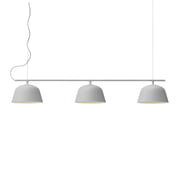 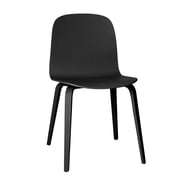 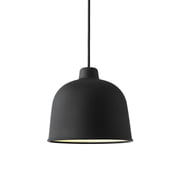 Discover all collections and series from Muuto 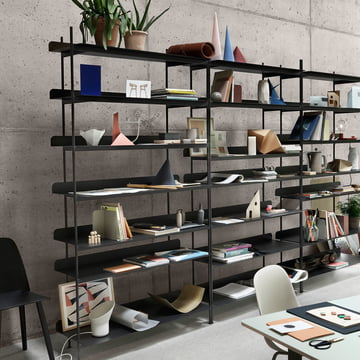 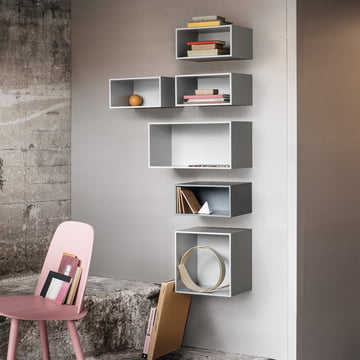 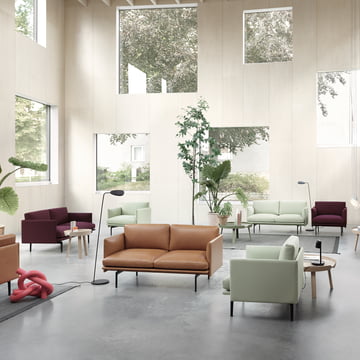 Muuto is a young Scandinavian company with the goal of reviving the golden era of Scandinavian design. The name Muuto is from the Finnish word “muutos,” meaning rebuilding, change, and new perspective - this reflects the company’s visionary goal.

"We believe that the road to success for modern Scandinavian design lies in a strong belief in the best young designers. We give the designers the freedom and inspiration to create new designs, and we see it as one of Muuto’s primary goals to be at the forefront in the development of designers" - Peter Bonnén.

Both Muuto founders, Peter Bonnén and Kristian Byrge, are very ambitious and strive to establish their products in the most prestigious design stores. The first product collections have especially helped, having mostly been designed by well-known designers, such as Norway Says, Claesson Koivisto Rune, Harri Koskinen, or Louise Campbell.

Their designers all originate from Sweden, Norway, Finland, and Denmark, helping to conserve the Scandinavian design tradition. Muuto gives them the necessary freedom to realise their own design philosophies, which create exceptional everyday objects.

"This gives Muuto designs great diversity and character, linking them with their Nordic heritage – a heritage Muuto is proud of and which all the designers carry with them as part of their professional luggage" - Kristian Byrge.