Offecct was founded in 1990 in Tibro, South Sweden. In addition to famous Swedish designers, international design stars such as Alfredo Häberli and Karim Rashid have also created pieces for the Offecct collections. 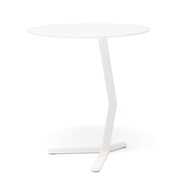 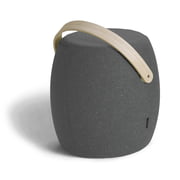 Offecct was founded in 1990 in Tibro, South Sweden.

Offecct was founded as a design company for private and office furniture, conference and leisure furnishings and has been collecting numerous well-known Swedish designers such as Monica Förster, Eero Koivisto, Ola Rune and Thomas Sandell since the 1990s.

Offect sees itself as a “meeting place for creative spirits”, which is why the company has been adding international design stars such as Karim Rashid or Swiss Alfredo Häberli for product designs.