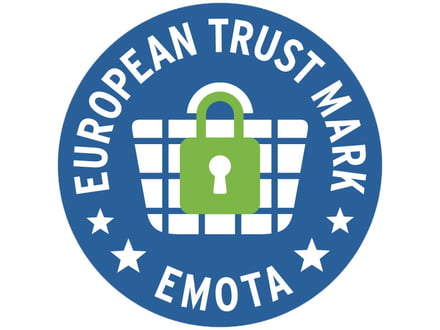 Connox wears the EMOTA seal now, for those customers that don’t know the German seals it already has since longer the Euro-Label certification of the EHI: Here you will shop safely. EMOTA – the European Multichannel and Online Trade Association, the European umbrella organisation bevh and the carrier of the European Trustmark. The EMOTA seal is only given to shops with the certificate of one of the involved seal of approval providers.

Eleven national seals belong to the Trustmark network. They agreed in creating a catalogue of minimum criteria to be fulfilled by each seal provider when the seal is given to an online shop. Some of the prerequisites for a certification are transparent ordering conditions, direct communication partners, safe payment methods and high privacy standards. Find further information in here. 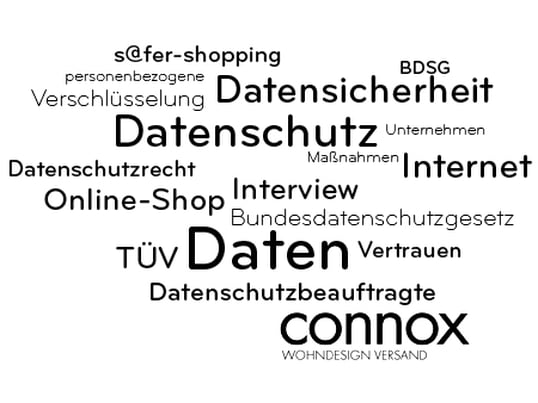