Listening to the radio as in former times...! The inside of a table radio has changed greatly, but the radios of small US company Tivoli Audio remind us of those times. 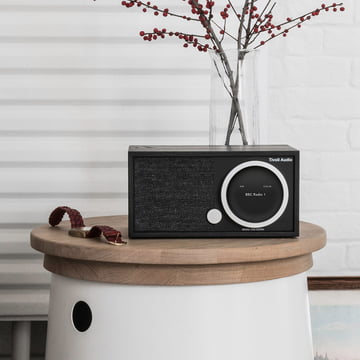 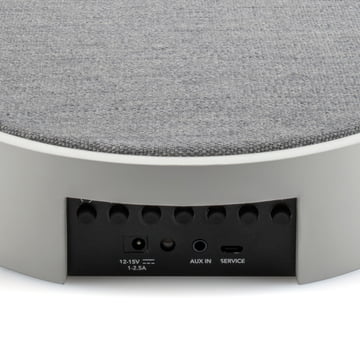 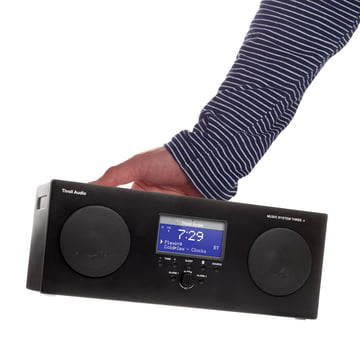 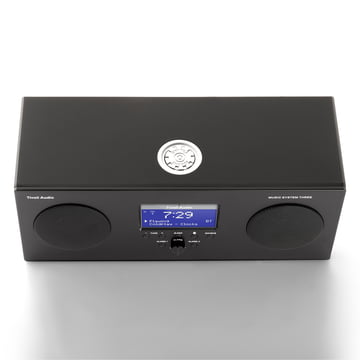 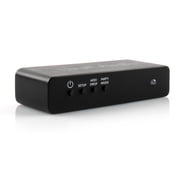 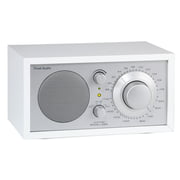 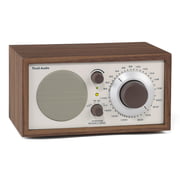 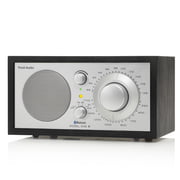 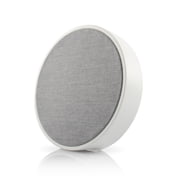 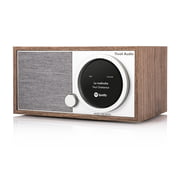 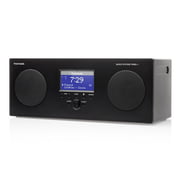 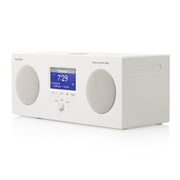 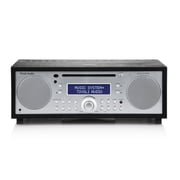 Discover all collections and series from Tivoli Audio 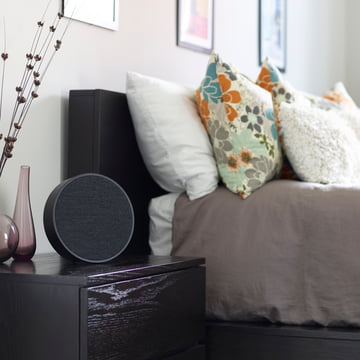 Listening to the radio as in former times…

The inside of a table radio has changed greatly, but the radios of small US company Tivoli Audio remind us of those times.

The HiFi industry was revolutionised with the first compact loudspeakers, which Henry Kloss worked on in 1952. This happened at a time when loudspeakers took up the space of a refrigerator in order to produce acceptable basses. Before that, Henry Kloss, born in 1929 in Altoona, Pennsylvania, studied at the famous M.I.T. and made himself a name through live transmissions of the Boston Symphony Orchestra. This is how he became an absolute specialist for good sound, was always one of the most innovative technology producers and continuously convinced with good design, i.e. simplest operation.

In the early 60s, Kloss constructed the first highly selective FM radio, the Model 8. And from on, everything moved very quickly: With the Model 11, a transportable record player and the precursor of the ghetto blaster, he manufactured the first successful audio product with transistors. Together with Ray Dolby, Kloss developed noise suppression and thus enabled the transition of the audio cassette from dictation device to music medium. It doesn’t come as a surprise that Kloss also became the pioneer of surround sound and that in the 70s, he developed the first jumbo screens and rear projection televisions, which are living their true breakthrough today. He received an Emmy in 1997 for this work and was selected into the Consumer Electronics Hall of Fame in addition to many honorable mentions.

An honor only few people such as Edison, Marconi or technics founder Matsushita have received. Together with his congenial partner Tom de Vesto, Kloss founded Cambridge SoundWorks and later Tivoli Audio, the home of the huge success of the Model One. Kloss worked on the radio alarm clock Model Three when he passed away in January 2002. His life work is continued by Tom de Vesto, who continuously delights Kloss fans with innovative Tivoli products such as the new iPod accessory iYiYi and who is also a constructer and designer of the Music System.