Founded by Xavier Pauchard, Tolix has become a design icon with industrial aesthetics thanks to its Design A Chair. Over time it has lost none of its charm and its timeless functionality. 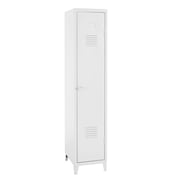 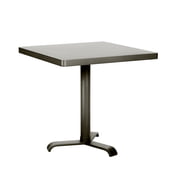 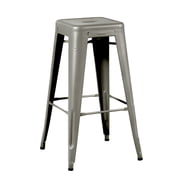 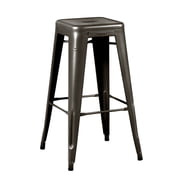 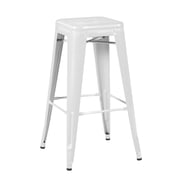 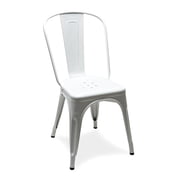 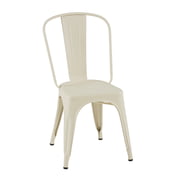 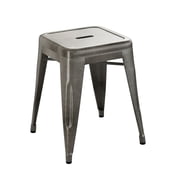 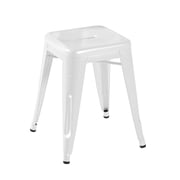 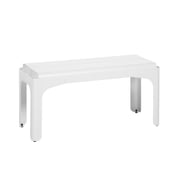 Founded by Xavier Pauchard, Tolix has become a design icon with industrial aesthetics thanks to its Design A Chair. Over time it has lost none of its charm and its timeless functionality. The Chair made out of sheet steel is known for its outstanding lightness, durability and resilience, and became popular first and foremost because of its uncomplicated and relatively cheap production.
Pauchard, a French pioneer of electroplating, founded his company for everyday items made of sheet shortly after the end of the first world war in Autun in Burgundy. In 1927, he registered his company under the name Tolix and simultaneously focused on the production of chairs, armchairs and seating made of metal.
The different models (stainless, robust and stackable), which were designed by Xavier Pauchard, were used in factories, offices and hospitals as well as outdoor, on café terraces, and in public parks. His son Jean took over the family business in the 50s and produced about 60 000 furniture units annually with approximately 80 employees. The company remained family owned in the 21st century.

Chantal Andriot bought the company in 2004, and thus saved it before bankruptcy. Andriot had been working for Tolix since 1975 and started out as an accountant but then went on to become Chief Financial Officer. Together with the two designers Jean-François Dingjian and Eloi Chafaï from Normal Studio, they are working on new designs, new production techniques and the re-launch of older models.

More about Tolix in the magazine 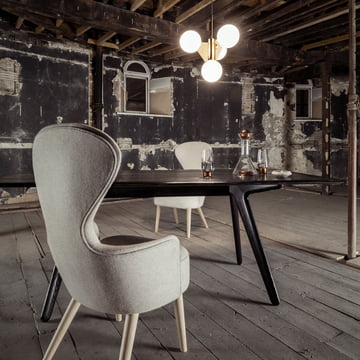