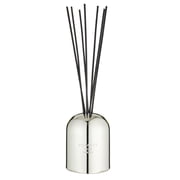 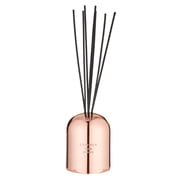 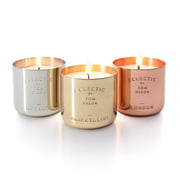 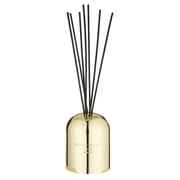 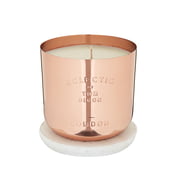 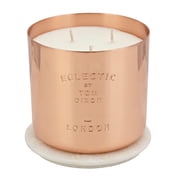 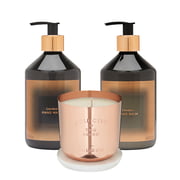 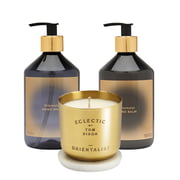 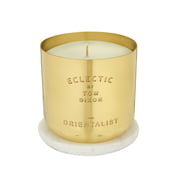 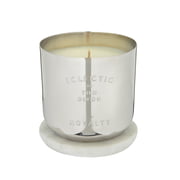 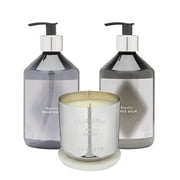 The Tom Dixon Candles & Fragrance collection consists of candle holders, scented candles and diffusers. The fragrances by the British manufacturer reflect the character of Tom Dixon and perfectly adapt to different environments and ambiences.

The candles are available in the fragrances London, Royalty and Orientalist. London captures the smell of red bricks and London parks with crocuses and nettles, and the salty smell of the Thames at Dagenham.

Royalty smells like tea time with a pot of Earl Grey, scones, strawberry jam and the drive home in a ‘52 Bentley with tatty leather seats.

The Orientalist scent is reminiscent of the mighty British Empire and captures the faint memory of an Indian wedding with rose petal garlands, smells like cinnamon sticks at market stands or musky like a Chinese herb market.