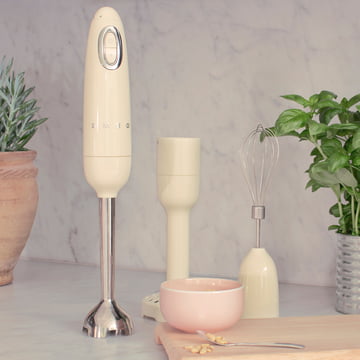 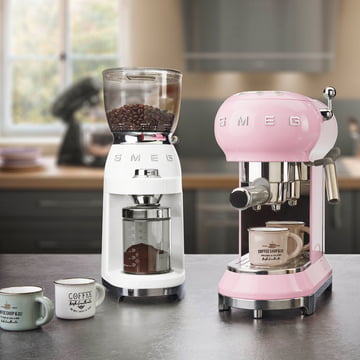 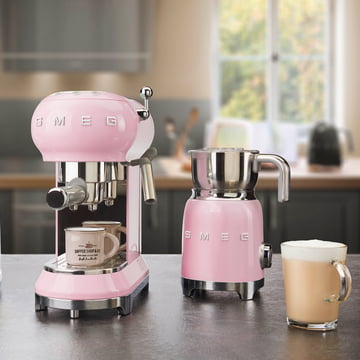 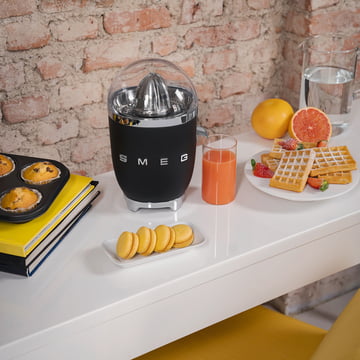 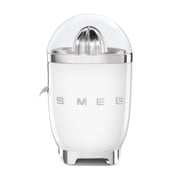 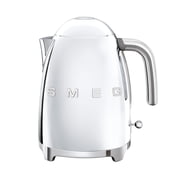 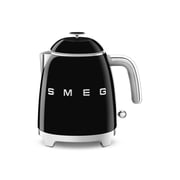 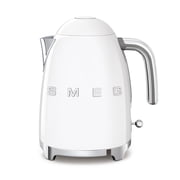 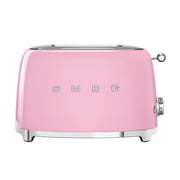 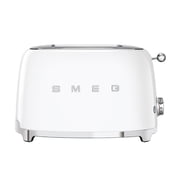 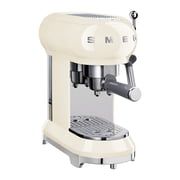 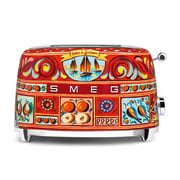 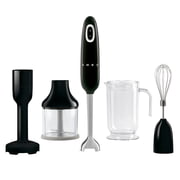 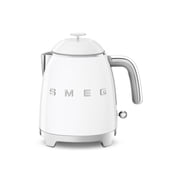 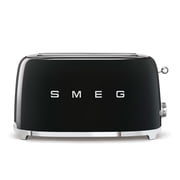 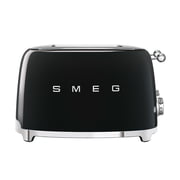 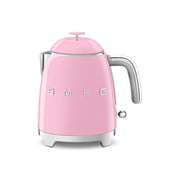 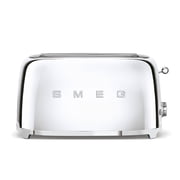 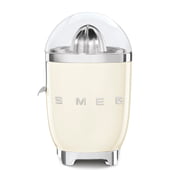 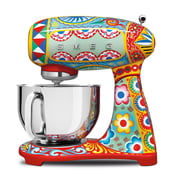 Discover all collections and series from Smeg 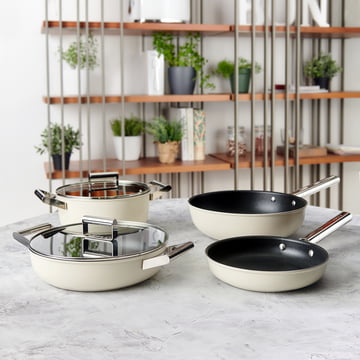