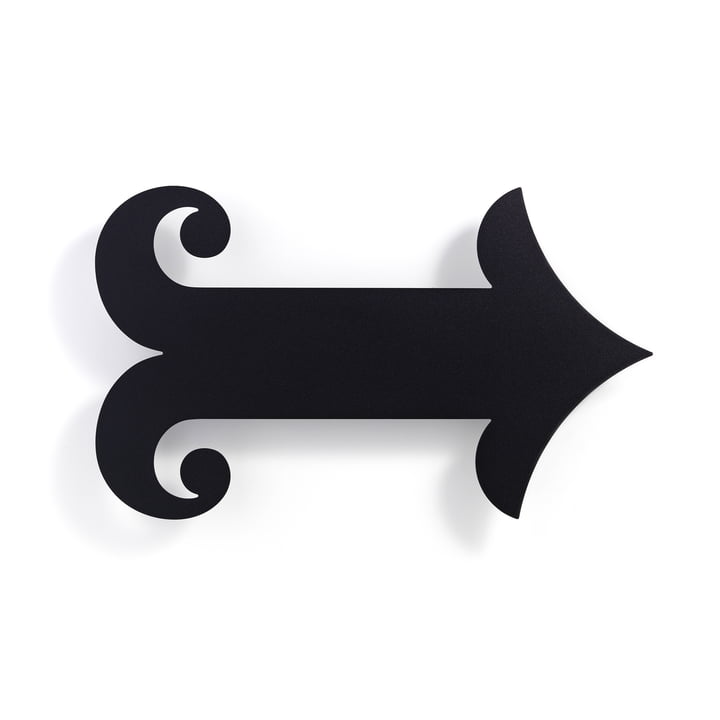 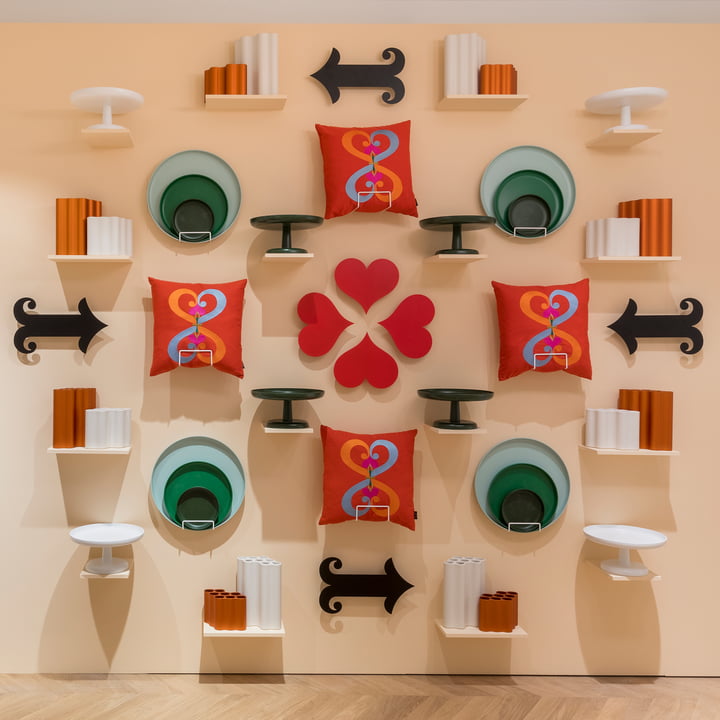 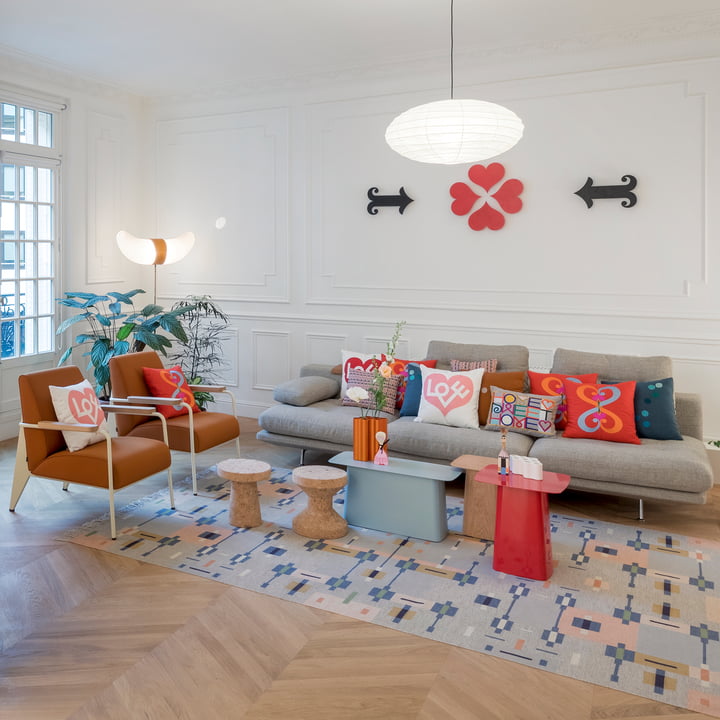 The decorative metal wall relief Arrow was conceived by the American designer Alexander Girard. He was considered one of the most influential figures in American design during the post-war period, bringing a sensuous playfulness to twentieth-century design. He particularly enjoyed experimenting with different materials and surfaces and studied their movement and structure.

Girard also played with the structure and dimensions of the decorative wall relief Arrow which has an unusual squiggly shape. Made of powder-coated metal sheet that has been lacquered black, the decorative element is a great eye-catcher.
Thanks to the included holder, the arrow can easily be mounted on the wall and can be used to point people in a particular direction or as a simple decorative feature. 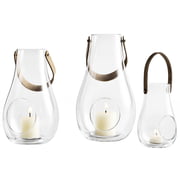 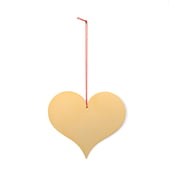 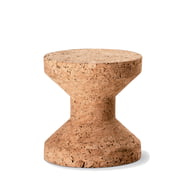