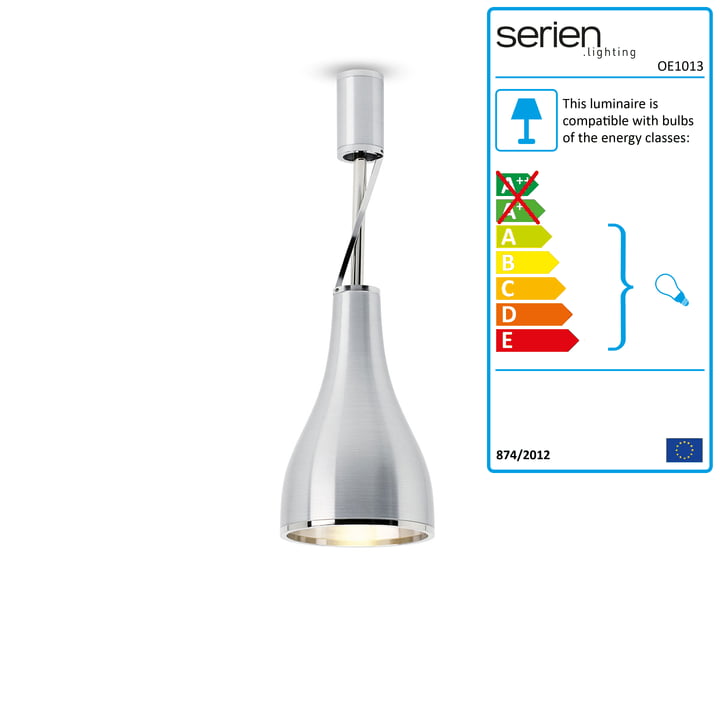 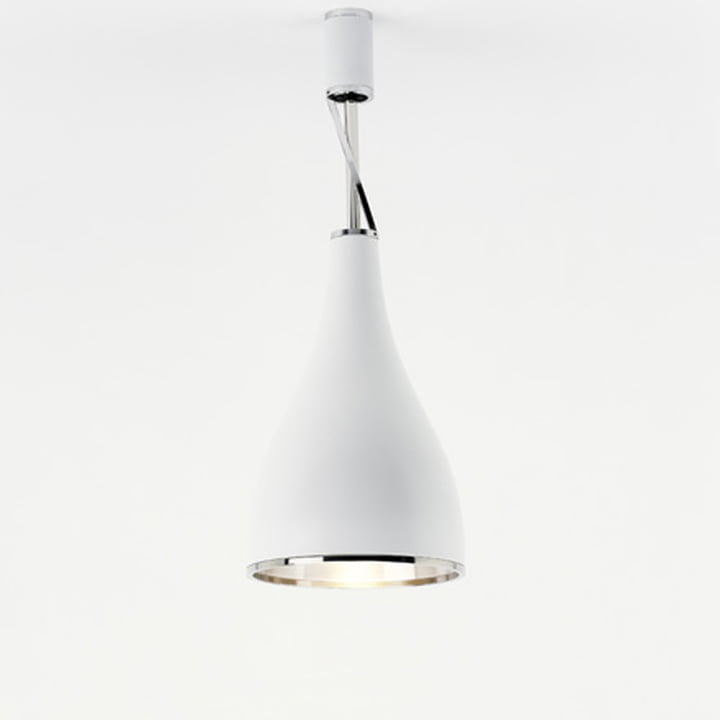 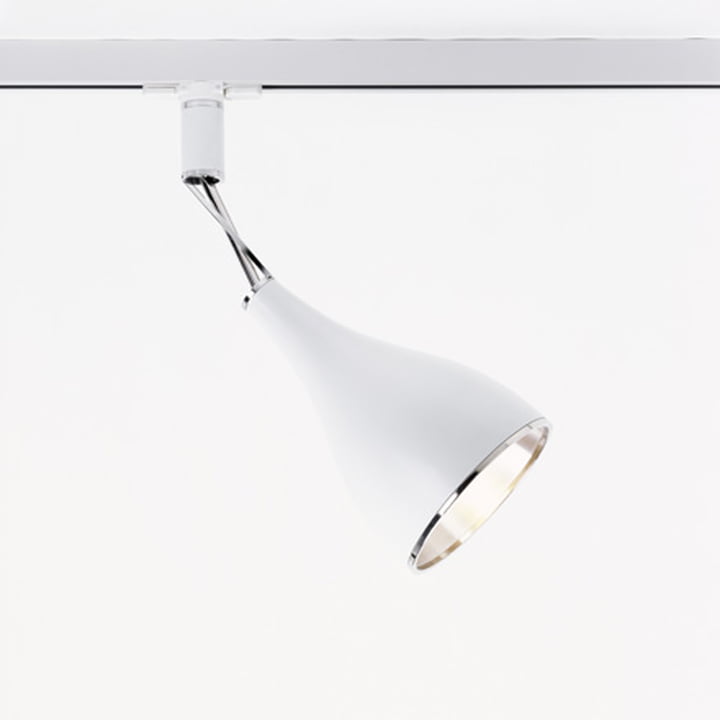 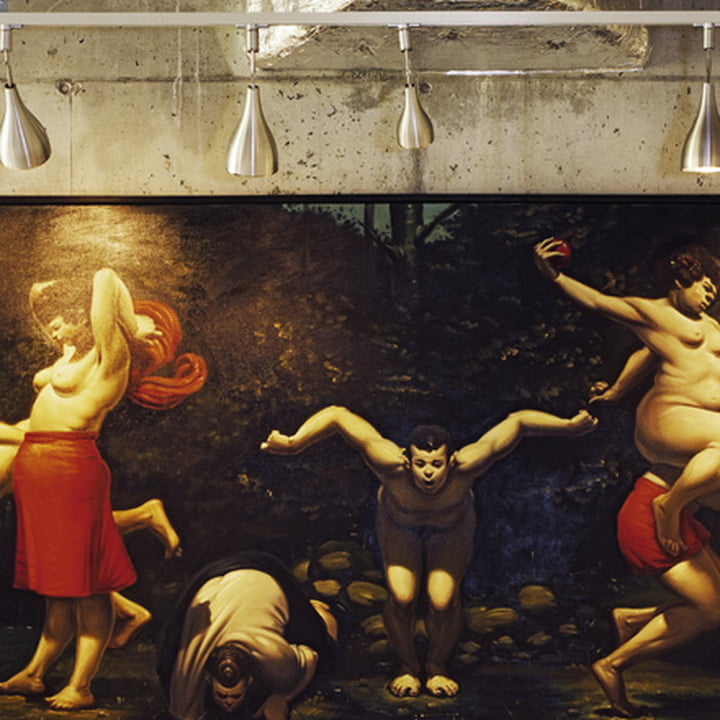 In stock, only 1 in stock
Add to wish list
Description

The hinge at the neck of its shade is a particularly charming feature of this luminaire. This innovative mechanism enables the wall and ceiling luminaires to be tilted 90 degrees on both sides, as well as rotated 360 degrees. The shade is available in neutral brushed aluminum or - in contrast to the shiny metal look- lacquered white or black. The entire range features screw sockets, making One Eighty suitable for a variety of illuminants - for example classic, reflector, high-voltage halogen, and energy-saving fluorescent tubes. One Eighty comes in two sizes and as a suspended luminaire boasting a height-adjustable version. In addition all the luminaires are available as a contact rail version.

The One Eighty ceiling luminaire is elegant and unassuming, making it particularly suitable for areas in which the luminaire is intended to fulfill its purpose as a spotlight, without competing with the ambient atmosphere. One Eighty Ceiling can be tilted 90 degrees on both sides, as well as rotated 360 degrees.

-Design: Yaacov Kaufman
-Material: brushed aluminium and white or black lacquered
-Lamps: halogen lamp 60 W/E14 (small shade) or halogen lamp 150 W/E27 (large shade)
-Light: directly downwards, shielded to the sides
-Other features: available with 2 different shade sizes; shade can be tilted by 90° to the sides and be rotated by 360°; also available with adapter for easy installation in contact rails 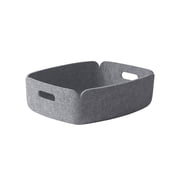 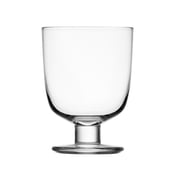 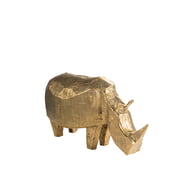 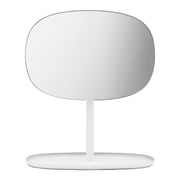