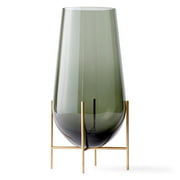 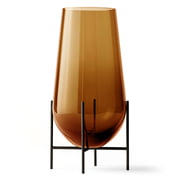 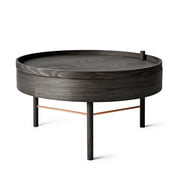 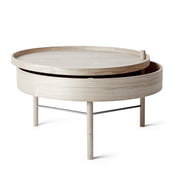 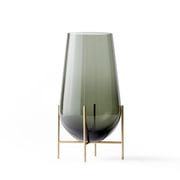 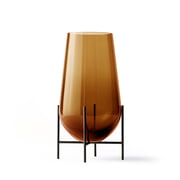 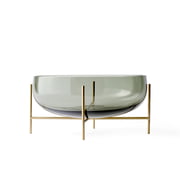 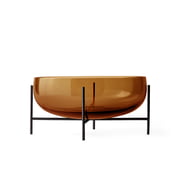 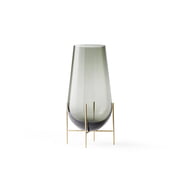 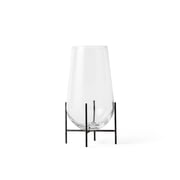 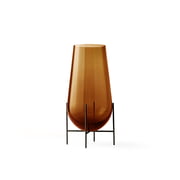 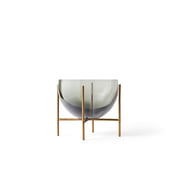 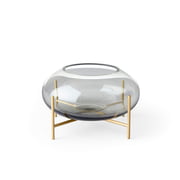 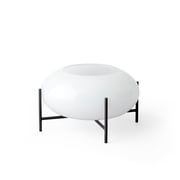 Theresa Rand is a trained architect and furniture designer. The native German lives and works today mainly in Copenhagen.

During and after her studies, Theresa Rand worked as a freelancer with various renowned design offices, such as Norm Architects and Space Copenhagen. This is where her first furniture designs for the Danish company Menu were created.

"I think that I work in a quite 'German' way. I'm very pragmatic, but I also think it's important that all the things that surround us play a warm, poetic part. I like it is about working with different materials and shapes, and I always try to design simple objects that tell a story, ”says the designer Theresa Rand about her design philosophy.