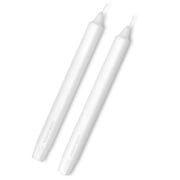 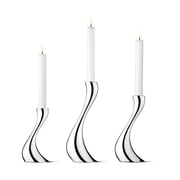 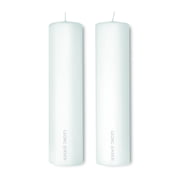 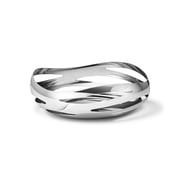 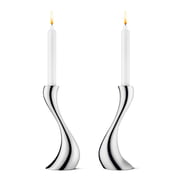 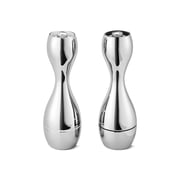 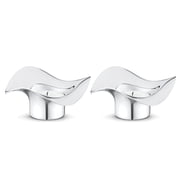 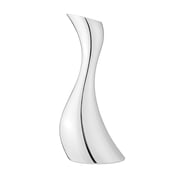 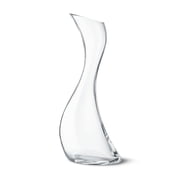 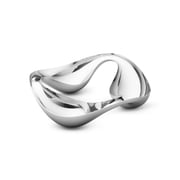 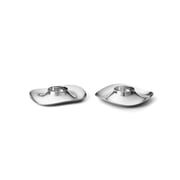 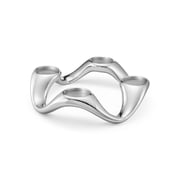 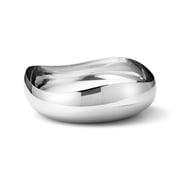 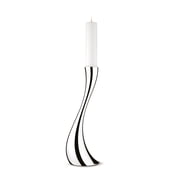 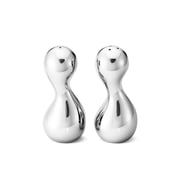 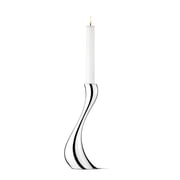 German designer Constantin Wortmann likes to play with the viewer's perception. His Cobra series for Georg Jensen is dynamic and a typical example of his transformational vision.

"I simply imagined the familiar silhouette of a conventional candlestick with organic curves." The result is a candlestick that has the appearance of being partially melted, while exuding a lithe vitality that is also functionally perfect. The object owes its name to its serpentine form and strength -. Cobra .

" Cobra gives the impression that it is rising and floating in defiance of gravity," according to Wortmann. The original candleholder and the other products that have followed it in the meantime radiate a serpentine liveliness. Especially when combined with other products from Georg Jensen's Cobra series, countless transformations are created.

In addition to various candlesticks, a carafe is also at home in the Cobra series by Georg Jensen.