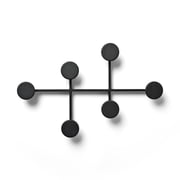 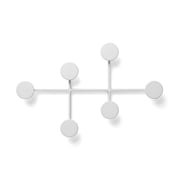 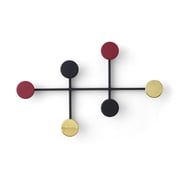 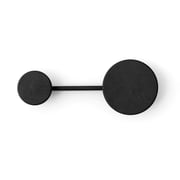 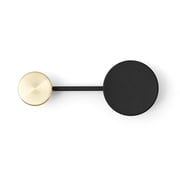 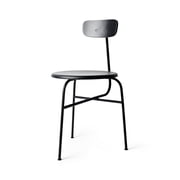 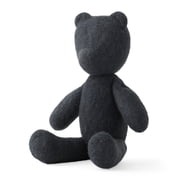 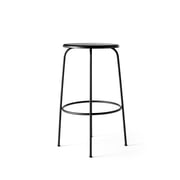 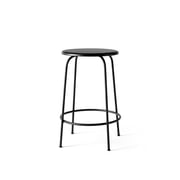 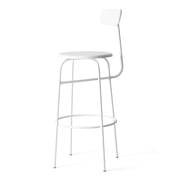 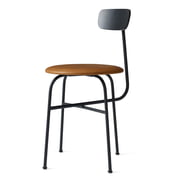 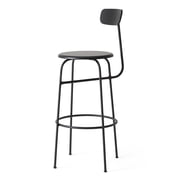 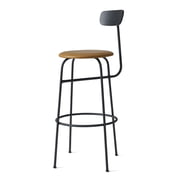 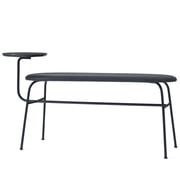 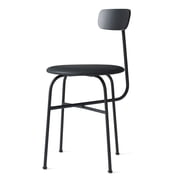 Afteroom was founded by the designers Hung-Ming Chen and Chen-Yen Wei. But not only do both founders count in Afteroom – other designers from far and near also staidly enlarge the collection of the Swedish company.

The Swedish design studio Afteroom considers itself as “advocates of the time’s traces”. Behind that cryptic message there is approach of designing products that pass the tests of time and that don’t age in their appearance.

The design team from Stockholm is inspired by their big interest in shapes, changes of heart, proportions, materials and cultures. Everything turns around simplicity and honesty in design at Afteroom.