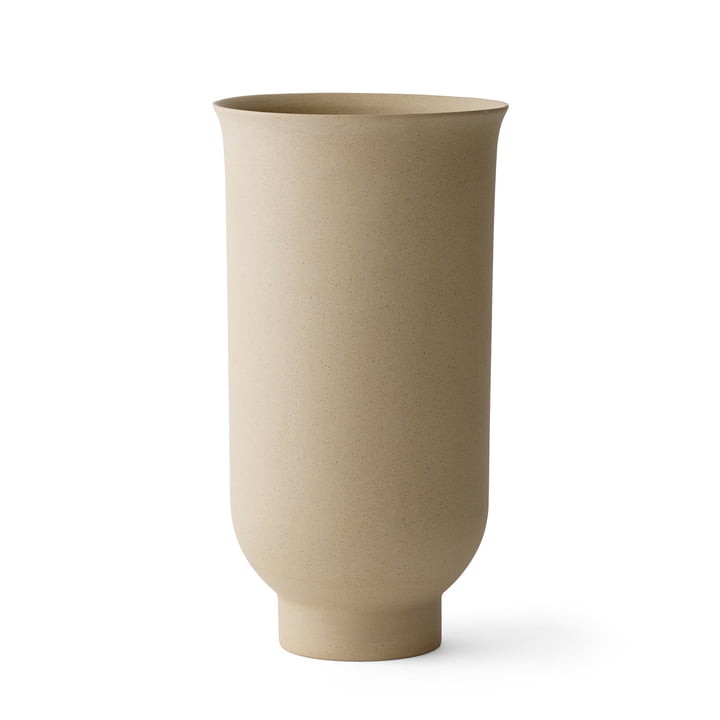 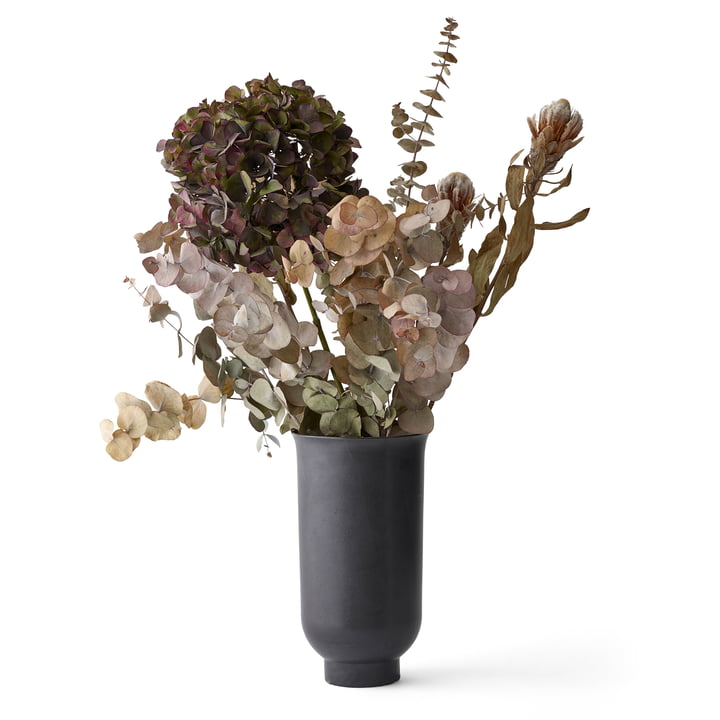 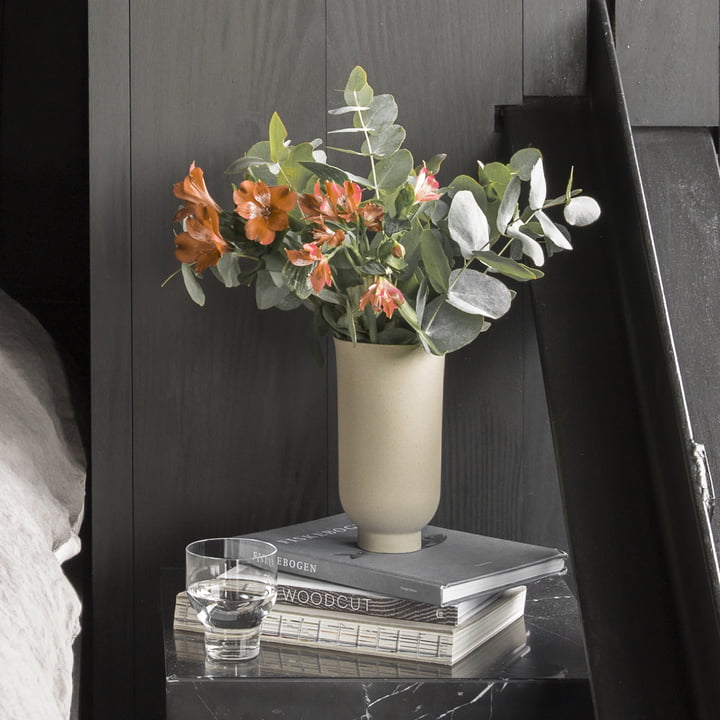 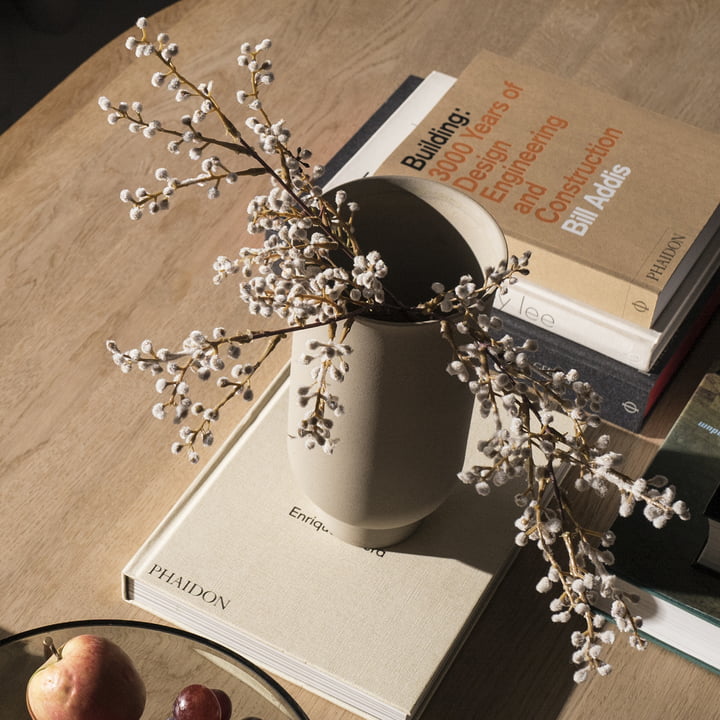 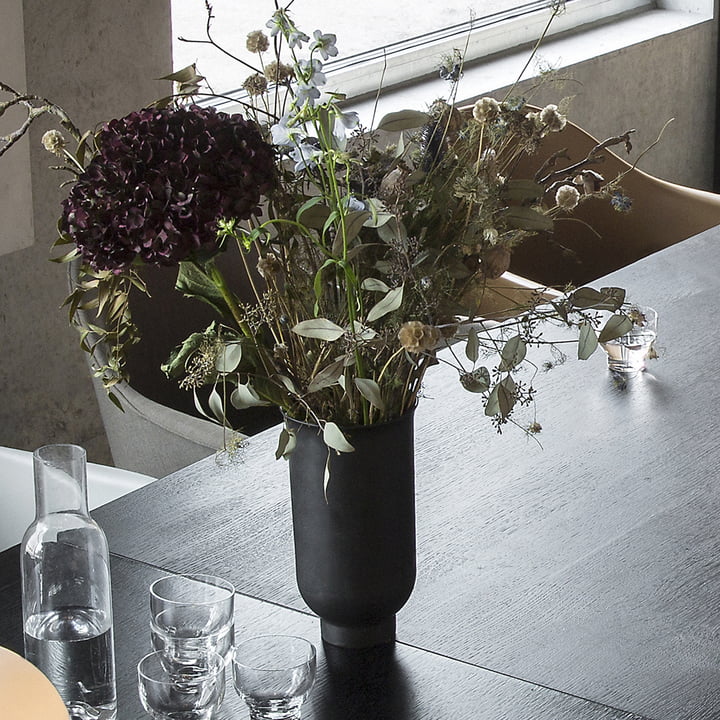 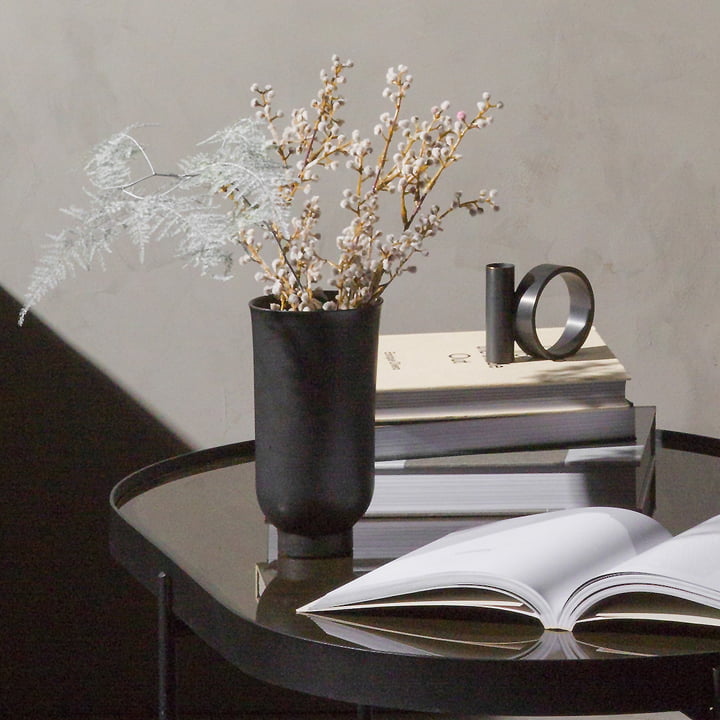 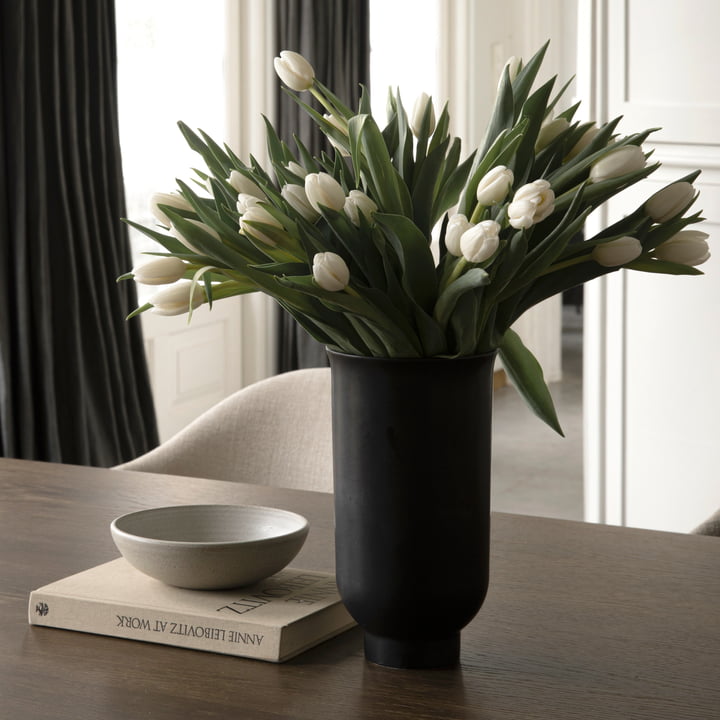 Slim Vase with Narrow Base

Menu's Cyclades vase was designed by Nick Ross, the founder of Nick Ross studio. The inspiration behind the vase were the Cycladic Idols, figurines in the Louvre in Paris that were particularly appreciated by artists such as Picasso. The marble sculptures of the Cycladic islands of Greece were made between 3200 and 2000 BC and consist of distinctive and withdrawn lines that are familiar and modern at the same time. The Cyclades vase is based on this minimalist design and can be seamlessly introduced into any interior.

The Cyclades vase by Menu is made of glazed ceramic, which provides a rugged and naturally rough look. At the top of the cylindrical vase, the outward opening mouth is ideal to display lush bouquets. The base is slightly smaller in diameter than the vase itself, creating dynamic tension from the vase.

The Vase is available in various colours and sizes.