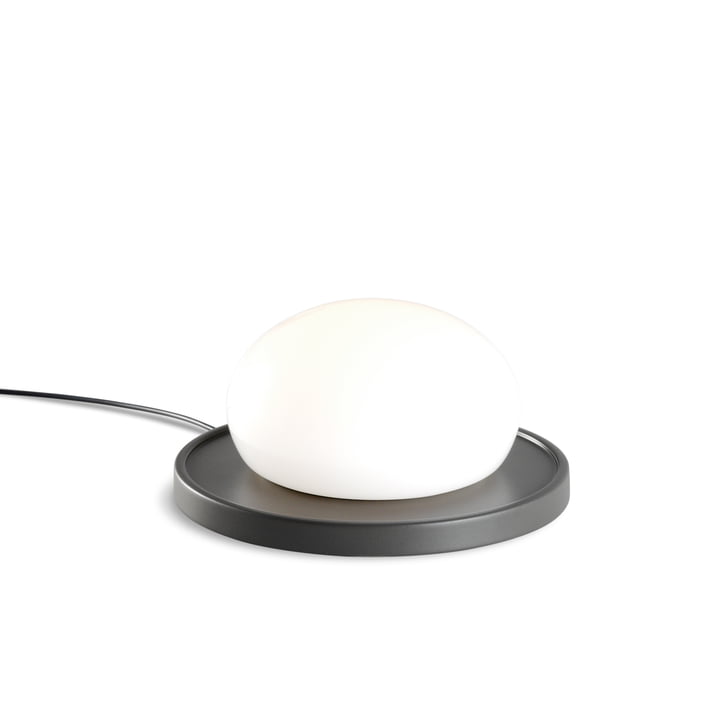 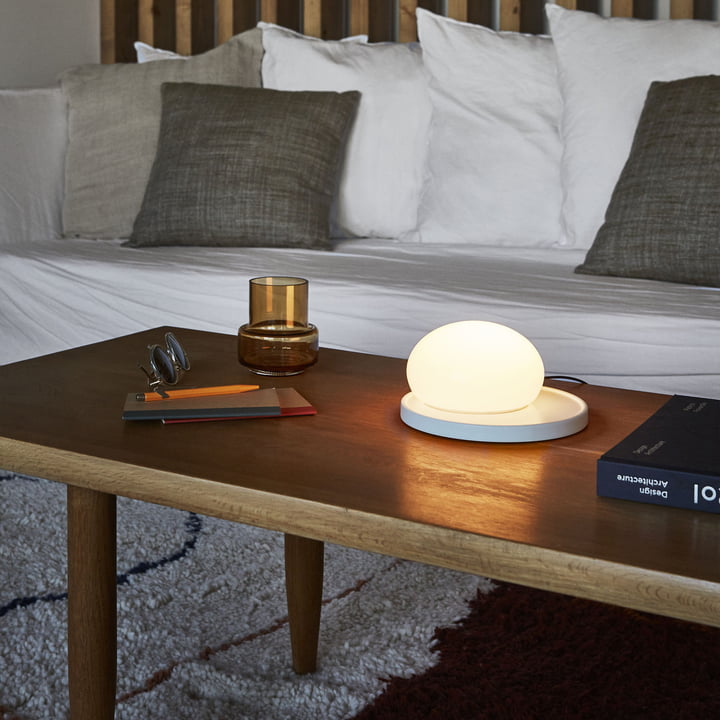 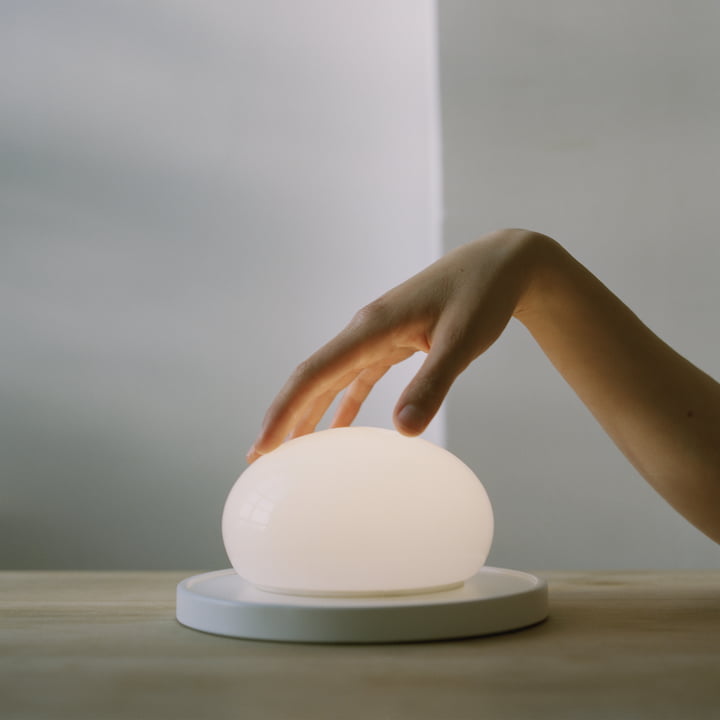 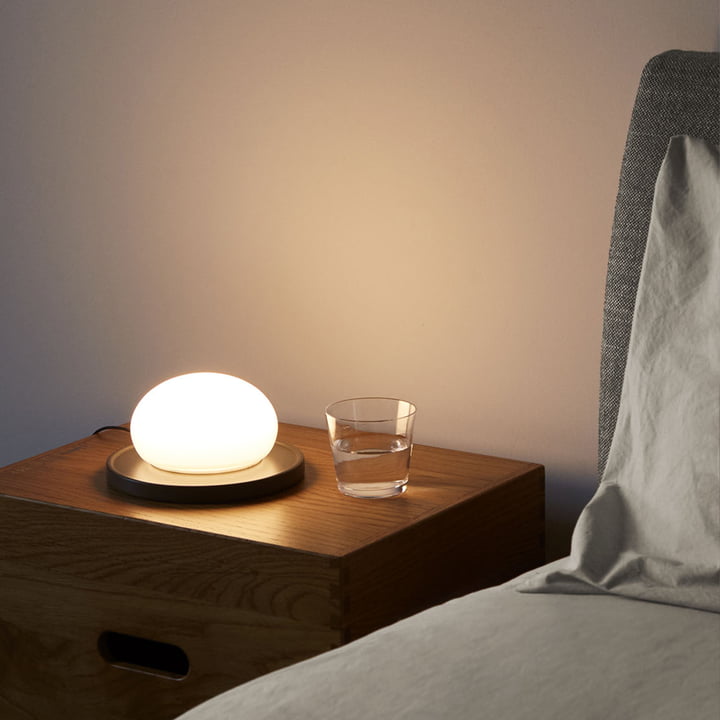 The Bolita lamp from the manufacturer marset invites you to get closer to light and give it your own individual form. It is intended as a contrast to digital media, where users often proceed without mindfulness or the development of thought.

The Bolita LED table lamp convinces with its simplicity. A round surface, with an LED bulb in the center and a crystal ball that, when moved, creates the steady effect of an ellipse. By moving the lamp, the light can be either dimmed or intensified. This creates a play of light and shadow that captivates the viewer.

The Bolita was developed in 2019 by Florian Kallus and Sebastian Schneider of kaschkasch Studio. The luminaire invites its users to interact with it. The light is mechanically dimmed by the user.