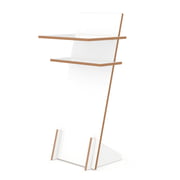 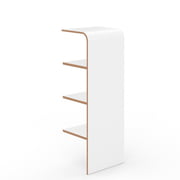 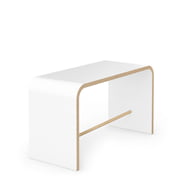 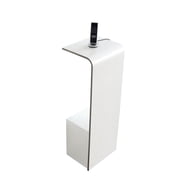 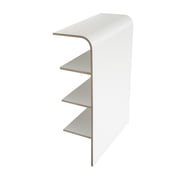 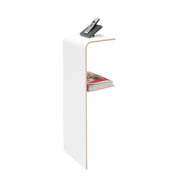 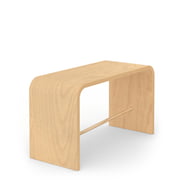 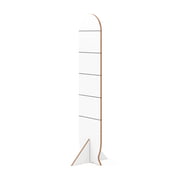 Alexander Schenk is a design consultant, product designer and master carpenter. Between 1996 and 2004 he was product manager for day-care-center furniture. Since 1985 he creates and markets his own designs for different areas.

Alexander Schenk is the initiator and founder of the internet homepage design-products.de, with which he unifies designer and companies. Since the year 2001 Alexander Schenk works with the Tojo Company for which he adopts the development and production of furniture. Some results of these co-workers are the Fon and Fin consoles as well as the bank called Sit, among others.