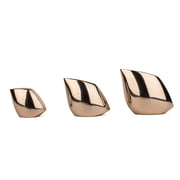 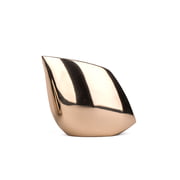 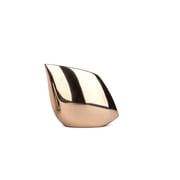 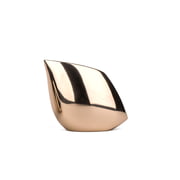 The Bird as a Theme in his Design

In the course of his career, Co Derr showed a passion for refined lines. He was particularly interested in the shape of birds, which was made evident when he designed the Aves birds. Co Derr was trained by designer and architect Le Corbusier.

Over the course of his illustrious career, Co Derr has won numerous awards. Among other things, he participated in the exposition of the Olympic Games in London in 1948 and was awarded an Olympic medal for his contribution. He also designed the "nesting birds" on the Dutch war memorial for the American Line ships. His work can be seen in several museums, including the MoMA in New York.