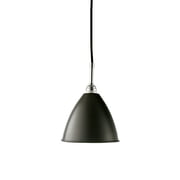 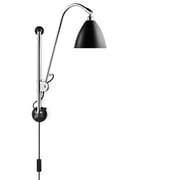 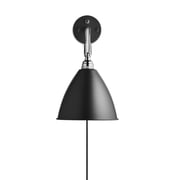 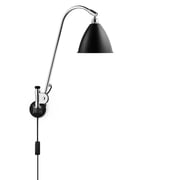 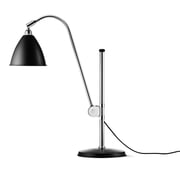 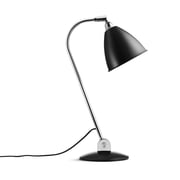 Robert Dudley Best (1892-1984) studied at the Düsseldorf School for Industrial Design and later on at the Furniture Atelier in Paris.

During his studies in Germany, he contacted Dessau, Weimar and Berlin where the founders of the Bauhaus taught. The inspiration source of his 1930 designed lamp was the work of Mies van der Rohe and Le Corbusier, whose designs he admired on the International Exposition in Paris in 1925.

Despite the fact, that Dudley Best wasn’t a member of the Bauhaus, his lamp displays the same simple and functional-pure shape of his idols’ objects from the Bauhaus.

Dudley Best’s lamp advanced to become a real icon in Great Britain in the 1930es, not at least because of the twice Britain Prime Minister Churchill had it on his desk in Whitehall.

After a successful career, Robert Dudley Best passed by in 1984, as one of the most famous British designers of the 20th century.