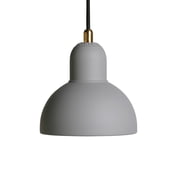 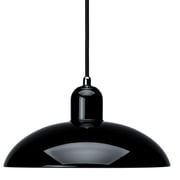 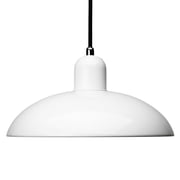 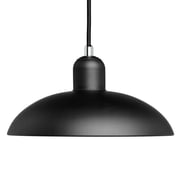 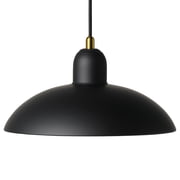 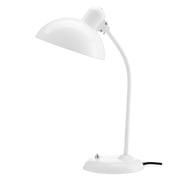 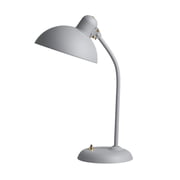 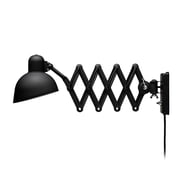 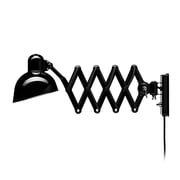 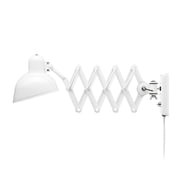 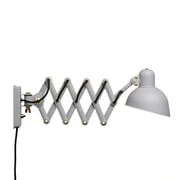 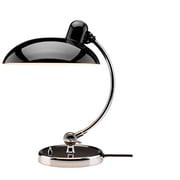 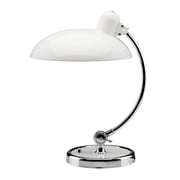 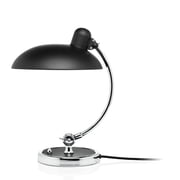 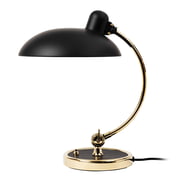 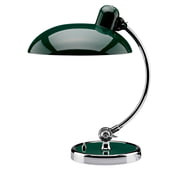 Designed by German silversmith Christian Dell from the early 1930s, KAISER idell models essentially embodies the style of the Bauhaus movement at the time. Dell, who worked as a foreman in the Bauhaus metal workshop in Weimar, among other positions, is considered one of the key figures of the Bauhaus style, which also exerted a significant influence on Danish design. This can be seen in the later works of Arne Jacobsen and Poul Kjærholm, whose designs show clear elements of Bauhaus design.

The asymmetrical design of the KAISER idell reflector shades is a key characteristic feature of the entire idell luminaire collection. Made of high quality steel, the reflector is available in the distinctive original colors of the time, among others. It is painted with great effort and skill by hand to a high gloss and then polished.

With its unsurpassed, clear design, precise construction and the high artistry of its craftsmanship, each KAISER idell lamp is 100 percent original, absolutely timeless and thus sustainable and stable in value.

The KAISER idell 6631 Luxury as a commissioner lamp

KAISER idell lamps have even achieved television fame. In numerous versions, they have appeared on screen time and again since the 1960s. They were particularly present on the desks of famous TV commissioners and investigators. That is why the table model KAISER idell 6631 Luxus is also affectionately called "Commissioner's lamp".