Baleri Italia was founded in 1984 by Enrico Baleri and Marilisa Baleri Darko. The company for furniture, lights and accessory design with its headquarters in Albano S. Alessandro (Bergamo/Italy) focuses on internationality. 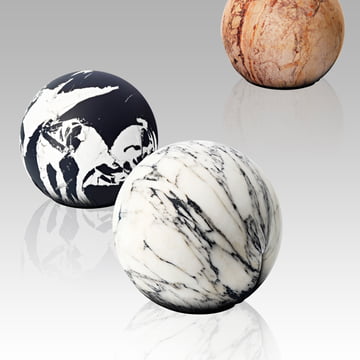 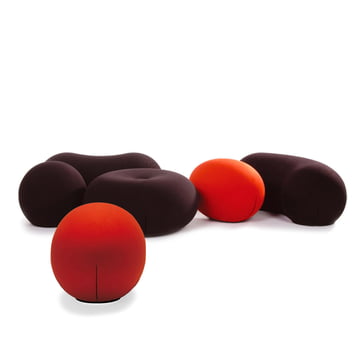 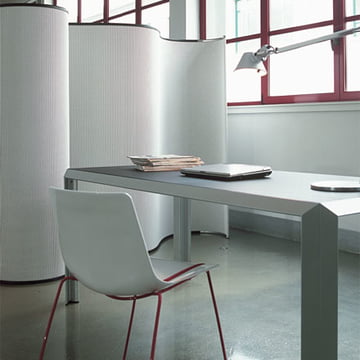 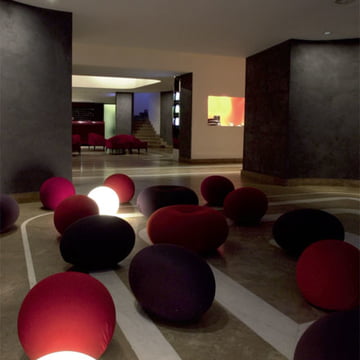 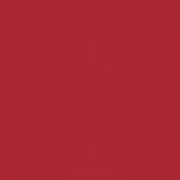 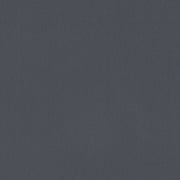 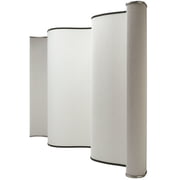 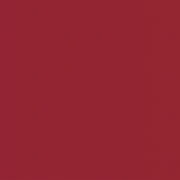 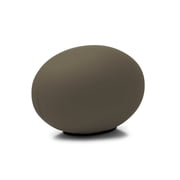 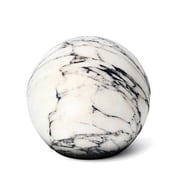 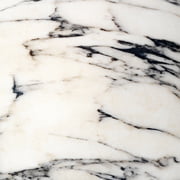 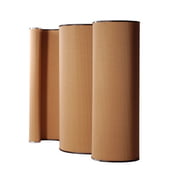 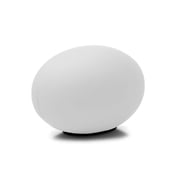 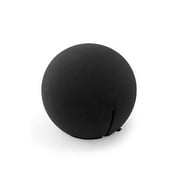 Discover all collections and series from Baleri Italia 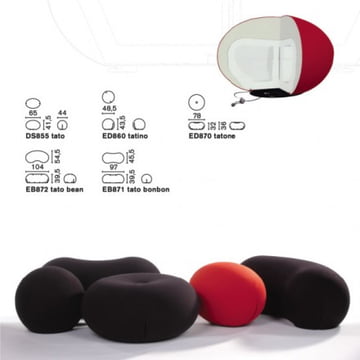 The company with its headquarters in Albano S. Alessandro (Bergamo/Italy) produces interior accessories, lights and above all furniture.

Baleri Italia is regarded by experts as a trend label not least as a result of the company collaborating with international star designers and being awarded various prizes for its products (among others the Compasso d’Oro).

Although some of the furniture and objects from the Baleri Italia range have a certain radicalism in their design, such as the Richard III armchair designed by Philippe Starck in 1985, the collection’s approach is regarded as minimalist, simple and elegant.

The famous “seat egg” from the humorous Tato series designed by Denis Santachiara is one of the most successful products from the company.

The company however also increasingly gained publicity with prestigious furnishing designs such as the interior furnishing for Mitterrand’s private rooms in the Elysée Palace which were designed in collaboration with Philippe Starck or the Caprichair armchair from Hannes Wettstein which furnishes the Helsinki parliament.
A collaboration with the famous fashion designer Nino Cerrutti came about through a takeover in 2004. This opened up the possibility of exclusively developing and producing innovate materials and textiles for the company for example to upholster chairs, armchairs and sofas. The collaboration intensified and in 2009 the company was renamed from Cerrutti Baleri to Baleri Italia.