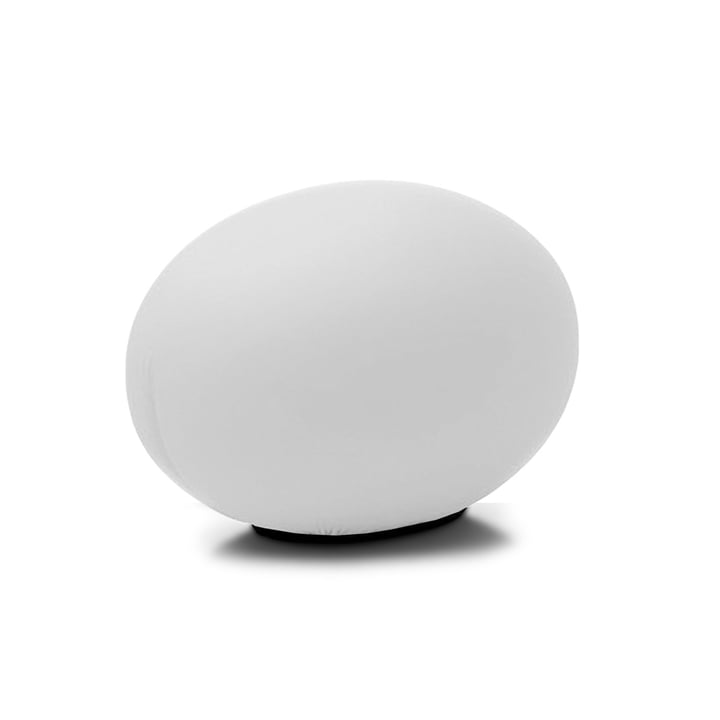 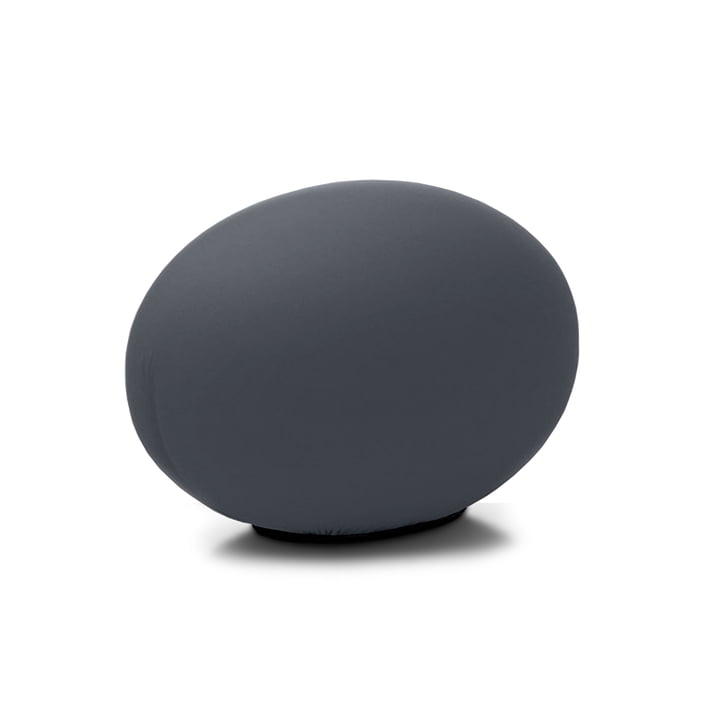 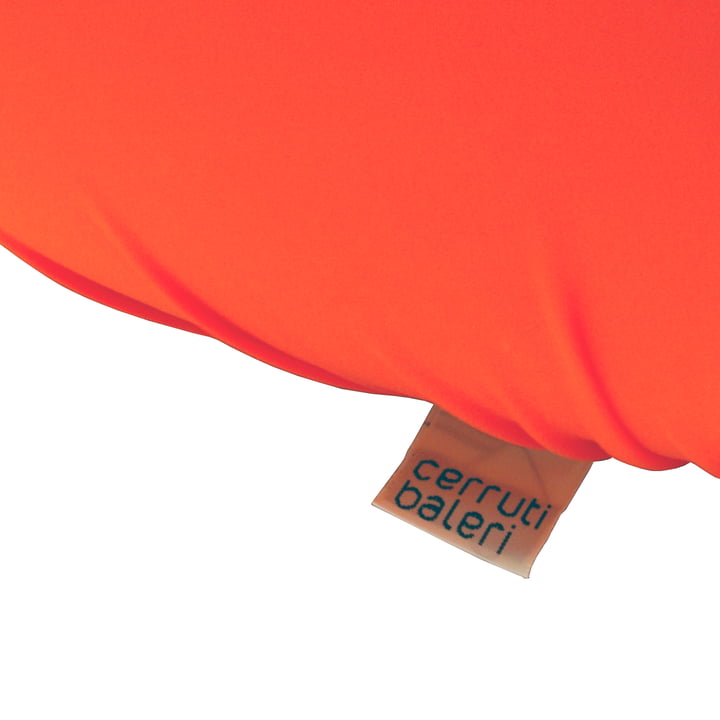 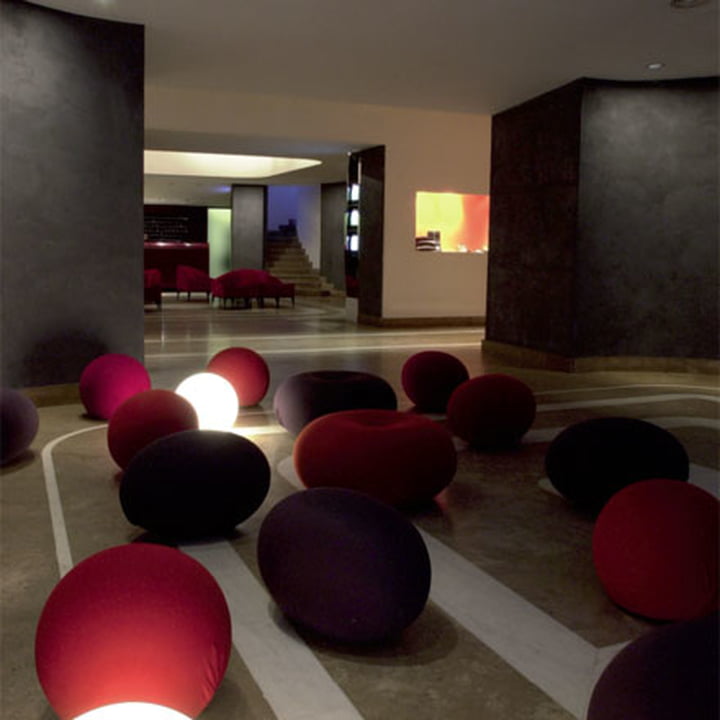 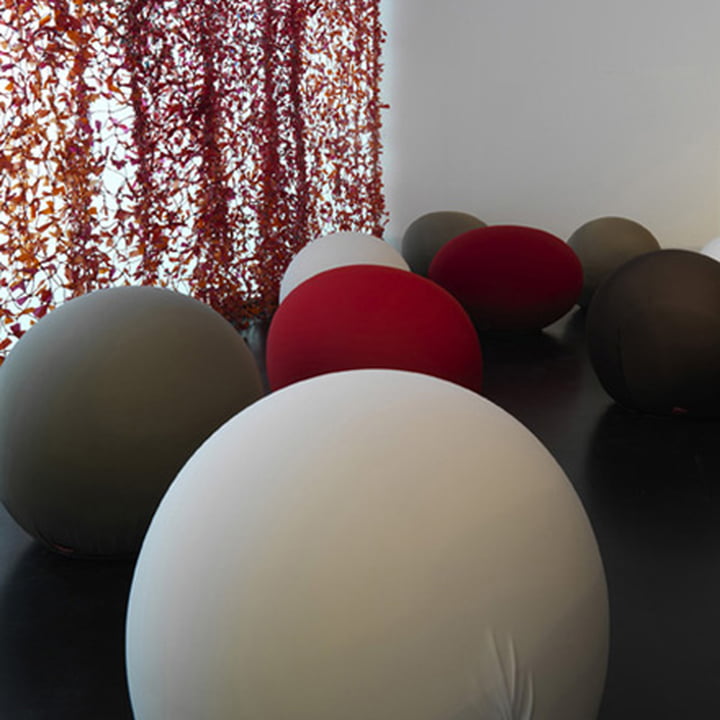 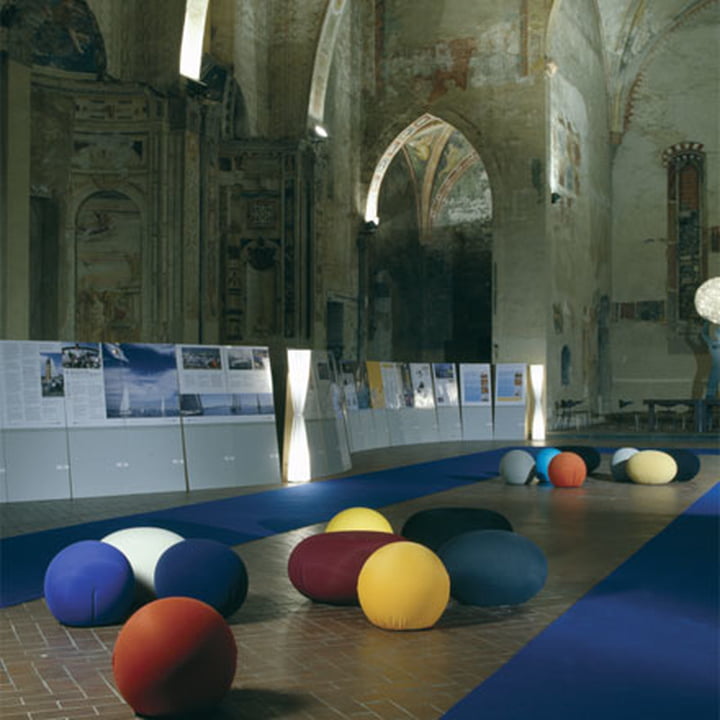 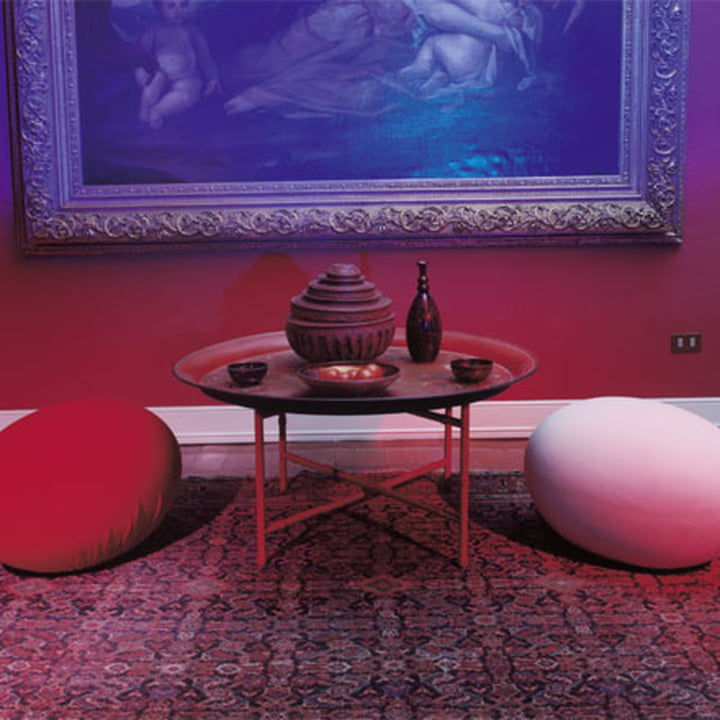 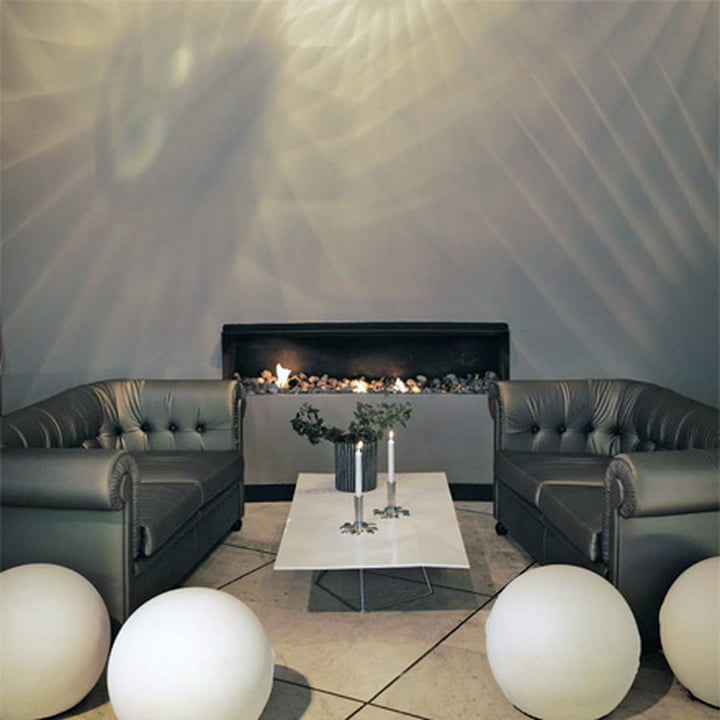 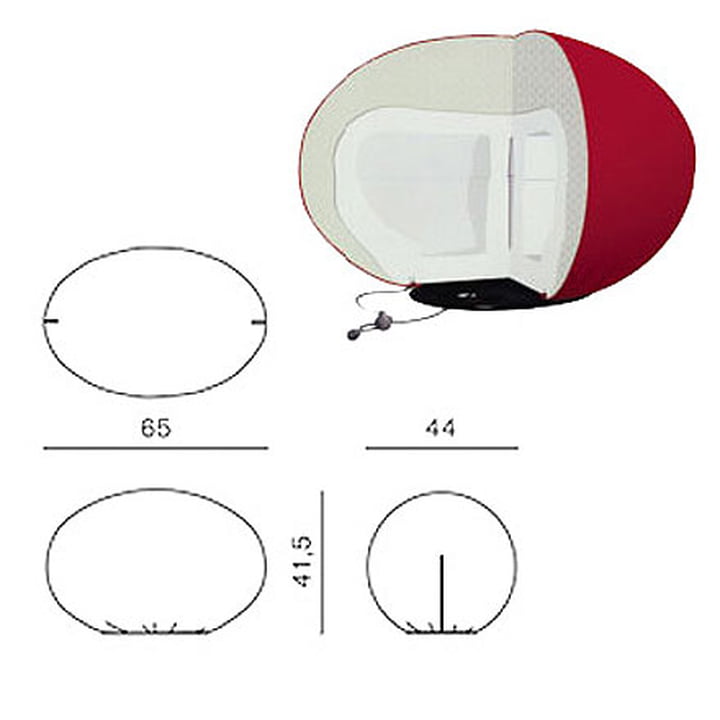 Icon of 90s seating furniture design: the colourful egg seat from the Tato collection by Baleri Italia (once Cerruti Baleri).

Denis Santachiara designed the humorous pouf, seat and foot stool Tato in 1995. Other models, such as Tatino and Tatone, appeared two years later in cooperation with the company’s leader Enrico Baleri.

In 1999 the Lunella variant followed, as well as the Tato Bean and Tato Bonbon editions in 2001, which Enrico Baleri created alone.

Tato consists of flexible and ecological polyurethane (without FCKW) and possesses an anatomical interior structure. Two lateral cuts accommodate the elastic fabric. The removable and elastic textile covers are available in two different variants (Malaga and Dakota) as well as in other colours.

If the fabric you want is not listed among the following variants, specify your desired fabric and colour variations in the comments field when placing your order.