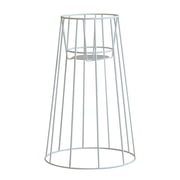 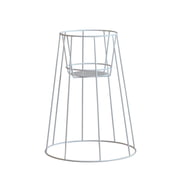 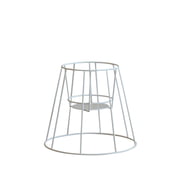 C12 was founded in 2007 by Francesca Casati, Anita Donna Bianco and Maria Elektra Strachini as a Pop Up design studio. C12 grew continuously by means of collaborations with gallerists like Ronchi and Luca Conzato and the cocktail bar “La Drogheria” since then.

C12 grew up in an unusual atmosphere. Somewhere in between a design studio and a social meeting point. The first exhibition of the designs eventually came on the Salone Satellite in Milan in 2009.

The design studio C12 concentrates on interior design projects as well as on the dialogue of contemporary design through research projects, workshops, exhibitions and publications since its foundation.