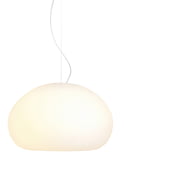 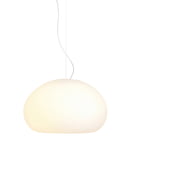 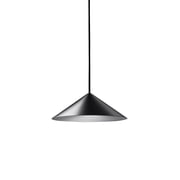 Claesson Koivisto Rune was founded in Stockholm in 1995 by Mårten Claesson, Eero Koivisto and Ola Rune. They started as an architectural office but soon became multi-disciplinary, which in their case means that they practise both, architecture and design with the same priority.

Amoungs their commisions are houses such as the Sfera Building in Kyoto, interiors such as the Operakällaren gourmet restaurants in Stockholm, as well as designs for manufacturers such as Cappellini and Iittala. Our works have earned numerous awards and, among other distinctions, they were honoured by being the first Swedish architects ever to be exhibited in the international section of the Venice Architecture Biennale (2004).

From time to time they have been asked whether they have a philosophy, or a set of rules, under which they work. Maybe, possibly - when looking at their work from outside - there is some sort of clear line that reads through their projects, a recognisable design DNA. If so, fine. However - as they see it from inside - their work is without any clear direction. The only things that are important to them are to develop, to improve and never to repeat.