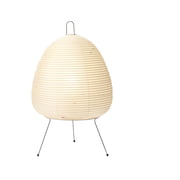 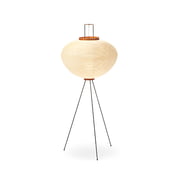 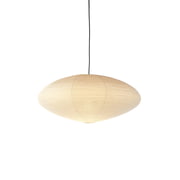 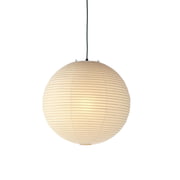 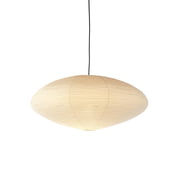 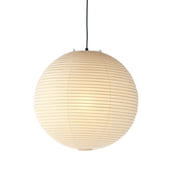 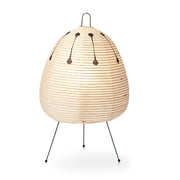 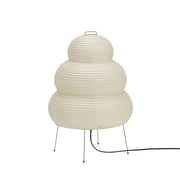 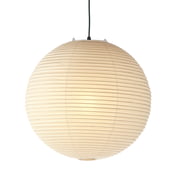 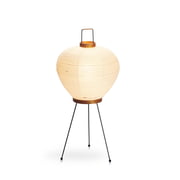 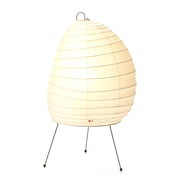 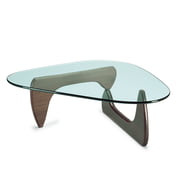 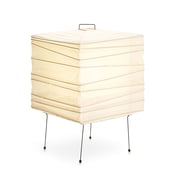 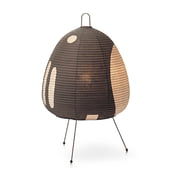 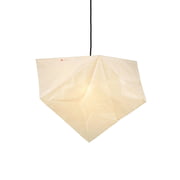 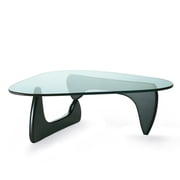 Isamu Noguchi was born in Los Angeles, the illegitimate son of Yone Noguchi, a Japanese poet who had gained great acclaim in the United States, and Leonie Gilmour, an American writer who edited much of his work.

He studied at the Columbia University and Leonardo da Vinci Art School. After this he opened his own studio and in 1927 he was awarded a Guggenheim scholarship. Later he became Constantin Brancusi assistant in Paris and had his first exhibition in New York. He studied brush drawing in China and worked with clay at Jinmatsu Uno in Japan. He reflects his life and work in all those different cultures in all his creative works.

Isamu Noguchi is said to be a universal talent and designed besides sculptures, sceneries, furniture, lamps, interieurs, also public places and gardens. His sculptours style is an organic style and influences the design of the fifties. His father, Yone Noguchi, is Japanese and his poetry is known as the translation of the East for the West. In his application for the Guggenheim Scholarship he writes: ''I wanna do the same thing with the sculpture art.'' Isamu Noguchi died in 1988 in New York.